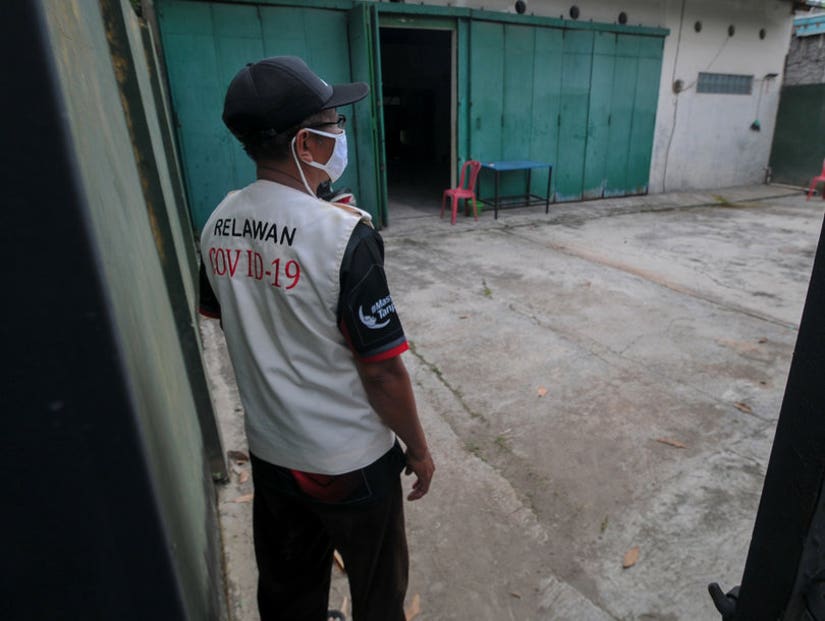 "If there's an empty and haunted house in the village, put people in there and lock them up," an official said.

One Indonesian politician is trying to spook quarantine violators straight by forcing them to live in "haunted houses."

Sragen regency head Kusdinar Untung Yuni Sukowati decided to take an unusual approach in dealing with the large amount of citizens from Sragen Regency in Central Java returning to their villages from large cities, who have decided not to adhere to the 14-day self-quarantining policies put in place to stop the spread of the coronavirus, according to The Jakarta Post.

Another group of citizens in the area who are on a watch list of those suspected of carrying the virus -- referred to as "people under surveillance" -- have been been reprimanded as well. 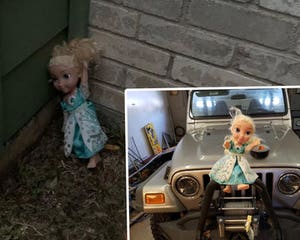 "If there's an empty and haunted house in the village, put people in there and lock them up," Sukowati told AFP on Tuesday when asked about the mandate.

As the region has no quarantine facilities, Sukowati opted for abandoned houses and buildings -- often referred to as "haunted" by locals -- to keep the violators away from the public.

"If they disobey self-isolation [orders], several villages have asked for my permission to quarantine them in an abandoned elementary school or abandoned houses," she added. "I gave my permission. If need be, they should be locked inside — in a haunted house if necessary. But we'd still feed them and monitor them."

According to the outlet, two residents of Plupuh village were the first to experience the supernatural-soaked sentence. 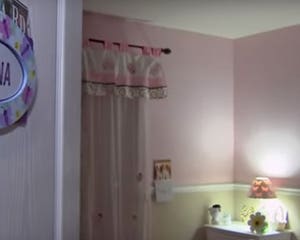 "Two Plupuh residents agreed to self-isolate but they violated the order. So they were locked inside an abandoned haunted house. Had they obeyed their order they wouldn't have been locked in there," Sukowati told Suara on Tuesday.

She added that the house sits in the middle of a rice paddy and is known to be haunted, according to local folklore.

Another village outfitted an abandoned house with beds spaced safely apart and separated by curtains, where three residents have been forced to wait out the rest of their 14 days of quarantine. 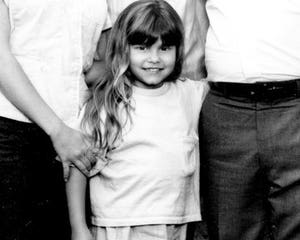 One of the violators, Heri Susanto, said he has yet to experience any paranormal activity.

"But whatever happens, happens," Susanto told The Jakarta Post.

"I know this is for everyone's safety. Lesson learned." 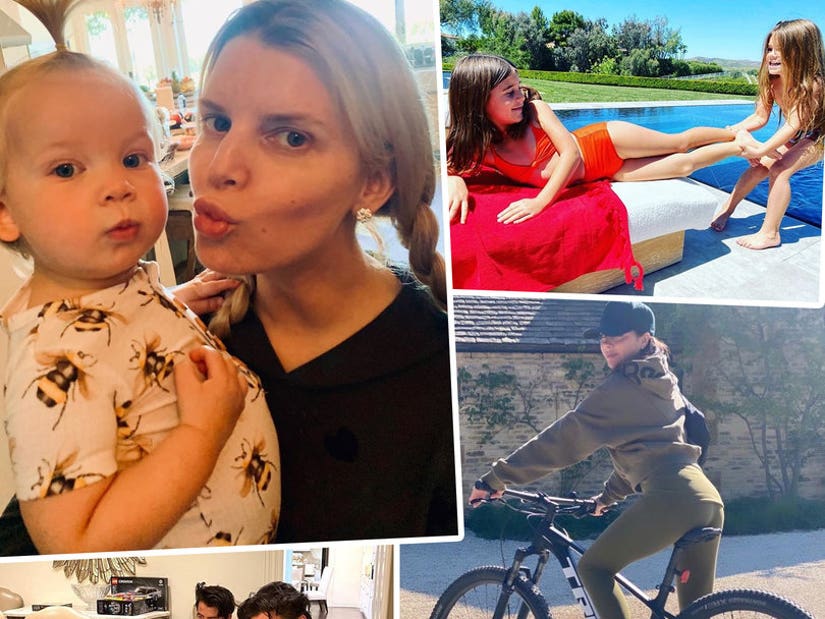