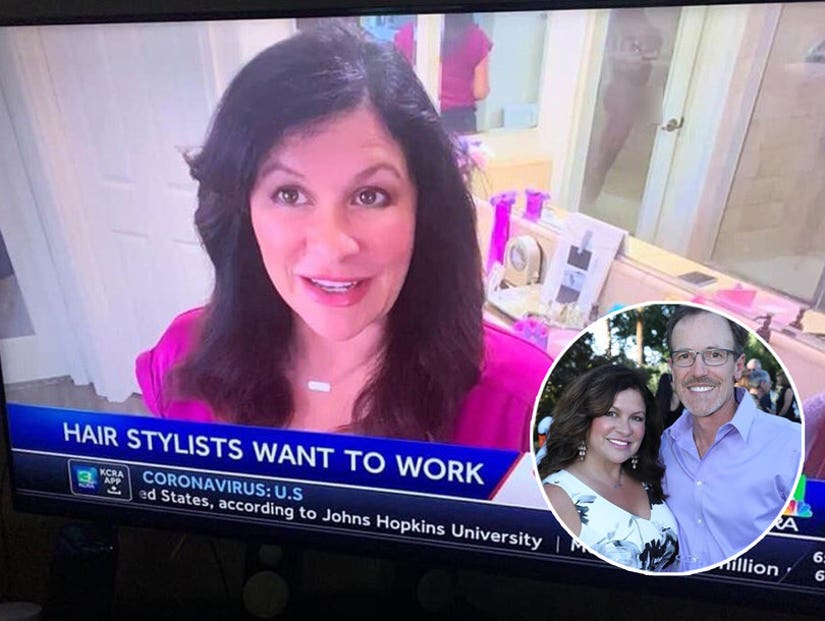 "KCRA — where the nudes comes first."

KCRA viewers got an eyeful this week when one of its reporters accidentally filmed her husband naked while delivering a report.

Melinda Meza was broadcasting a segment about hair-styling while under coronavirus quarantine, and made the ill-fated decision to record in a mirror-filled bathroom.

Waiting for her to finish patiently -- and nakedly -- in the shower was Mike de Lambert, just out of shot... or so he thought. 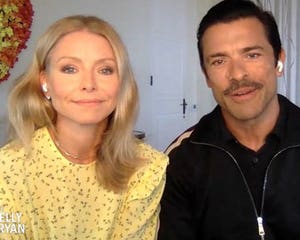 An unfortunate combination of angles meant a reflection on the back of a door could be seen in the mirror behind Meza -- and so too could her fully-buff hubby.

"So people won't have to do 'this' much longer," Meza says, clipping her fringe as she signed off "In Stockton, Melinda Meza, KCRA 3 News", completely oblivious that her husband's manscape was also fully on display in the background.

"Oh she is brave!" the KCRA anchor exclaimed when the camera cut back to her, likely referring to Meza cutting her own bangs at the end of the segment, in a hilariously appropriate segue. 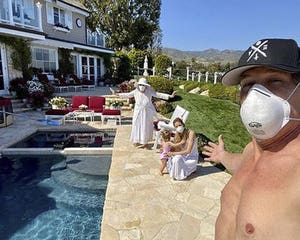 As for Melinda herself, she has yet to address showergate... although she hasn't shared the segment on her social media as she normally does.

Omg please let that not be her husband

Exactly what I thought. And she chose the bathroom for the interview so she could show off her trophy man.

Speak for yourself. 😂 It was a pleasant surprise.

I dont think he should be anything but proud! 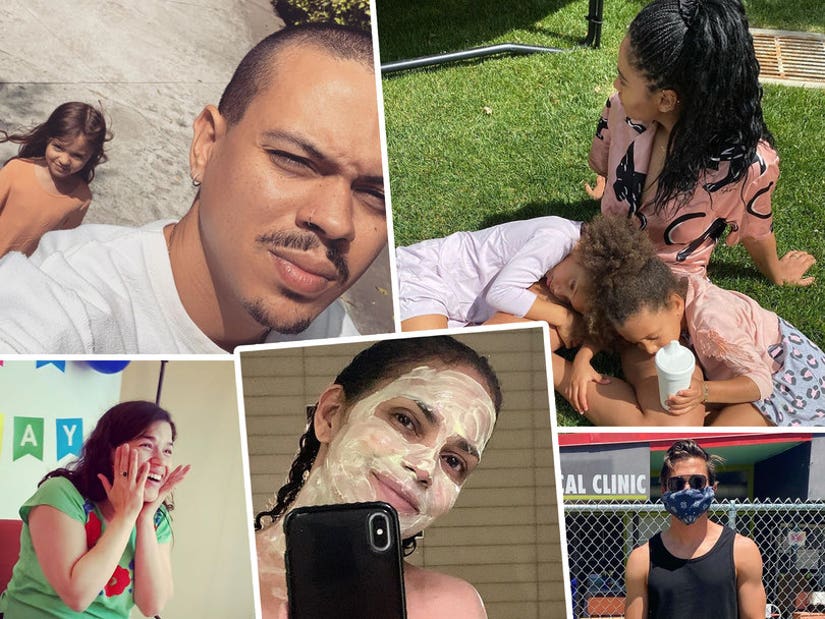 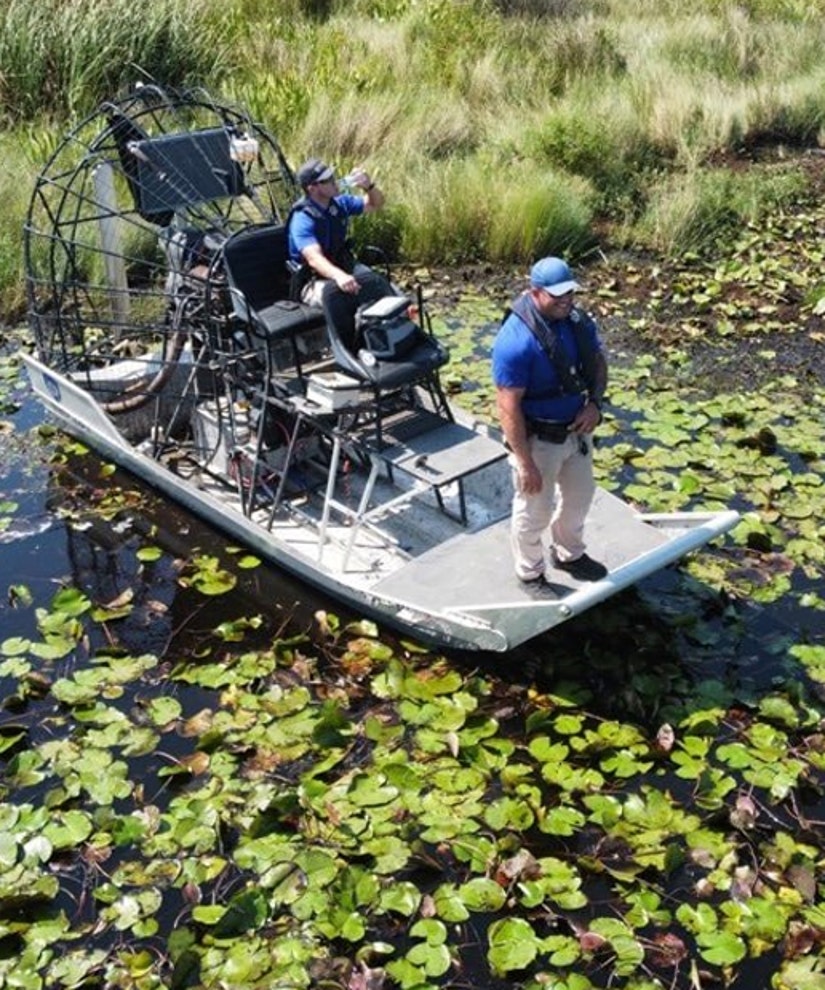 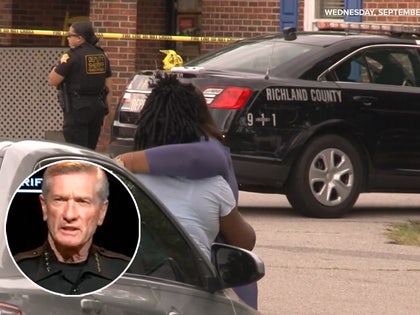 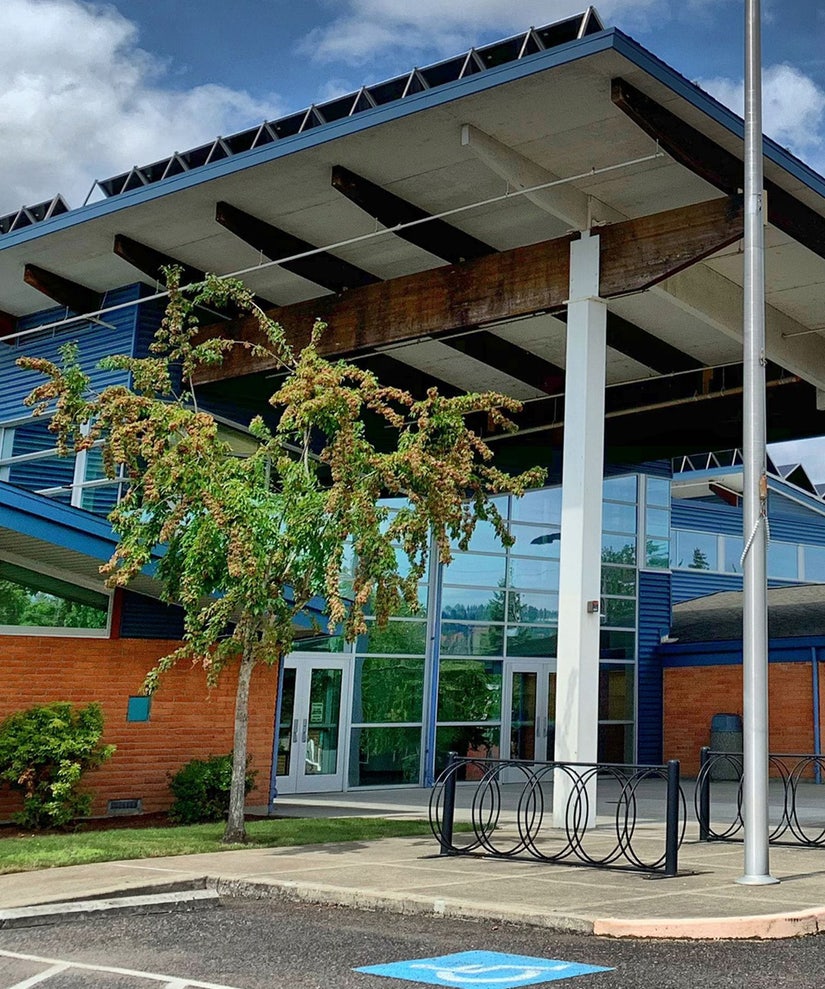