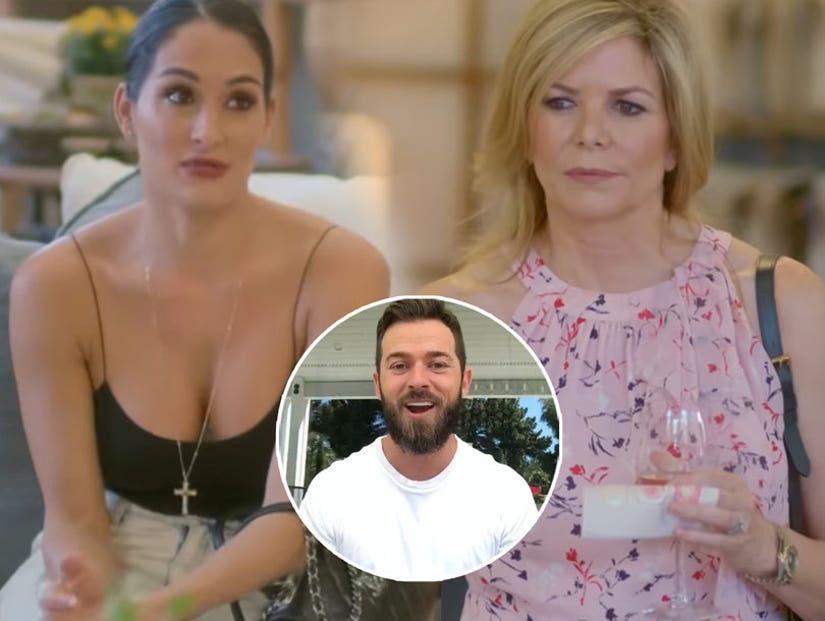 "He isn't family yet," Nikki's mom says of Artem.

Nikki Bella's mom isn't ready to have Artem Chigvintsev's photo on her mantle just yet.

In a preview for Thursday's new episode of "Total Bellas," the former WWE star's mother, Kathy Colace, shares her concerns with Nikki about whether or not Artem should being included in the family portrait. 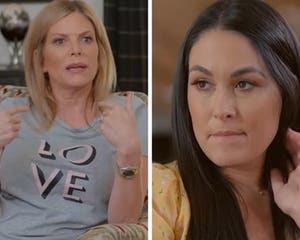 "I question sometimes if Nicole's really taken her relationship seriously. That's the reason I'm more cautious with Artem," Colace explains in a confessional. "This is my birthday present. My family together in a family photo."

Nikki tells her mom that her boyfriend -- who would eventually become her fiance and baby daddy -- will be offended if he's not invited to be in the family portrait.

"I think his feelings would be so hurt," she says, adding that if her mom doesn't want Artem in the pic, she has to tell him herself. "It's her family photo, so I'm going to let her take full control. I don't want to be a part of it. Whatever happens, it's on her. She'll deal with it. And she'll feel bad."

"And you'll see those big Puss in Boots eyes just get all sad," Nikki relays to her mom.

Colace then suggests a solution to the problem: two family photoshoots.

"Artem will never know," she says. "I'll have Artem show up at a different time. I'll figure it out!"

When Nikki asks if her mom plans on putting the portrait that includes Artem up on the wall and using the other as a backup, Colace admits, "You mean, if he comes over?"

"Oh my gosh," Nikki replies, shaking her head in disbelief.

We'll have to wait and see if Colace changes her mind about Artem after she learns he will soon be officially a member of the family. 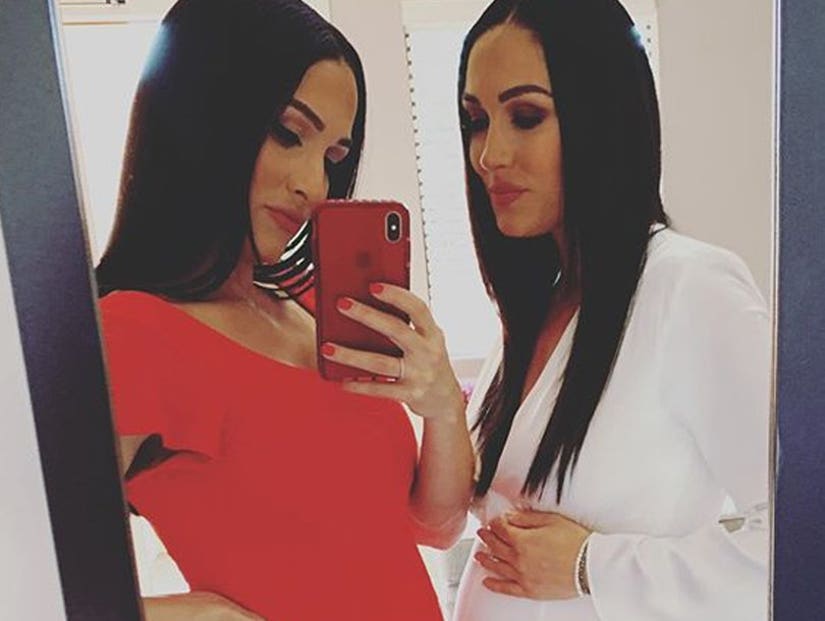