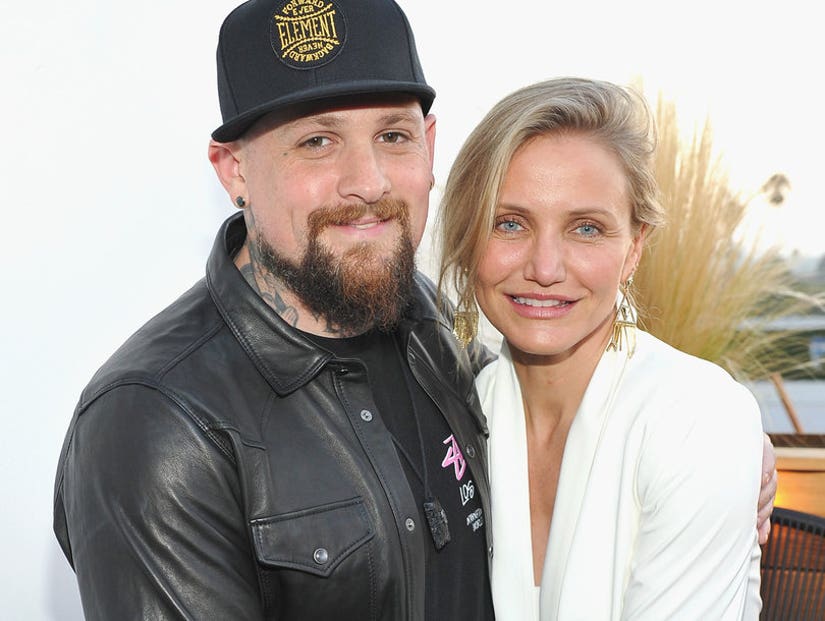 "Those things are so valuable. We don't even think about it," the actress explained. "There's a reason opposites attract. It's because we need each other."

Cameron Diaz is sharing some rare insight into her daily life as a new mom.

While appearing on an Instagram Live with celebrity makeup artist Gucci Westmann Wednesday, the 47-year-old actress opened up about how having a different sleep schedule than husband Benji Madden helps them parent baby Raddix, 3 months. 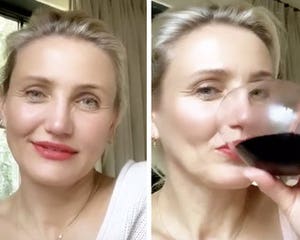 "Those things are so valuable. We don't even think about it," she added. "There's a reason opposites attract. It's because we need each other."

"The Holiday" star said friend Drew Barrymore helped her realize this is "why we need tribes" and "why we need somebody who does what we don't do."

"The people who stay up late at night to tend to the fire to keep everybody warm and make sure there's no danger coming around us," Diaz explained. "The people during the day, like, do the foraging and gathering and bring it all together. They hold down the fort."

Diaz went on to share more about her daily routine as a mom and how she stays busy.

"I literally get up and don't stop moving until I lay my head down on the pillow," she said. "I'm so used to going, going, going. My engine starts and I don't idle through the day."

"The Mask" actress said she likes to "chill out" by cooking, calling it her "favorite thing in the world to do."

"That's my happy place. Cooking is everything," she explained, gushing about her go-to food. "I'm eating way too much pasta. I'm eating it every night. It's just comforting and it's easy and you can use so many things." 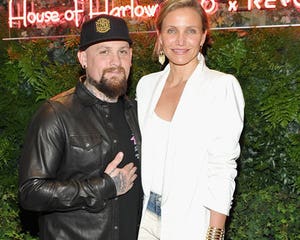 Diaz also opened up about her fears surrounding her family's future amid the coronavirus pandemic.

"None of us know what's going to happen, when this is going to end [or] what the new start is," she said of the uncertainty. "I've thought of a million things: 'Are we going to move away? Where do we raise our child?' All those things you think about."

"The best thing to do is to stay in the moment, just take care," she added. "Until there's a vaccination we don't know anything."

Ahead of her Instagram Live with Gucci Westman on Wednesday, the "Charlie's Angels" star posted her first selfie since 2016. Posing with two birds on top of her head, Diaz showed off a "casual red lip look" she learned from the makeup artist.

"I think I've pulled it off here," Diaz wrote in the caption, teasing the live stream. "Join us for more makeup tips and some reminiscing about our 25 years of making images together."

"The Other Woman" star's post and Live chat came a little over a week after she made her first social media appearance since giving birth to Raddix in January. In the Instagram Live conversation, Diaz spoke about life in lockdown, her relationship with sister-in-law Nicole Richie, her favorite television shows and more. Check it out here. 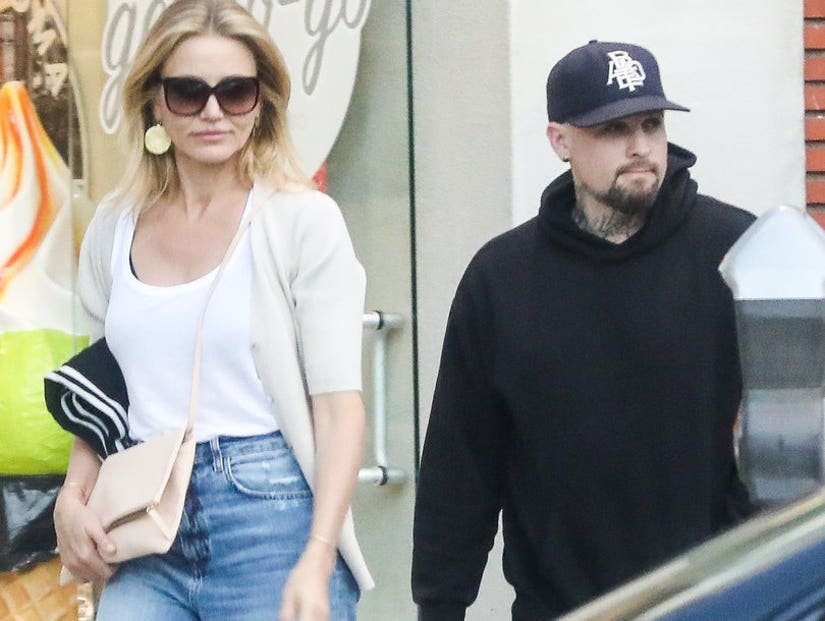