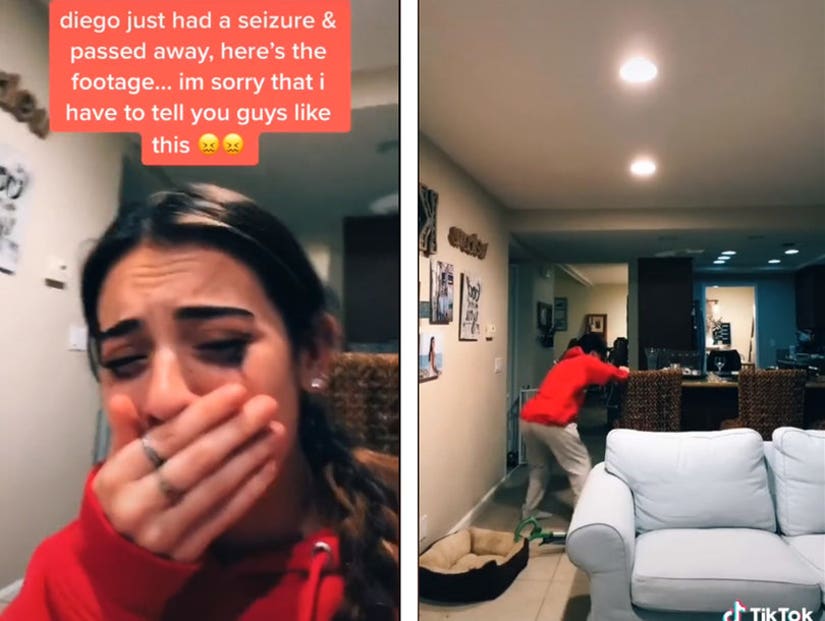 The trend was originally inspired by rapper Juice WRLD...who later died from a seizure.

Two popular TikTok stars are being criticized for participating in one of the video platform's latest controversial trends.

Diego Martir, 16, and Haley Orona, 17, who goes by Ona on the app, received backlash for mimicking seizures in what many are calling the "Seizure Challenge." Fans slammed the two for following the trend, calling the videos "offensive" and "not funny" especially for those who have epilepsy, experience seizures, or have had a family member who has died due to a seizure. 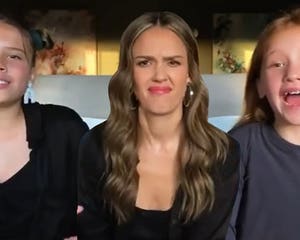 In the clips from those who have joined in on the trend, TikTokers can be seen telling the camera something traumatic happened to them or they had recorded themselves having a seizure. The video then would cut to the person faking a seizure and pretending to be convulsing, before they would begin to dance, twerk, or shake their butts.

Orona, who has a whopping 9.1 followers on the platform, has since removed her video following the backlash. However, Martir's video is still active on his profile.

In Martir's clip, his girlfriend and fellow TikTok star, Lauren Kettering, is seen crying on camera while words flash across the screen above her. "diego just had a seizure and passed away, here's the footage im sorry that i have to tell you guys like this," read the text block as the TikTok sound "something traumatic happened that changed my life check" plays in the background. The video then transitioned to Martir, who was mopping, before mimicking a seizure and twerking.

As several fans began to rip Martir in the comments, he responded, "it's a trend, pls don't come for us." Despite his attempt to explain, TikTok users continued to criticize Martir.

"bruh people really find ANY way to make ANYTHING offensive," a person wrote and another added, "Even if it is a trend it's not funny. Loads of people have died by seizures and your [sic] making a joke out of it saying it's a trend."

One user even pointed out how the video made them "remember" late Disney Channel star Cameron Boyce, who passed away last July after suffering a seizure in his sleep.

Though Martir hasn't deleted his TikTok, he later apologized, writing, "i didn't mean to make anyone upset, im sorry, im saying 'im' sorry because it was my idea, i didn't think much of it :/"

The "Seizure Challenge" isn't anything new, but it has been inexplicably reignited. Last fall, many users participated in an even more controversial version of the trend.

While the basic idea was the same, TikTokers would mimic the seizure -- and have water spilling out of their mouth from convulsions -- as an edited version of rapper Juice WRLD's song, "Lucid Dreams" played in the background. (See examples in the clip, above.)

However, it seemed the viral challenge reached the height of its popularity shortly before Juice WRLD, real name Jarad Anthony Higgins, passed away at the age of 21 back in December.

Higgins died after suffering a seizure due to accidental overdose, according to NPR. 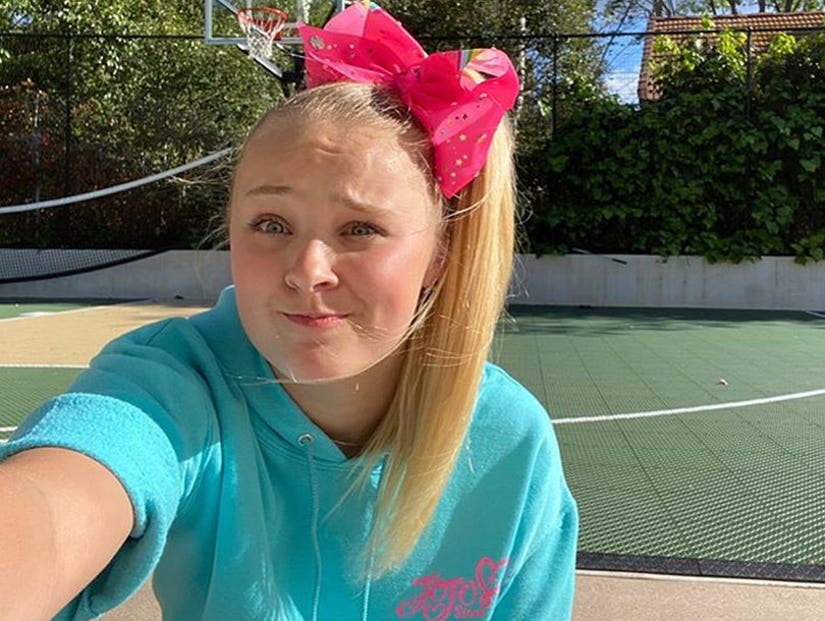