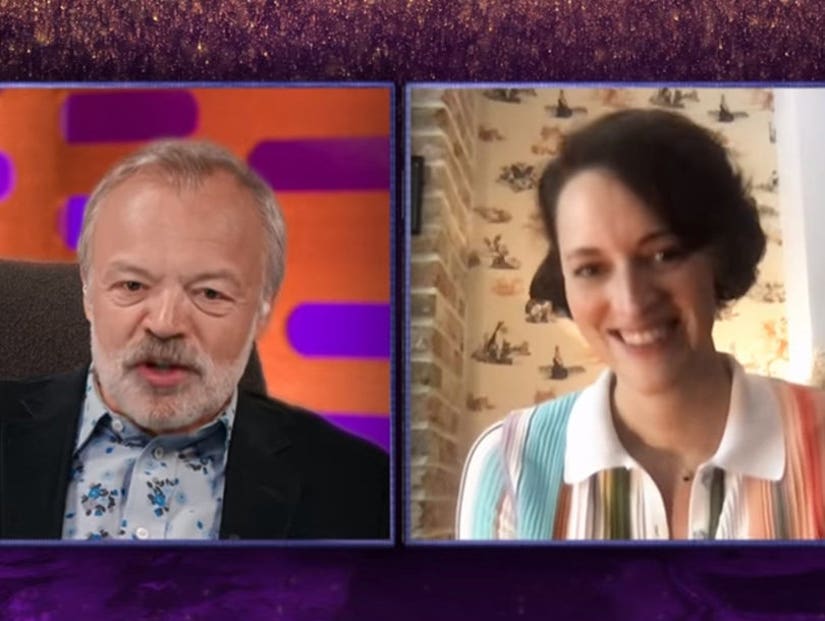 "They're all here, keeping me company," she says, showing Graham Norton the unusual place she's been keeping the art piece.

[Spoiler and potential NSFW warning: the art piece is shown in the embedded clip and is the featured still even before you play it -- scroll at your own peril!]

Perhaps one of the most infamous set features of Phoebe Waller-Bridge's "Fleabag" is the striking wall of penises art display she featured in its first season finale.

It's a format that's been created in the real art world as well, with sculptures of male genitalia on full display side by side to show the variations that exist in the wild, so to speak. But this particular piece has found itself a new home ... at Phoebe's home. 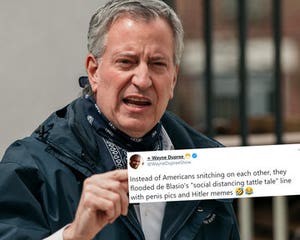 Graham Norton got her laughing immediately during her appearance on his show over the weekend when he brought up the art piece, which has been sitting in her front entryway, of all places, for way too long now.

"They're all here, keeping me company," she said of the ... phalli. The problem is that lockdown kind of derailed her plans for her home office, which is the intended home of the art piece.

"I'm hoping it will eventually become a hat stand or something adorable like that," she shared, turning her camera to show off the piece. Admittedly, it's a little jarring just sitting there, leaning against the wall like that. And it's not just us saying that.

Apparently the piece has been sitting right there for so long that Phoebe and her sister, who lives with her, have stopped noticing it altogether. But it's far more noticeable to anyone coming into the home for the first time, like a poor, startled delivery man a few months ago. 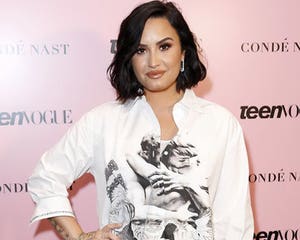 The art piece was a bit in the way as he was trying to maneuver her package in, and that jarred Phoebe into realizing what was going on. "I suddenly saw them again for the first time in ages," she said, apologizing profusely to the delivery man.

"He just looked me dead in the eye and said, 'It's art, never apologize for art!' Phoebe shared.

She's clearly spent a little too much time with them as well, pointing to one in the video in particular and saying, "I honestly don't know what's happened to that one."

Clearly quarantine hasn't inspired her to get to work on that office as the art installation remains installed right there at the front door. Perhaps the only silver lining to stay-at-home orders for Phoebe at this time is she won't have to explain her door greeters to any visitors any time soon. 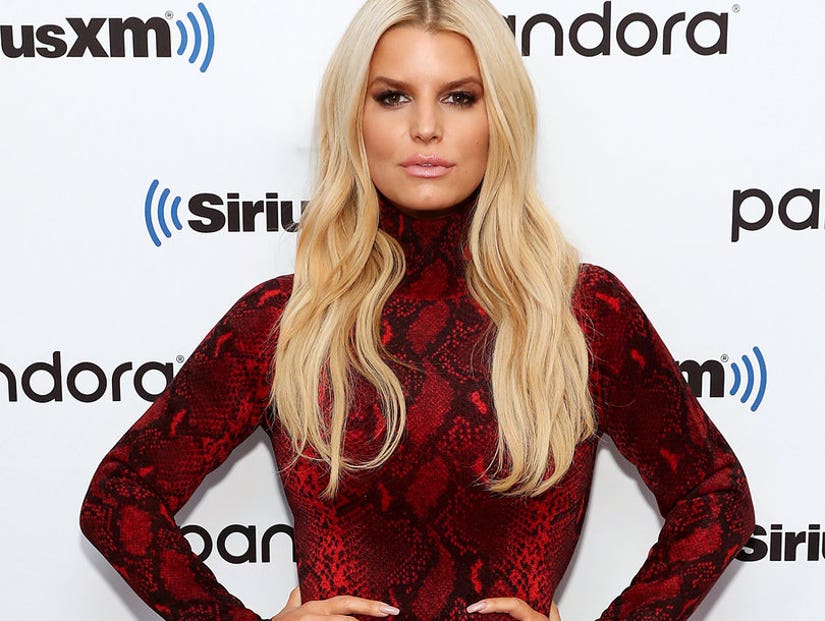