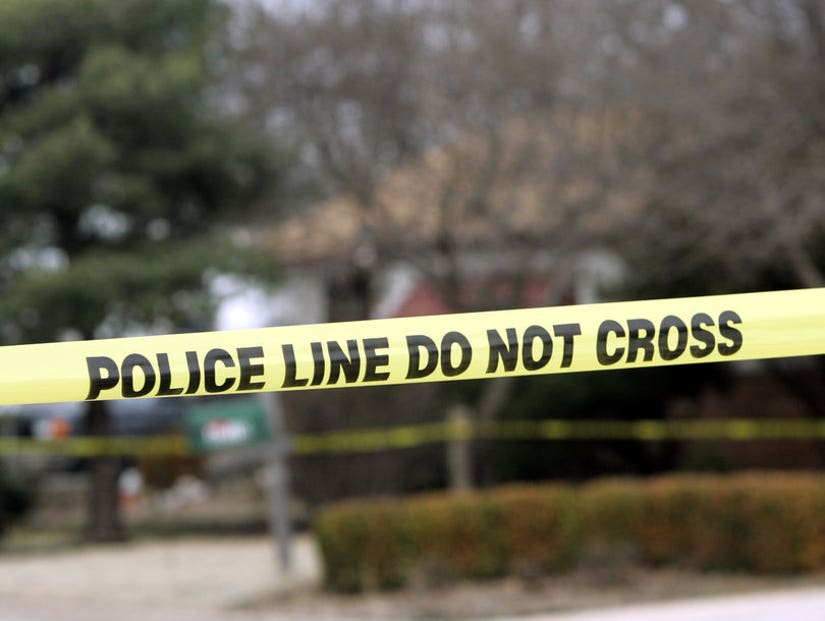 All four bodies were discovered by the children's father, who had very recently won custody.

A Texas mom killed her two young children and her own mother, before turning the gun on herself, police say.

The bodies of the 38-year-old woman, her three-year-old son, her five-year-old daughter and her 68-year-old mother, were all discovered by the children's father on Monday morning.

The couple were separated, and the father had recently won custody of both kids. 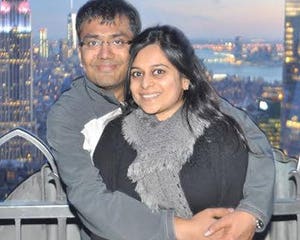 Police have not yet been able to determine when the shootings happened.

Chief McManus said the father had been trying to get in contact with his estranged wife but was unable to; he arrived at the apartment in Sedona Ranch around 8:30 a.m., and peeking through a crack in the blinds at the rear of the home, he made the grim discovery.

Speaking to reporters outside the crime scene, the Chief confirmed all four had died of gunshot wounds, but they had not yet recovered the murder weapon. However he added the medical examiner had not yet allowed police to fully investigate the scene, suggesting the gun was likely hidden beneath one of the bodies. 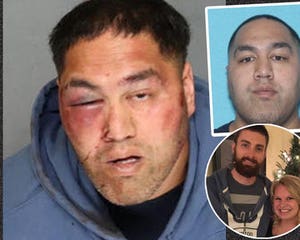 The father told police that the children's mother had never shown any signs of violence before.

Chief McManus would not be drawn on why the courts had ordered the mother to give up custody of the children to the father. Nor would he speculate on whether COVID-19 lockdown played a part in the killings.

The identities of the deceased have not yet been revealed. 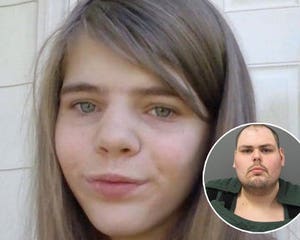