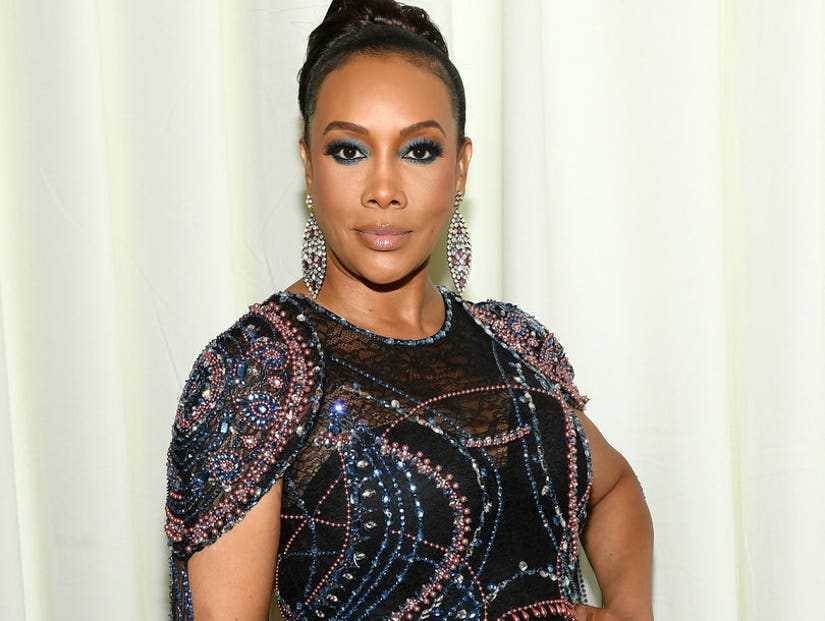 "Your fans can say, 'We're here, we're supporting you.' That's changed a lot."

It's been a little over 30 years since Vivica A. Fox got her big break in Hollywood and she says she's seen the industry make huge improvements in that time, especially when it comes to visibility for black actors.

The shift is something Fox opened up about on her new podcast, "Hustling with Vivica A. Fox," before going more in-depth on the issue in an interview with TooFab.

"Back in the day, especially for African Americans, it was one at a time. That token role that everyone was clamoring for," she explained to us. "Those days are now very much different." 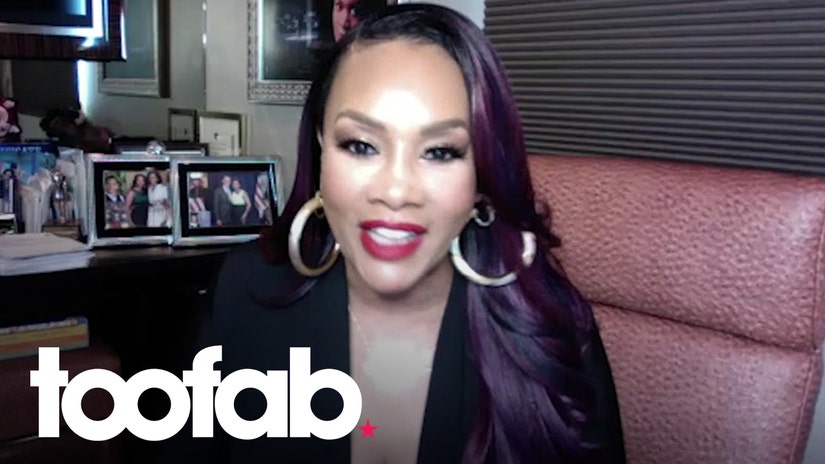 The "Kill Bill" and "Independence Day" actress said she would always ask "How come I'm not getting my movies" or television shows and the answer would be, "You guys can't get ratings, you don't sell internationally, you can't open a film."

Pointing to the success of movies like "Girls Trip" and Shonda Rimes' production company, Fox said it's thankfully a different world now, one where "you're seeing more women in power positions" and more opportunities for black actors.

"We got our own studios and that is because things have changed," she continued. "There's so many different avenues where you can get your projects done that back 20 years ago were absolutely not there. From Hulu to Netflix, Amazon, there's so many different avenues that you can get your stuff out there. Your fans can find you. Your fans can say we're here, we're supporting you. That's changed a lot." 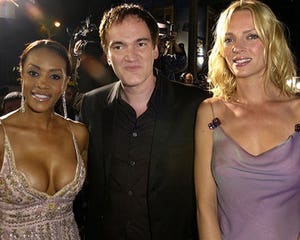 These days, fans can support Fox via her new weekly podcast, which just launched .

"Podcasts have definitely become like the new talk show. Talk shows are kinda like a dying breed," said Fox, who actually hosted one herself last year. When that series, "Face the Truth," was canceled, she teamed up with its production company for the new project.

"A lot of my guests are people I've worked with, other actresses and actors, also my friends," she continued. "My podcast is going to go everywhere from lifestyle and relationships, dos and don'ts, fashion, film, behind the scenes of filming, what it was like working with me."

She also sees it as the change to "get to know celebrities a little more in depth," with guests including Kim Whitley, Waka Flaka, Tommy Davidson and Claudia Jordan all lined up.

As for her dream guests, Fox said she'd love a little "Independence Day" reunion with Will Smith, while she'd also like to get his wife, Jada Pinkett Smith, and her other "Set It Off" costars to swing by too.

Click here to check out "Hustling with Vivica A. Fox" now. 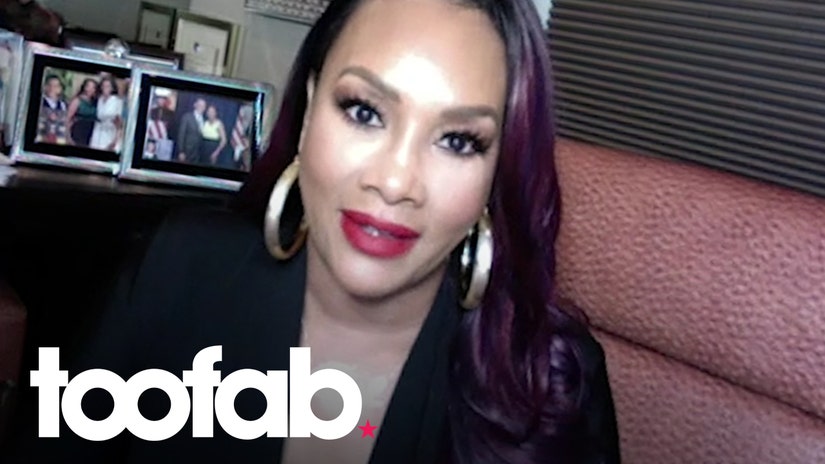