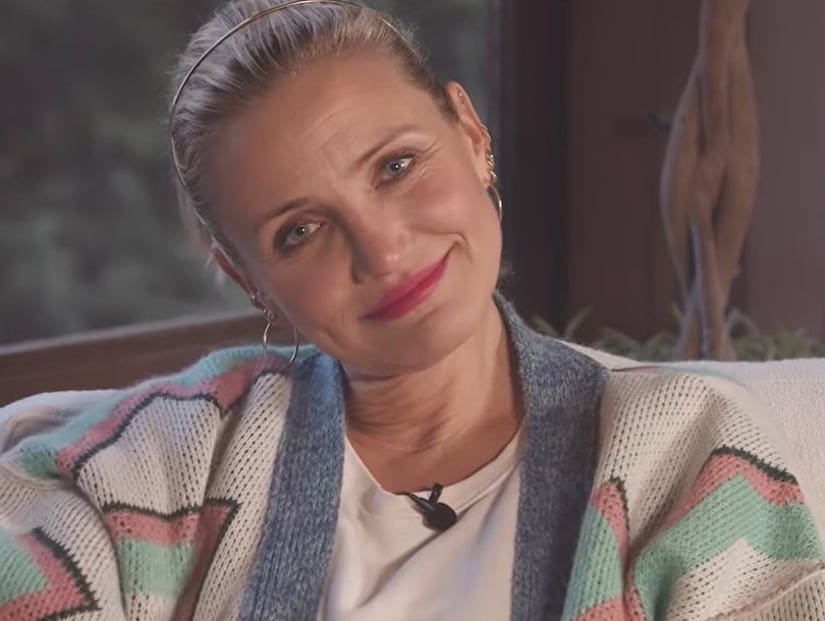 "The best thing that ever happened to me was finding my husband," reveals Diaz in another video.

Cameron Diaz continues to tip toe back into to the public eye, six years after her most recent film role.

The actress, who welcomed baby Radix with Benji Madden earlier this year, returned to social media for an appearance on makeup artist Gucci Westman's YouTube channel this week. In one of two videos shared by the makeup artist, Diaz answered a round of rapid fire questions about everything from fashion highlights to her current TV obsession.

From the Q&A, viewers learned Diaz never gets enough sleep, believes it's a "fact blondes have more fun," gushed over the "true joy" of watching "RuPaul's Drag Race" and called Ru her current "spirit animal."

When asked about the last thing she does before she goes to bed, Diaz said she kisses her husband goodnight. She also spoke about Benji when asked what she's most proud of in her life -- answering, "My marriage and my friendships and family."

It's unclear when the interview was filmed, though it appears to have happened before lockdown began. She doesn't mention her newborn daughter at all. 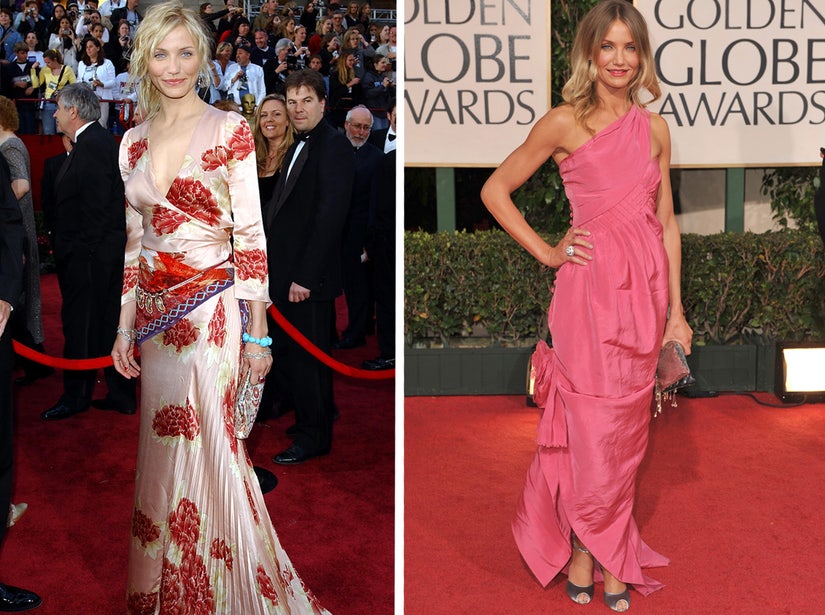 Listing off some of her favorites, Diaz said she had the most fun working on "Being John Malkovich," crediting Westman for her makeup in the film. She also said her dresses to the 2002 Academy Awards and Golden Globes were among her favorite red carpet looks ever (above).

As for her hidden talent, it was a good one. "I am an amazing packer," she revealed. "I can literally look at how much content needs to go into a vessel and I can make that amount fit into the vessel I have or pick the exact vessel all of that will fit into."

The rapid fire session comes after Diaz filmed a longer interview with Westman which posted last week. In that video, she said she was "never gonna say never" when it comes to returning to acting.

"I love being married," she also said about life with Benji. "The best thing that ever happened to me was finding my husband and our partnership and his friendship and all that."

After announcing Radix's arrival in January, Diaz gave fans a glimpse into her life in lockdown during an Instagram Live earlier this month. Though she said social media really isn't her thing, she added that being in quarantine really made her "want to reach out to the world and say hi."

"I've kind of been living a quarantine life anyhow because I have a 3 month old -- 3 and 1/2 month -- my life has been completely quiet and still for the last few months," she added. "But I was able to have all my friends over all the time and now I don't see anybody. We just don't see each other, it's so crazy." 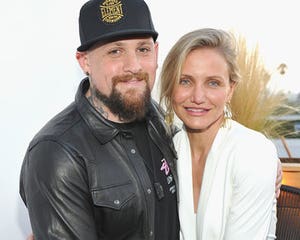