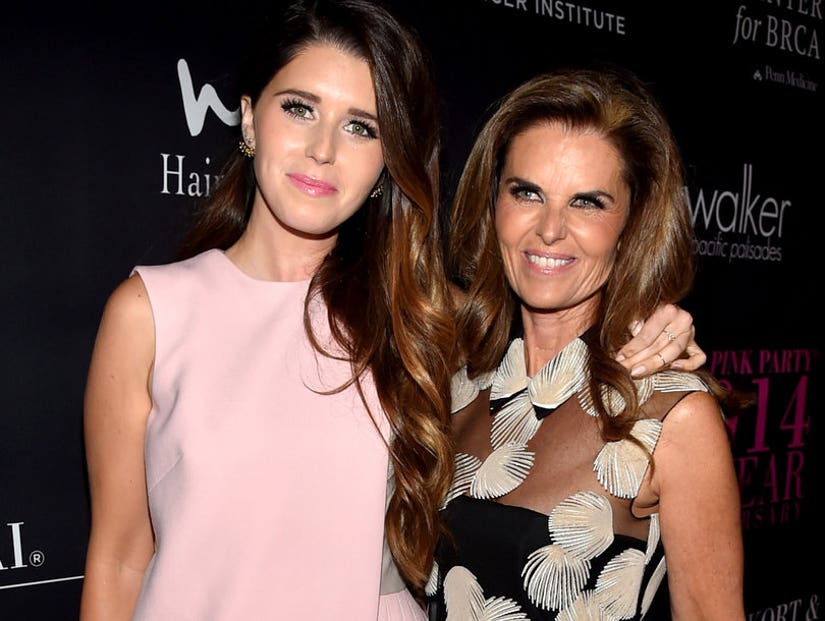 "I mean, c'mon, do you have to ask?! I'd go as fast as I could! You? #stayhomestaysafe" Shriver wrote.

Maria Shriver was feeling thirsty in quarantine -- to the utter chagrin of at least one of her kids.

On Tuesday, the former First Lady of California, 64, shared a funny meme of Brad Pitt and Leonardo DiCaprio that joked about breaking stay-at-home regulations in order to hang out with the Hollywood hunks. 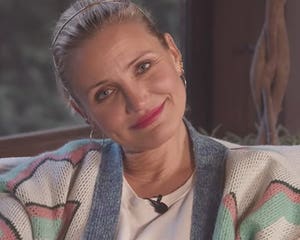 "They came to pick me up, but I was strong & I told them I'm staying home," the post read alongside a hot shot of the two Oscar winners in a car.

"My friend Nadine sent me this with the question: 'What would you do?'" Shriver captioned the meme. "I mean, c'mon, do you have to ask?! I'd go as fast as I could! You? #stayhomestaysafe"

Shriver's daughter, Katherine Schwarzenegger, 30, called out her mom for the thirsty post, writing, "Omg mom." In reply, Shriver told her daughter, "Now you know what to get me for Mother's Day!!"

Many fans took to the comments section to share their love for Shriver's fun post and her daughter's hilarious response. The mother of four also directly responded to several of them.

"I often tell my kids it's a parent's job to embarrass their kids LOL!" a fan wrote and Shriver replied, saying "bingo."

When another joked that they would jump in the car, Shriver commented, "it's going to be crowded in the back seat but hey we will have fun?"

"As my Grandma used to say, you would see the smoke from my feet," wrote a user alongside laughing emojis. "that the best," Shriver said in reply.

Another fan took it to the next level and even went so far as to create a fictional scenario.

"I would jump from the window of my home straight into empy backseat, fearless, life is now, life is full of risk, AND i owe myself living my BEST life," the person commented. "I would sing 'summertime' while i jump and then sit on the back of the car arms wide spread, humming along. Life is now. And those two were looking right at me."

Shriver also seemed to love how some followers suggested they could throw on a mask and hop in with Pitt and DiCaprio as she responded with several clapping and laughing emojis.

We can't help but wonder what Shriver's other children, including Patrick Schwarzenneger and her son-in-law, Chris Pratt, think about the post. Here's hoping they'll chime in! 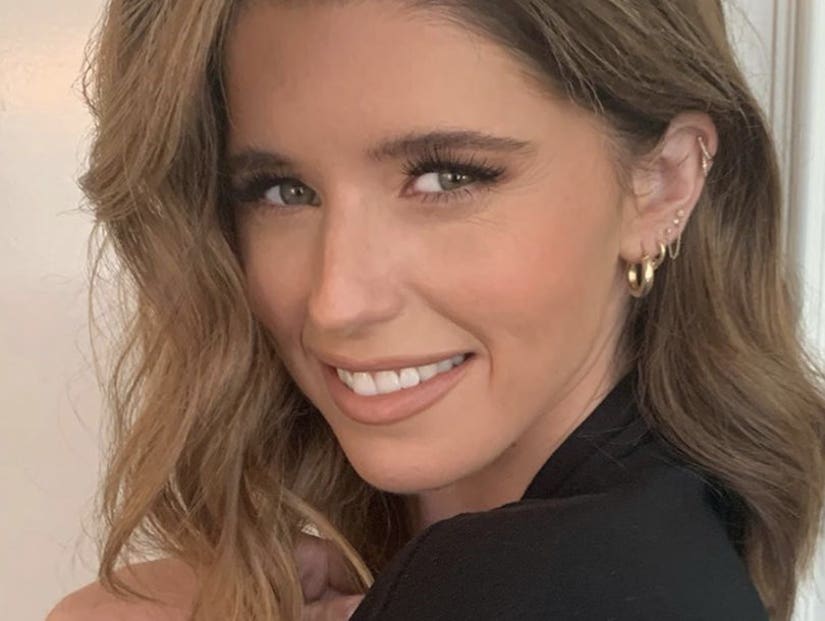