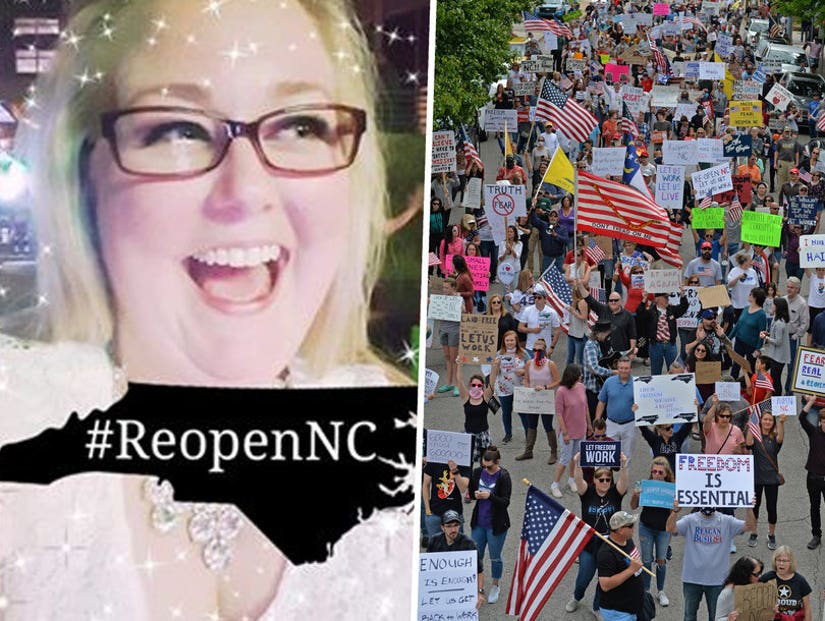 "I will take a stand every day until we are a free people again," she wrote (while self-quarantining at home).

One of the leaders of the ReOpen NC movement has tested positive for coronavirus.

Audrey Whitlock, an administrator of the protest group's 70k-member Facebook page, skipped the first two rallies because she was in self-quarantine. 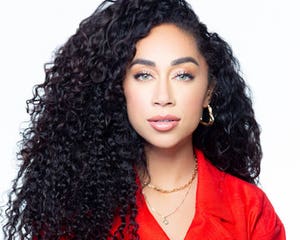 But on Sunday, she revealed to the group that she was an "asymptomatic COVID19 positive patient", and thus was being "forced" to quarantine, which violated her First Amendment rights.

"The reality is that modern society has not been able to eradicate contagious viruses," she wrote, according to WBTV. "A typical public health quarantine would occur in a medical facility. I have been told not to participate in public or private accommodations as requested by the government, and therefore denied my 1st amendment right of freedom of religion."

"It has been insinuated by others that if I go out, I could be arrested for denying a quarantine order," she added, so decided it was best to stay put.

She claimed her two-week quarantine was about to end, and told the group "see you Tuesday" for the weekly march; however fellow organizer Ashley Smith told WRAL News that Whitlock would not be attending the next march either.

"She never left her house during her quarantine, so she has not been at any rally or any of the functions that we've done," Smith said.

"I'm not responsible for other people's choices. I'm for personal liberty," she added. "Everyone has their own decisions to make. If they want to come, that's up to them. I'm going to be there. I'm not afraid of the virus. I'm more afraid of losing my constitutional rights and losing my livelihood than I am of the virus." 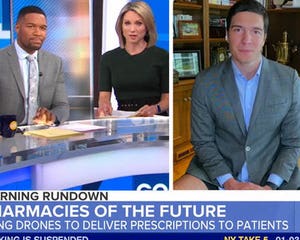 Will Reeve Caught Not Wearing Pants on GMA, Calls It 'Hilariously Mortifying'

When asked why Whitlock had even been tested if she had no symptoms, Smith claimed she had been sick weeks ago, but her first test result got damaged; her symptoms had cleared up when her health provider sent her to get a second test.

Smith claimed the health department never even followed up to trace her contacts or see if she kept her quarantine -- which apparently she did despite being a lockdown protester.

"It was never handled as something as serious as what our governor is perpetrating this as," Smith said.

In her post on Sunday, Whitlock wrote: "I will take a stand every day until we are a free people again, to sound the alarm because someone has to do the right thing in the face of wrong."

"The people who want to want to keep the state closed operate from the false theory that a sense of security is worth giving up freedom."

There have been more than 9,100 confirmed cases of COVID-19 in North Carolina — Whitlock among them — and 306 deaths so far. 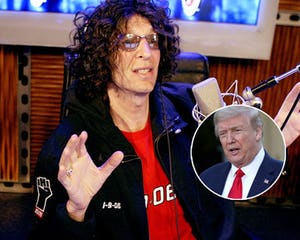