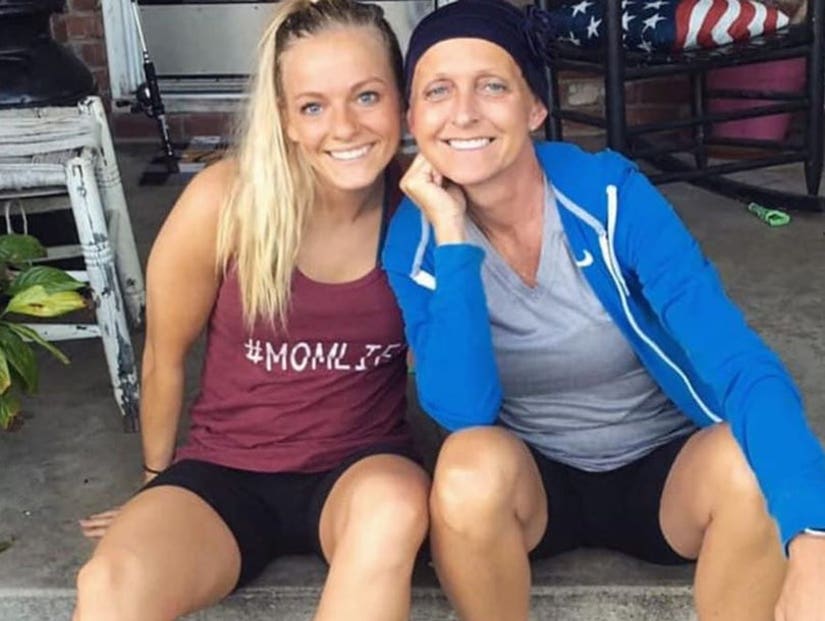 "I didn’t just lose my mom. I lost my friend," McKee says.

Nearly five months after the death of her mother, "Teen Mom OG" star Mackenzie McKee is opening up to TooFab about her loss and her mother's legacy.

"I didn't just lose my mom. I lost my friend, I lost my glue, I lost my counselor," the mother of three tells TooFab. "Any problem I've ever had my entire life, I called her. And it was her, it was no one else, and so now that I've lost that I feel so lost. But, I'm having to be more independent and having to be more strong." 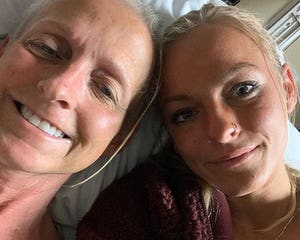 "Some days I feel so paralyzed and weak, and nights are really hard to get through. Some days I'm okay and some days I'm just...not at all. But, I see a light at the end of the tunnel. I'm really thankful for the years I did get with such an amazing person."

After her diagnosis in January 2018, Angie Douthit began sharing "daily inspirational posts" to her more than 100k Instagram followers which she continued until the day she passed.

"She was in the hospital, she was sick, she couldn't talk, and she was like, 'can someone help me make this post, I want this verse, and I wanna talk about this,'" McKee remembers.

The family has continued posting to Douthit's page, each taking on a different day of the week. "My day is Monday...It's about carrying on her legacy." 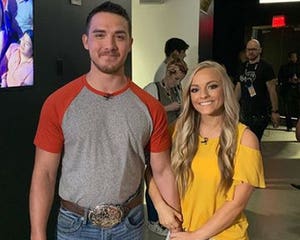 "Those posts and her inspiring the world was so unbelievably important to her. Because she just wanted to change as many lives before she died. That's all she wanted to do," McKee says. "I have no clue how long it's gonna last, but we know that this is exactly what she would want to do."

McKee also promised her mother she would tell her story in another way. "I promised her I would make a documentary on her life, and I am working on that."

With the current social-distancing orders and restrictions on hospital visitation, McKee sees her family's situation as a blessing in disguise. 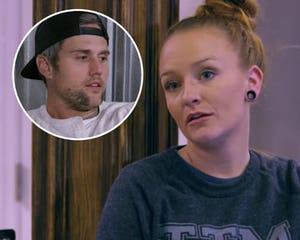 MTV cameras were there during Mackenzie's "darkest year" and her mother's final weeks can be seen on Tuesday night's episode of "Teen Mom OG."