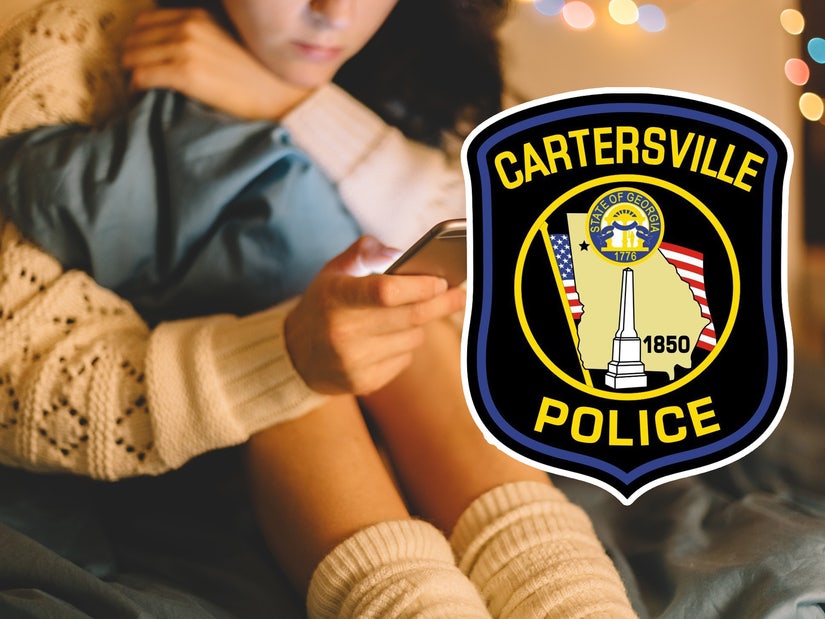 "Do all your friends know you like girls butt?" one text from "Bubba Ryan" read.

A police officer in Georgia who taught a "Sexting & Social Media" class to eighth graders has resigned after he was caught sending them inappropriate messages.

Lieutenant Ryan Prescott was allowed quit City of Cartersville Police Department in lieu of termination, according to the Daily Tribune News, two days after an investigation into his communication with the teenage female students began. 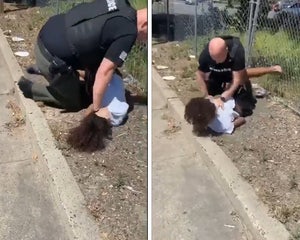 Despite teaching social media, Prescott admitted during the investigation that he was initially unfamiliar with Snapchat, and had got an eighth grader to show him how to get it on his phone.

He then began using it to text with her and at least two other pupils in her year, calling himself "Bubba Ryan".

Texts recovered from his phone show him repeatedly asking one student if she had a boyfriend, and then asking if she was gay.

When the pupil told him she was interested in a girl in her class, he replied: "Do all your friends know you like girls [sic] butt?"

He also told her: "I honestly think you should be opened minded. I’m not against it but choices in life affect your future… positive or negative."

According to the report, "Prescott also stated on several occasions that he felt the student was 'setting him up' because she was erasing comments that she had made to him regarding her sexual preferences."

He also told her: "don’t tell people you are talking to me… rumors will spread."

"Delete my messages butthead," he added. 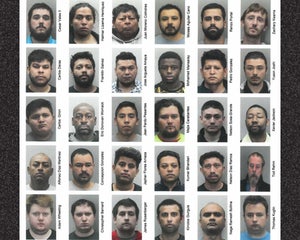 On another occasion he texted "Dont drink and have a phone", telling the students "im drunk texting everyone. lol" before sending a bitmoji of himself wearing nothing but boxer shorts.

Among the 20 pages of texts recovered, he also told the children he was worried they would "save" him saying a "bad word" on the social media platform, telling one student the result would be "You get a spanking... I get fired."

Some of the children's parents were interviewed as part of the investigation, who became aware of the communication.

They said that although they had seen nothing sexual, they had heard he was more explicit with other students, including "hooking up at school."

One parent said she felt "weird" about one particular message her daughter had received, that read: "I'll give you a finger up, too, butthead."

The parent said her child had not received any photographs, but nevertheless felt "the messages were inappropriate considering her daughter’s age and Prescott’s position with the school and agency."

While being questioned by superiors, Prescott denied requesting, receiving or sending photographs containing sexual or inappropriate content to or from any students.

He also denied drinking the night he claimed to be drunk texting.

"When confronted with the comments he exchanged with the students, Prescott agreed that they may appear inappropriate but that was not his intent," the report states.

His intent, he claimed was to build a "trusting" relationship with the student who had set up Snapchat on his phone, since he had concerns about her being bullied, and that she was having problems at home.

But besides claiming she repeatedly visited the school counselor, he could not provide any evidence of why he thought this was the case.

One day after the investigation began, Prescott was placed on paid administrative leave. The next day he tendered his resignation.

"The content of these messages was unprofessional and inappropriate to the extent that it reflects negatively on the agency, violates public trust, discredits the agency and causes embarrassment to the agency in the eye of the public we serve, to include the Cartersville Middle School and students he was assigned to protect," the investigation concluded.

Although the case was turned over to the Georgia Bureau of Investigation, they decided not to pursue it any further, and Prescott did not face any criminal charges. 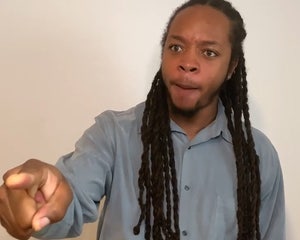