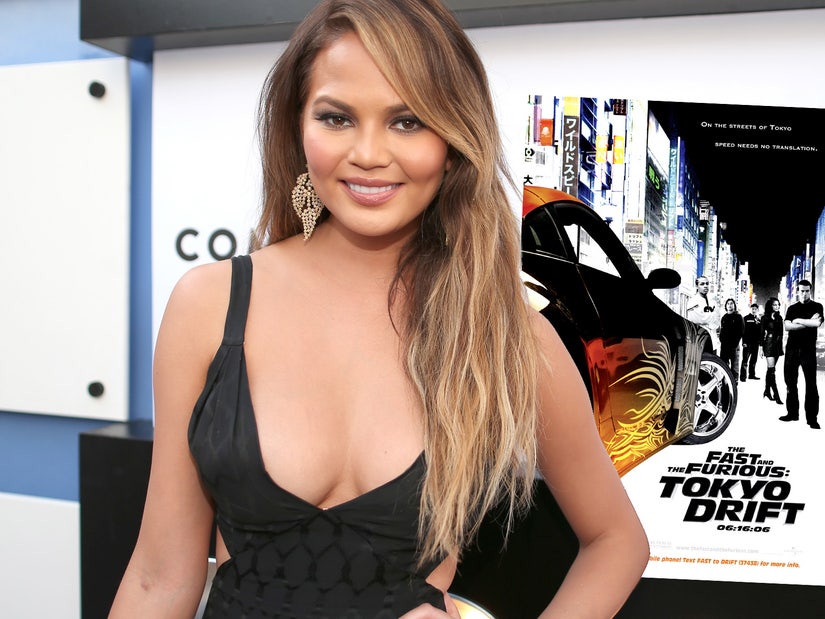 She tasked her followers with finding the footage and they did not disappoint.

Chrissy Teigen just revealed that her chest has a blink-and-you'll-miss-it cameo in 2006 movie "The Fast and the Furious: Tokyo Drift," but her face didn't make the final cut.

Four years before she made her Sports Illustrated Swimsuit Issue debut, Teigen was apparently an extra in the third film in the high-octane franchise. While she may have thought it'd be a big break for her career when she filmed it, the model's face was left on the cutting room floor. 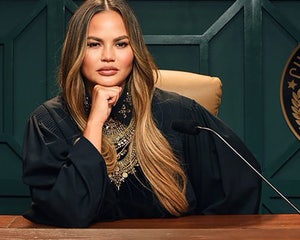 "My boobs are in fast and the furious Tokyo drift," she tweeted out on Thursday. "I sat on the floor with 200 people in a parking garage in downtown la. They pulled me to be 'girl getting out of car' and the shot ended up cutting off at my face as they panned up my body. Lmao."

She then asked her 12.7 million followers if they could find the clip, because she didn't want to "have to watch" the movie. "It's a parking garage scene and I believe the boobs are in a pink bra."

One of her resourceful fans came through, with Teigen tweeting, "OH MY GOD lol!!!!!" after seeing the screen shot.

Teigen herself then found a clip of the scene in question, sharing that on social as well while proving her now-famous mug didn't appear in the film. "Look at my boobs," she exclaimed in the footage, "cut off at my face!"

“Make sure to not get her face” pic.twitter.com/3nhCAhPK6p

After that reveal, Teigen then wondered whether any of her followers have been in her shoes at the time and ever "been famous but for like 1 minute."

"A talking head on an infomercial, in the background of a big movie? something u share with people at dinner parties but it's so stupid..I would like to see it," she added.

As replies flooded her tweet, she said that "So many of you on this thread were USED and need to get PAID!!!"

Her advice: "like if you said ok to taking an internal use only photo for your company and it ends up being used nationally for ads you need to get paid for that lol".