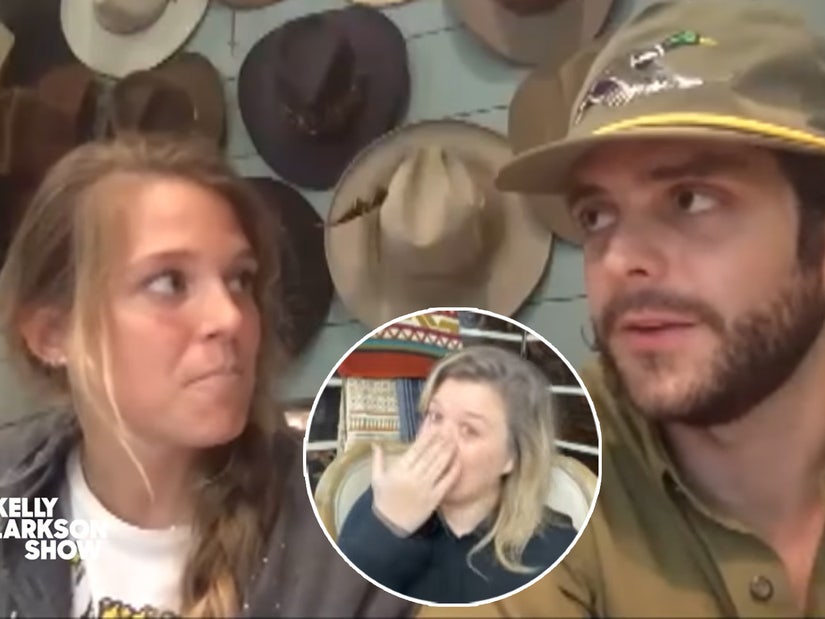 "I did my own makeup and this is not waterproof," Kelly said through tears

Kelly Clarkson was not ready to be so emotionally moved when she interviewed Thomas Rhett and Lauren Akins.

During her at home edition of "The Kelly Clarkson Show," the married couple opened up about their adoption process for their eldest daughter, Willa Gray, four.

"I’d always talked about adopting my whole life," Laura, 30, explained. "My mom is actually adopted. I just thought it was really cool. And we had talked about it off and on, but it wasn't something that we'd sat down and had a full-on adoption conversation."

The conversation eventually took place -- and it was definitely one for the books.

"I was in Uganda in 2016, and I had a picture of one of the babies there, and I had shared it on social media," Laura said. "And when I finally got to FaceTime that night, I was telling [Thomas] her story, 'Babe, we know so many people who are trying to adopt right now, and this little girl needs a forever home.'"

"I was, like, so moved. I mean, the second I touched her, it was, like, electric," she added. "I was like, 'Oh my word. This little girl has just taken my heart.' I was like, 'Honey, we've gotta find her her forever home. Like, I know that's why I'm here is to get this girl to her home.'"

Kelly, like anyone else who was paying attention, was brought to tears.

"Oh, my God! OK, you totally Oprah-ed me just now. I did my own makeup, and this is not waterproof," the Grammy winner said as she waved her hands in front of her tear-filled eyes. 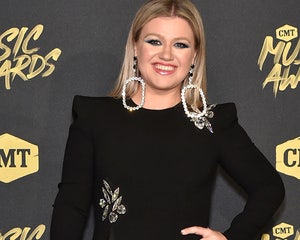 "It's so beautiful because I know that feeling," Kelly explained. "As a mama, you touch them and you hug them. It doesn't matter if it's yours or not. We're a blended family. You're like, this is my purpose. It's such a powerful thing."

Thomas was moved, too, when he spoke with his wife that fateful night.

"It was after a concert, and I was going to bed, and I was like, 'Well, bring her home.' And I don't fully remember even saying it," he confessed. "It was such a spiritual thing for me that it just came out of my body. And literally two weeks after, we were having home assessments and talking to adoption agencies."

A year later, the adoption was finalized and the couple received even more exciting news as they were pregnant with daughter, Ada, who is now two.

And they welcomed their third child together, daughter Lennon Love, two months ago.

Watch the emotional clip above! 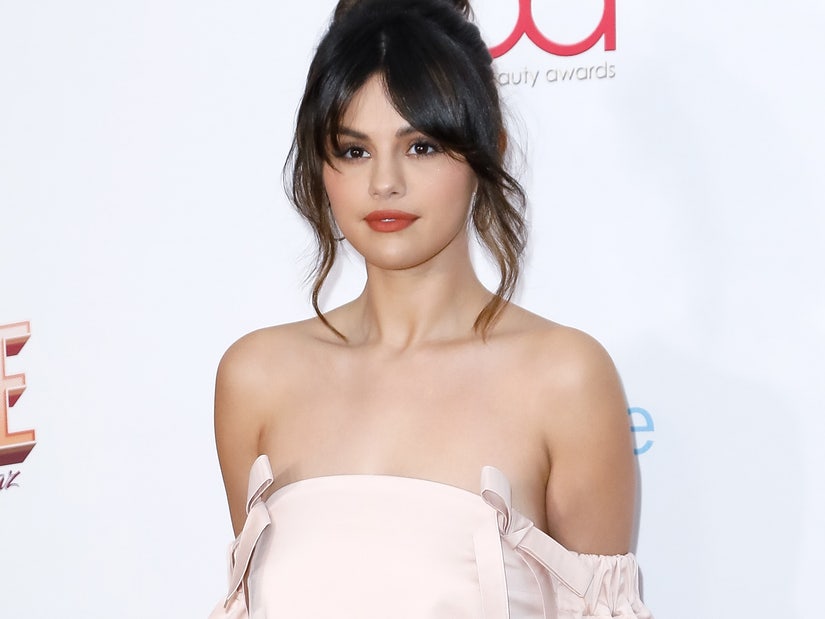