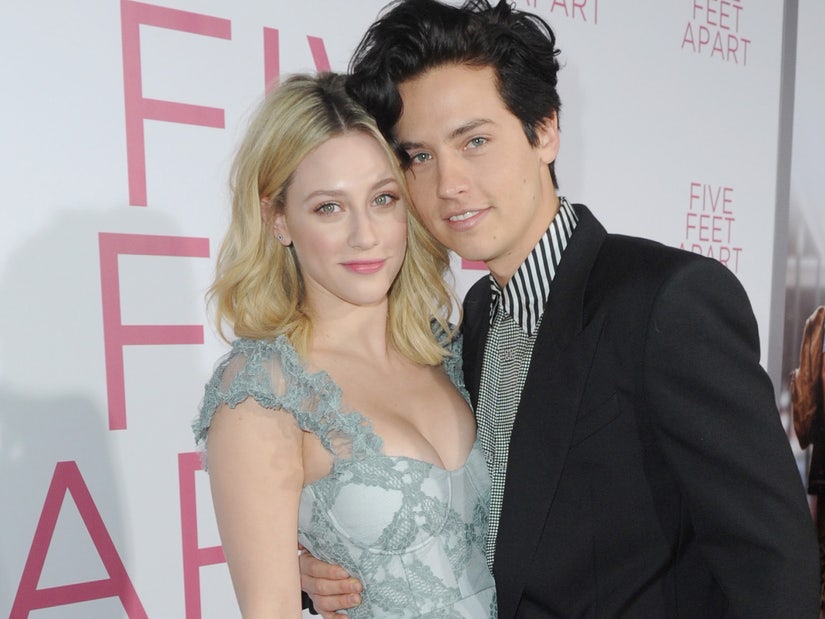 "You need to tweet about someone you literally don't know in order to feel like you have something going on in your life?" Reinhart wrote. "That's sad. It's really f--king sad.

Lili Reinhart is calling out "vile" and "abusive" internet trolls after they attempted to cancel Cole Sprouse.

In a fiery Twitter thread on Friday, the "Riverdale" star, 23, appeared to defend her on-again-off-again boyfriend and co-star, 27, as #ColeSprouseIsOverParty began trending. 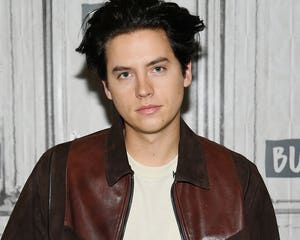 "Twitter is such a vile place. It's so easy to say shit behind your f--king phone, isn't it?" Reinhart began in the since-deleted thread. "This is why people choose to keep their relationships private… this is why people don't have social media.. because of this bullying."

"I don't tolerate any of that shit. Bully me? Sure fine. But attacking someone for literally no reason, just for the sake of a f--king twitter trend?" she continued, appearing to reference the trending hashtag directed at Sprouse. "Please…. reassess yourself and your ego before you send another tweet into the abyss."

Reinhart went on to call the cyberbullies "really f--king sad" and expressed that while it's "easy to criticize someone and spew hate," it doesn't give you any power over them.

"You need to tweet about someone you literally don't know in order to feel like you have something going on in your life?" she added. "That's sad. It’s really f--king sad. You want to feel validated or important? Attacking someone online won’t give that to you. Do something helpful with your time and be better." 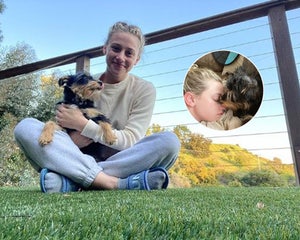 "I refuse to keep my mouth shut about things like this," the actress declared in conclusion. "You have no idea how destructive this can be to someone. To anyone. It’s abusive. There is no excuse for this. You need god in your life or some form of help if you participate in cancel culture."

Reinhart's clapback came just a few weeks after Sprouse took aim at some of his so-called "fans" earlier this month following reports he was linked to Kaia Gerber.

While the Sprouse and Reinhart have had an on-again-off-again relationship, the former Disney Channel star's comments seemed to be in response to claims the couple had broken up again and he had moved on with Gerber.

Taking to his Instagram Story on April 19, Sprouse addressed anyone who's said anything about his love life. "I tolerate a lot of rumors and slander from people online claiming to be my fans. Fans who feel entitled to my privacy precisely because I never indulge them," he began. "But attacking my friends, baseless accusations, leaking my address and sending death threats are all qualities of insanity and fanaticism." 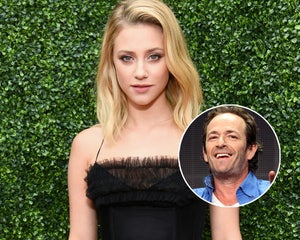 "When I first stepped into a public relationship this was one of the foreseeable consequences," he wrote in a second note. "And while I truly never intended to indulge any part of my private life to the ravenous horde, it's clear my restraint in updating them has allowed them to push their own agenda onto my habits and lifestyle."

To his haters, he also wrote, "So in conclusion, please eat my delectable plump ass. (making me post a goddamn white font Insta story like a twice divorced mother of three)".

Sprouse and Reinhart, who star as Jughead Jones and Betty Cooper on "Riverdale," were first romantically linked in 2017. While it was reported last July that the pair had split, they poked fun at the breakup rumors at the time, saying, "None of you know s--t." 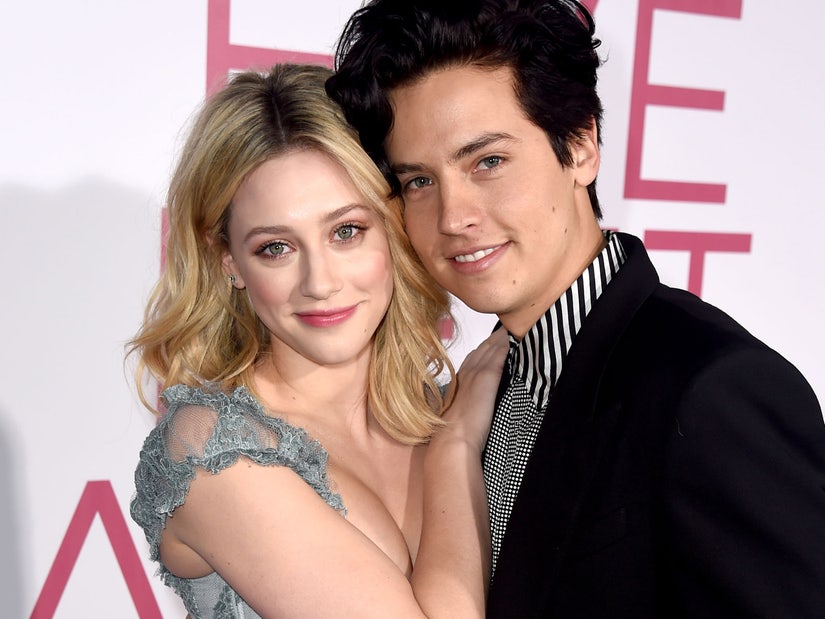