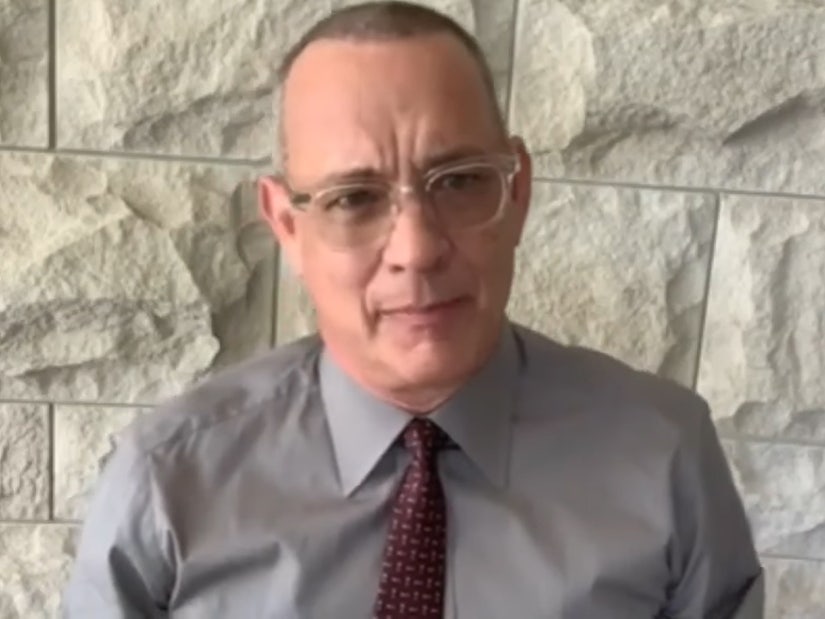 "You are the chosen ones because of a fate unimagined when you began your Wright State adventures," Hanks told the graduates. "You started in the olden times, in a world back before the Great Pandemic of 2020."

Though in-person high school and college graduations have been canceled across the country amid the coronavirus pandemic, Wright State Unversity's Class of 2020 received a special treat from none other than America's dad, Tom Hanks.

Over the weekend, the 63-year-old Oscar-winning actor honored the graduates from the Ohio university by sending them an inspiring message. In a five-minute virtual commencement speech, Hanks addressed the seniors, who he called the "chosen ones."

"I am calling you 'chosen ones' because you have been chosen in many ways," Hanks began. "First, by the temperament and discipline you've lived by, by the creative fires that are inside of you and the instinctive lunges of your desires."

"You succeeded because of the aid and the love of others that are in your lives, without a doubt," he added. "But you have succeeded mostly because you, and you alone, chose to do so." 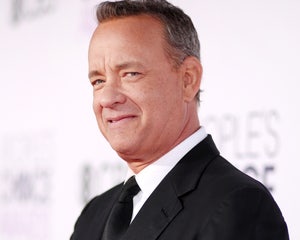 The "Castaway" star continued by pointing out how the students began their education journey before the coronavirus -- an illness which both Hanks and his wife Rita Wilson experienced firsthand and were one of the first celebrities to reveal they had tested positive for COVID-19. (The two have since recovered and donated their plasma.)

"You are the chosen ones because of a fate unimagined when you began your Wright State adventures," Hanks said. "You started in the olden times, in a world back before the Great Pandemic of 2020. You will talk of those earlier years in your lives in just that way."

Here’s last week's bag of plasma. Such a bag! After the paperwork, it’s as easy as taking a nap. Thanks @arimoin and UCLA. Hanx pic.twitter.com/15WblGiVwe

In conclusion, the "Forrest Gump" actor told the "chosen ones" that they "will be enlightened in ways your degree never held in promise."

"You will have made it through a time of great sacrifice and great need," he explained. "No one will be more fresh to the task of restarting our normalcy than you -- our chosen ones."

"The future is always uncertain," Hanks concluded. "But we who celebrate what you have done, who celebrate all of your achievements, we are certain of one thing on this day: You will not let us down."

The Oscar winner has had a longstanding relationship with Wright State University. Stuart McDowell, who was the head of the school's performing arts department until his retirement this year, directed Hanks in his first New York theater production back in 1979. In 2016, Hanks visited the university to dedicate the Tom Hanks Center for Motion Pictures. He has also helped raise more than $167 million for the school.