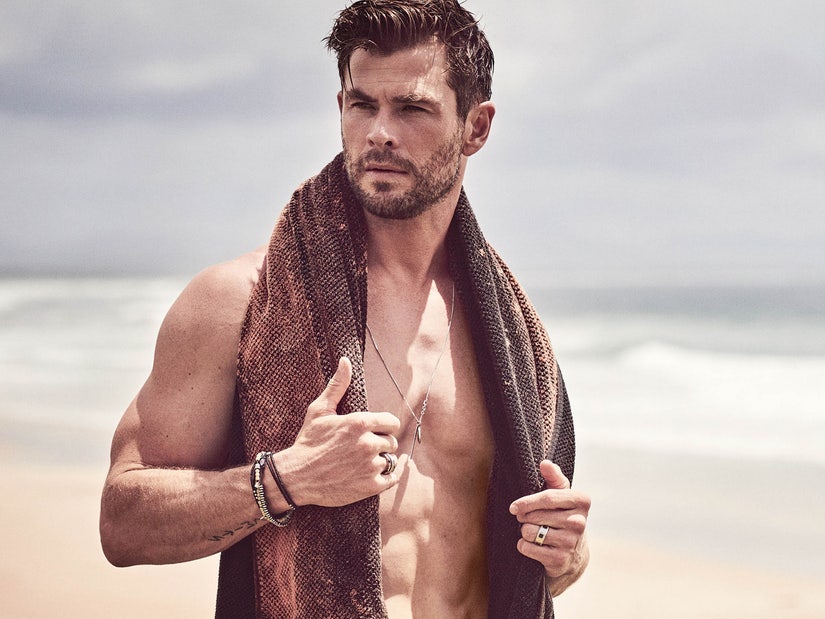 "You still have this fear and anxiety programmed in you that it's all going to slip away," Hemsworth admitted.

Chris Hemsworth may have been the second-highest-paid actor of 2019, but even he still has doubts about his success in the industry.

In an interview with GQ Australia for their May/June cover story, the "Thor" star, 36, who has portrayed the God of Thunder for nearly a decade, opened up about his insecurities of being an actor. 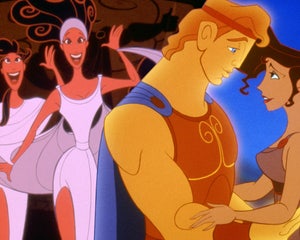 "You need to have an obsessive approach, just like anything where the odds are stacked against you and it's a one-in-a-million chance that you're going to get your foot in the door," Hemsworth explained. "But once you are on that train, not a day goes by where you don't think it's going to be taken away, all of a sudden."

"You still have this fear and anxiety programmed in you that it's all going to slip away," he added, pointing out he grew up with "very little" money. "I must admit that once I had paid off my parents' house and taken care of my family, I had a moment where I thought: what now? What's driving this?"

However, before he nabbed the role of "Thor" in 2011 and became a household name, Hemsworth struggled to make it big, losing out on a role in "X-Men" and the lead in "G.I. Joe," which ultimately went to Channing Tatum.

"I thought one of those was going to land," Hemsworth explained. "But then neither of them did and all of a sudden I thought: this is it, I've missed it again. But then 'Thor' came along. If I had got one of those previous roles I wouldn't have got 'Thor.'" 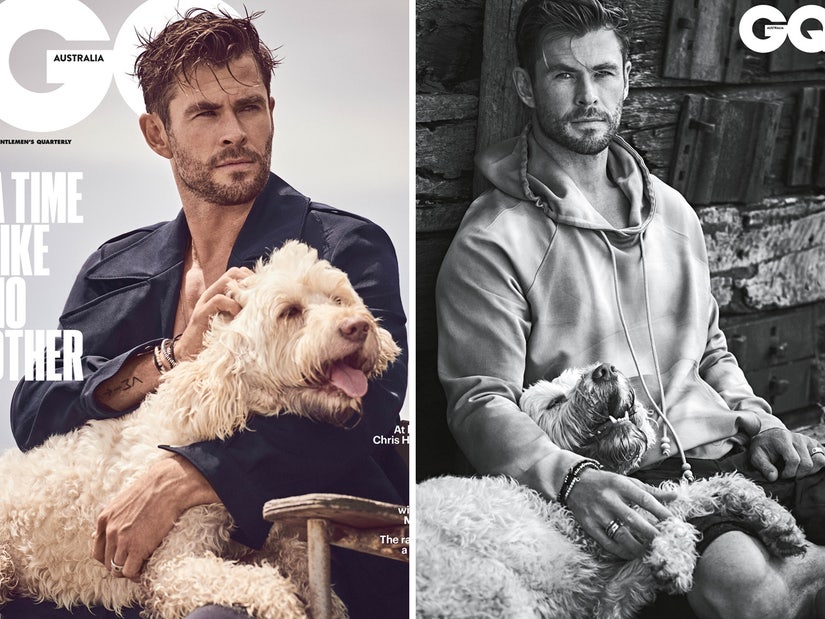 Hemsworth -- who shares 7-year-old daughter India and 4-year-old twin sons Tristan and Sasha with his wife Elsa Pataky -- spoke about how his kids keep him grounded and why it gets "harder" to be away from them.

"I get a kick out of it when they actually enjoy my movies. But there's also an equal share of eye-rolls -- I couldn't be less cool in their eyes," he quipped, adding that their feedback is "nature's way" of telling him the truth. "You can fall into a false sense of self-importance on a film set, where you feel you're special, so it's good to remind yourself that it's not the case. And kids certainly drive that home."

"Every job I'd take, every time I’d go off on these extended trips, it got harder and harder," Hemsworth later added. "For a little while you don't think the kids notice and then you realize they do. I absolutely want to continue to make films that I'm proud of, but that can also wait. Now what's more important is my kids are at an age I don't want to miss. And I'd hate to look back in 20 years and go, 'Right, let's get to work as a parent' and I've missed it all."

Like many people around the world, the "Extraction" star has been isolating at home in Australia with his family amid the coronavirus pandemic. Though he seems to be enjoying spending more time with his kids, Hemsworth said he's teaching skills aren't up to snuff.

"We're very fortunate," he explained, "but we're here at home and attempting to homeschool the kids, which is a feat in itself. They're better students than I am a teacher, to be honest."

The May/June issue of GQ Australia hits newsstands May 11. 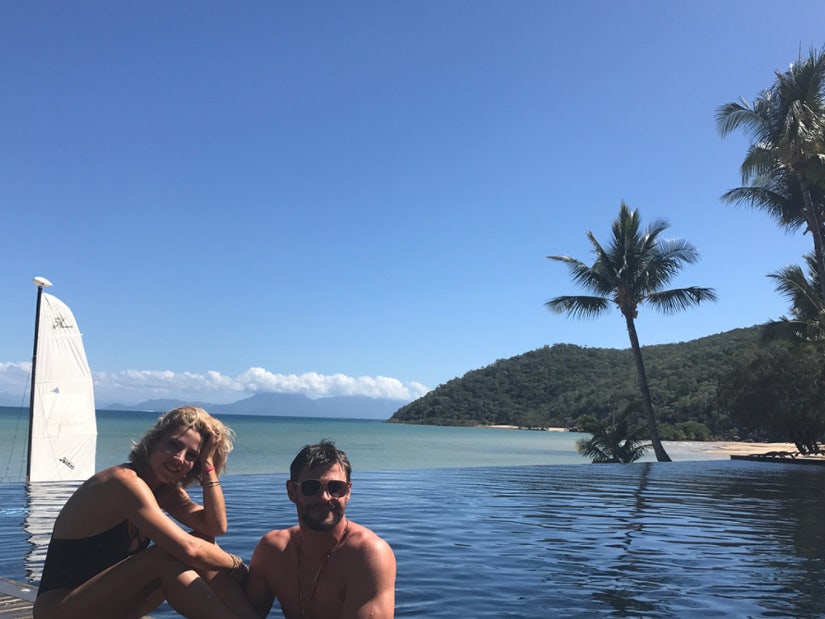