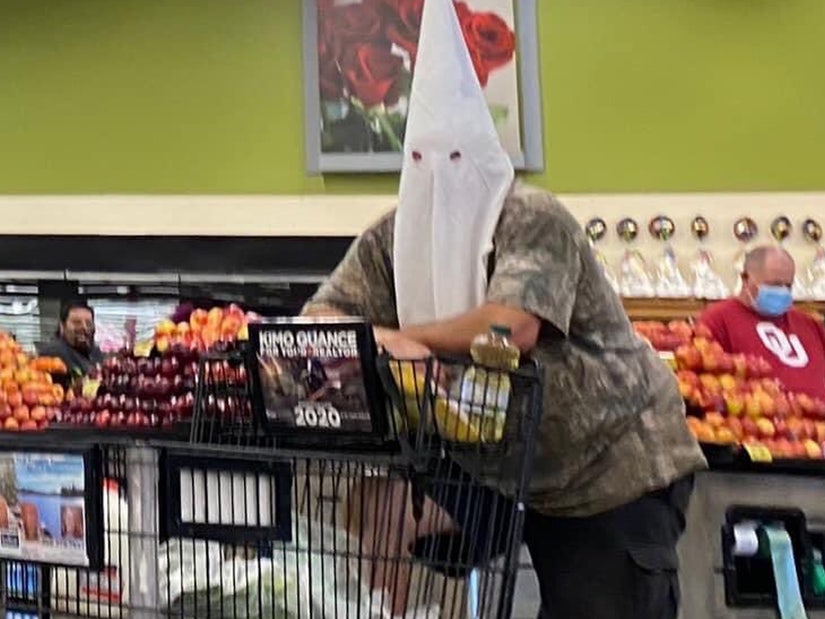 He ignored requests from employees to take off the hood.

The San Diego County Sheriff's Department is now investigating an incident over the weekend where a man wore a Ku Klux Klan hood while grocery shopping in the city of Santee.

The episode occurred a day after city health officials ordered residents to wear face coverings to help curb the spread of the novel coronavirus. 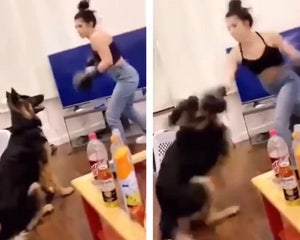 Tiam Tellez posted pictures on his Facebook page which depicts the unidentified white man in the KKK hood standing behind a grocery cart.

A spokesperson for Von's, Melissa Hill, said the man ignored requests from employees and customers asking him to either remove the hood or leave the premises, according to The Washington Post. She said he eventually took the hood off when he got to the checkout area.

"Unfortunately, an alarming and isolated incident occurred at our Vons store in Santee, where a customer chose an inflammatory method of wearing a face covering," Hill said in a statement. "This was a disturbing incident for our associates and customers, and we are reviewing with our team how to best handle such inappropriate situations in the future."

Discrimination and Racism: From biased enforcement in beaches and parks to KKK hoods in the grocery store, COVID-19 hasn't changed racism and discrimination in our society. https://t.co/XrVI7adbtT #racism #discrimination #CriminalJustice #naacpsd #naacp pic.twitter.com/Tr0cXfbBZi

"Santee, its leaders, and I will not tolerate such behavior," he wrote in a statement. "Santee and its citizens are great, and this particular individual's actions are not representative of us as a people and a wonderful city."

The city, according to The Los Angeles Times, has a history of racially motivated attacks and Ku Klux Klan activity, with it often being referred to by locals as "Klantee" and "Santucky."

"The images I've seen are abhorrent," she said in a statement. "This blatant racism has no place in Santee or any part of San Diego County. It is not who we are. It is not what we stand for and can't be tolerated."

On Monday, the San Diego chapter of the NAACP tweeted, "From biased enforcement in beaches and parks to KKK hoods in the grocery store, COVID-19 hasn't changed racism and discrimination in our society."