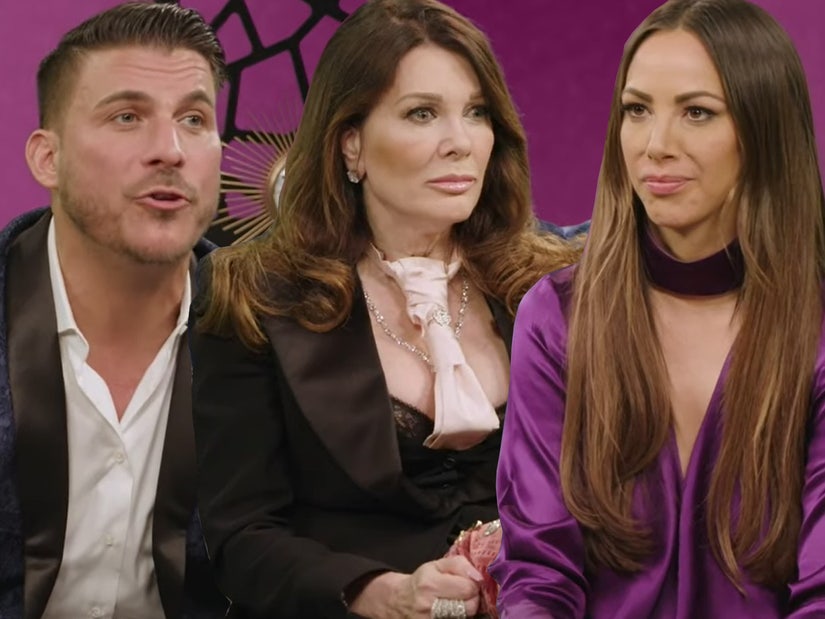 Lisa Vanderpump reacts to the tape, as Jax explains why he was so concerned about it in the first place.

Kristen Doute's sexual exploits made headlines after the most recent episode of "Vanderpump Rules," as Jax Taylor confronted her in the middle of a professional event about a video she made.

"He's like, by the way, let's talk about a BJ video and ruin your whole event," Kristen said on Bravo's after show.

Though on the episode Doute told Taylor the video was four years old, she revealed it was actually filmed in February. She explained that, at the time, she and Carter had already broken up but were still living together.

"He went through my phone, I was in the bathroom. I hear screaming, 'Who is that, you're sucking his D!'" Doute recalled. "I just froze, like, oh f--k."

Doute went on to say that she's "not embarrassed about the fact I have this video," but explained she was "annoyed Jax brought it up at my James Mae party." Jax's wife Brittany Cartwright, who was interviewed with Kristen for the after show, agreed.

When asked why she thinks Jax even cared about the tape, Doute echoed nearly everyone else's opinion in the episode itself -- saying he wanted to find a way to get the focus back on him.

"Because Jax gets bored," she said. "My honest opinion is when after their wedding, Jax was like, why isn't the attention on me. When Jax has information, like gossip, he's a chick. He's worse than all of us." 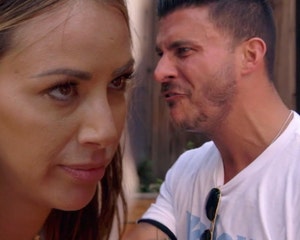 In his own interview alongside Lisa Vanderpump, Jax explained why he brought it up in the first place .... and his reasoning was, well, interesting.

"I was pissed. I was pissed off," he began. "Towards the end of the season, again Kristen's selling the, 'I'm sorry, I can't believe Carter's doing this.' I bought it hook, line and sinker. I'm going over, I'm cutting her grass, I'm helping her rebuild her house. I'm doing everything she'd need."

LVP was shocked by Jax's language, but he wasn't done.

"You're helping her and come to find out, you're banging other guys, come on!" he exclaimed. "I don't know about you, if I had a sex tape on my phone, I'd probably bury that. I wouldn't leave it on the couch with my ex-boyfriend who I'm kind of fighting with."

Lisa added she wouldn't know what she'd do, as she hasn't "had the good fortune of having a sex tape" herself.