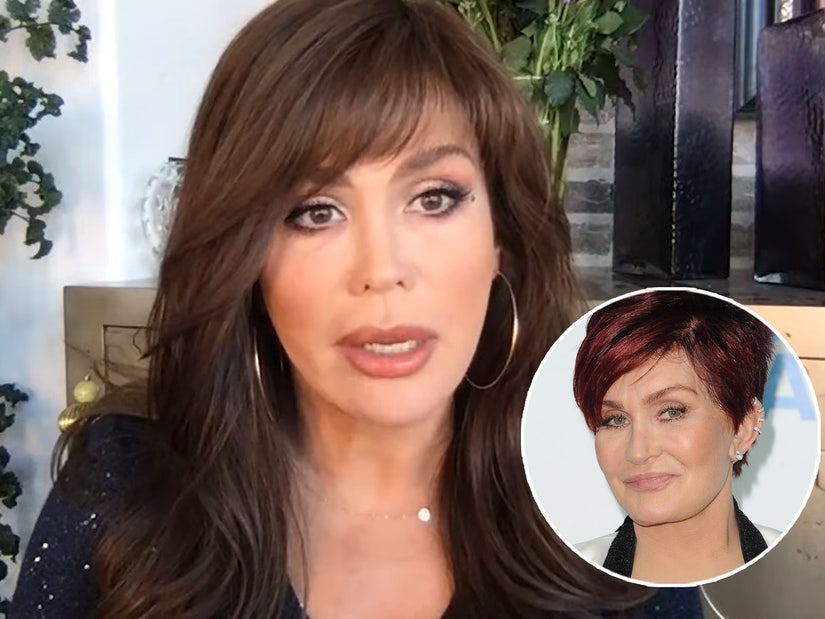 The questions come after the two had a heated conversation about the coronavirus pandemic in April.

Is gossip of a rift between "The Talk" cohosts Sharon Osbourne and Marie Osmond only ... well ... talk?

That's the question Andy Cohen posed when Osmond appeared on "Watch What Happens Live" on Tuesday, wondering whether things were okay between the two after a "heated" debate on their morning show last month.

"Don't believe anything you read," she told him. "Sharon and I are great friends. Everybody who sits at that table is a very strong woman. She'll say things and I'll go, uh, no. But that doesn't mean we don't like each other."

When asked whether she believed Sharon owed her an apology for her behavior toward her, Osmond said, "No, she doesn't owe me anything."

"We're very different and yet similar in ways," she added. "We're both strong women, I've been in this business, this is my sixth decade. I've been around."

Fellow guest 50 Cent thanked her for the perceived beef, saying it was a welcome distraction amid the pandemic. 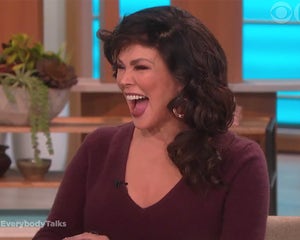 Talk of a rift started in early April, when Osmond reportedly said she was "intrigued" by the virus and Sharon responded by saying it wasn't intriguing, but sad. After Osmond admitted she used the wrong word, she began saying, "I'm just like you, Sharon," before Osbourne said, "You're nothing like me." Fans started tweeting about the tension after it aired.

"For all the viewers that thought I was rude to Marie today. I would just like to say that we're all grown women and we have different opinions," Sharon said on Instagram after the episode aired. "It certainly doesn't mean that we don’t respect and love each other. As you know, these are very difficult times and they’re going to bring out different emotions in all of us. I'm sorry but I can't apologise for being overly emotional, otherwise I'm being fake and I don't do that very well. Stay in, safe safe and hope to see you tomorrow. Love and respect...Sharon." 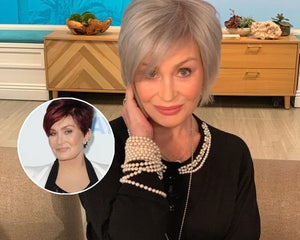