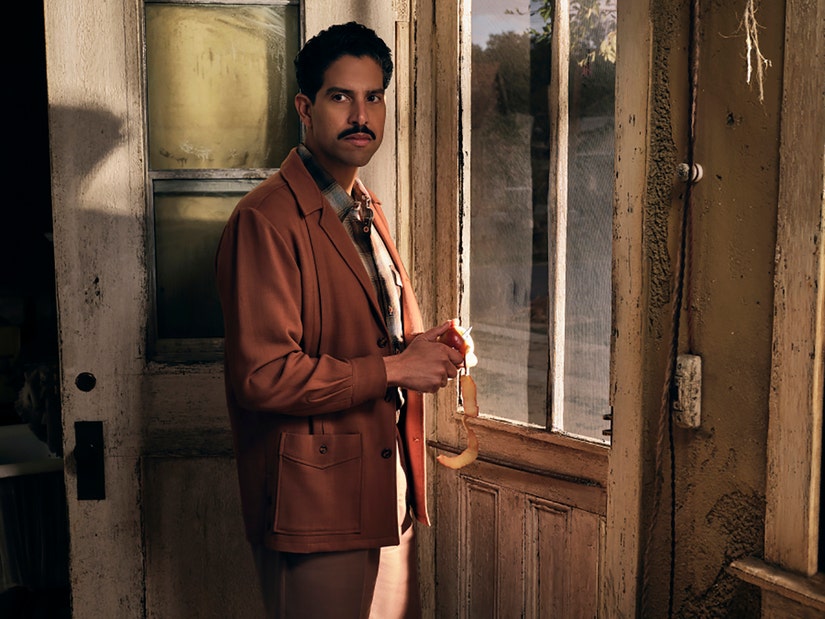 Though he "loved" his time on network TV, being on Showtime has allowed the actor to do the "kind of storytelling I've always aspired to be a part of."

With massive shows like "CSI: Miami" and "Criminal Minds" under his belt, Adam Rodriguez is no stranger to television -- but his latest gig on Showtime's "Penny Dreadful: City of Angels" is a game changer for his resume.

After years of 20+ episode seasons on the two police procedurals, the latest iteration of "Penny Dreadful" is only 10. And with a smaller episode count, there's also a bigger production budget, both huge changes that allow Rodriguez to do what he's always wanted to do. 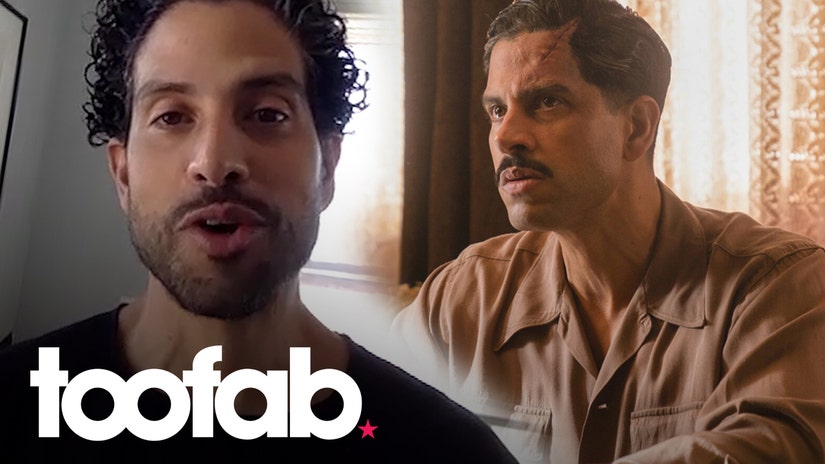 "The level of production on this show was mind blowing. It was a dream come true," he explained to TooFab. "To walk on the sets and see the set pieces that had been created, the props we were using, the costumes we were wearing, they all rose to the level with which the blueprint of the show was written. Everybody hired to participate in telling this story rose to that level and delivered in a way that was just phenomenal."

Rodriguez plays Raul Vega on the show, a union leader and activist in 1930's Los Angeles protesting the construction of California's first freeway, which will displace the Mexican community.

"Every last detail is so spot on, it just allows you to settle in and exist in this world in a the most real way that I've ever had the opportunity to do," he said. "Showtime ponied up the money to be able to do that."

Comparing it to his many years working on network TV -- which he made sure to point out he "loved" -- Rodriguez still said "Penny Dreadful" was just "on another level."

"I loved my years working on network television, I had a great time entertaining people that way and telling stories that were able to take people out of their daily lives and zone out a little bit and have a mystery whodunnit. That was awesome," he explained. "This kind of storytelling's on another level. This is the kind of storytelling I've always aspired to be a part of ... it's been an absolute dream come true."

The way he looks at it, doing both network and premium cable has allowed him to "do the big thing" on two totally different levels.

"'CSI: Miami,' 'Criminal Minds,' those are huge shows in terms of audience and it's wonderful to be able to reach that many people," he said. "Then you get a chance to tell a story on a smaller platform, but a much bugger story, there's just a different level of artistic expression you're able to have doing something like this and it obviously shows in the story."

The story on "Penny Dreadful" is an important one and even though the show takes place in 1938, Rodriguez says it's just as timely today.

"The thing that really touched me in terms of the story, this was 92 years ago and so much of what we're going through today -- before the pandemic hit -- was about who's a citizen, who belongs here and who doesn't," he explained. "Here we are in this story 92 years ago, people who were legitimately American citizens, and yet not treated with the same amount of respect or consideration that you would think is certainly just, let alone fair."

His hope for the show is that it will help people "grow and evolve," saying the struggle the series presents is far from an isolated event.

"It's always the poor, it's always the working man thats really compromised in those situations because they usually don't -- without organizers, without guys like Raul -- they don't have the ability to rise up against the powers that be, which are usually the people with money and influence," he said. "Age old story, but always timely somewhere in the world."

While the first two episodes have aired, his character spend most of the second one in a coma.

"I will survive!" promised Rodriguez.

Given the supernatural element to the show, we asked if he'll be a little more sinister now that he's returned from the edge.

"That remains to be seen. I don't want to divulge and give away anything that might be coming. I will say this, Raul will end up -- like most people who've had a near death experience -- he becomes a different person," he teased. "I would like to think further evolved, but that's up to the people watching."