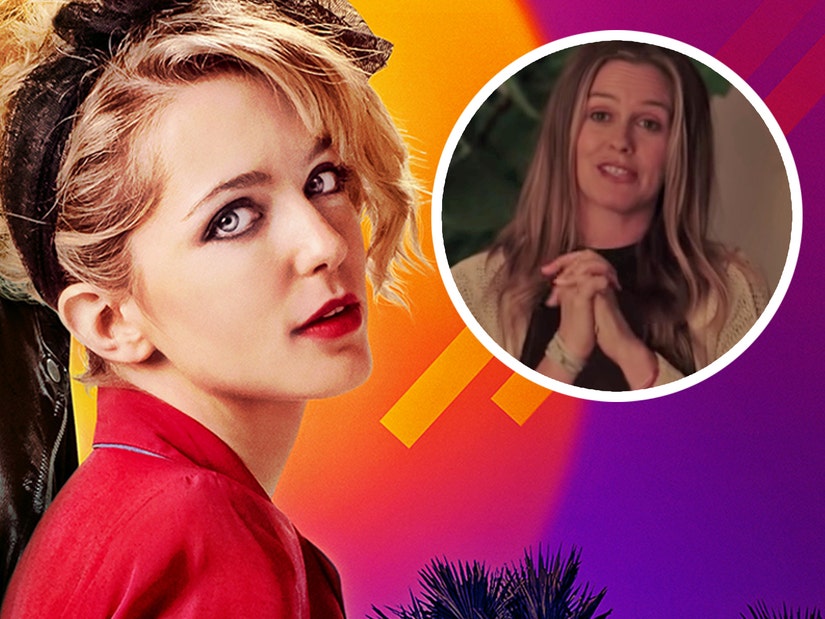 Being in the movie allowed the actress to reconnect with a teen movie icon and step into the shoes of her favorite romcom heroines.

Long before they wound up playing the same character in the brand new "Valley Girl" musical, star Jessica Rothe had a "dream" encounter with costar Alicia Silverstone.

While Rothe plays the '80s teenage version of Julie in the film -- a jukebox musical remake of the 1983 classic -- Silverstone appears as her current day, grown up counterpart, retelling the tale of her youth to her daughter. 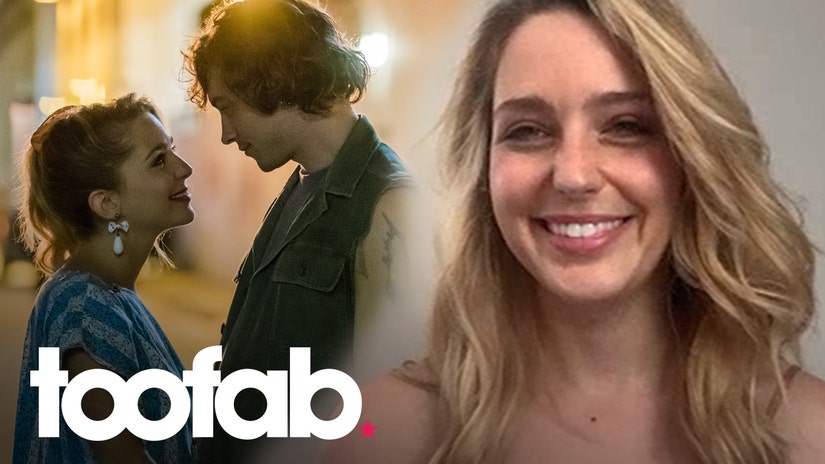 "The crazy thing is, years before this happened, I sat next to her on an airplane. In coach," Rothe told TooFab. "I was walking back and sat down and looked at her and was like, 'Oh my god, I'm gonna lose my shit.'"

"I was so excited, we ended up talking for three hours, she gave me career advice. It was a dream," she recalled. "And so then when she was shooting, one of the days I went to set early so I could be there and say hi, it was a dream come true. She said she remembered. I have no idea if she was just humoring me, I would totally understand if she forgot. For me, that day was meeting Alicia Silverstone. For her, that day was sharing her vegan snacks with a young actress, which I'm sure she does all the time."

The "Clueless" star and the '90s film clearly had an influence on Rothe, who said the movie was actually how she first became aware of the Valley Girl stereotype.

"I grew up in Colorado and the movie that brought it to Colorado was 'Clueless,'" she explained. "Colorado is like 5 years behind in terms of trends ... my mother hated it. But then it was really fun on this, they actually hired a speech coach for us to talk through the sounds, the expressions, what we could do."

"I feel like what I learned was it's about really loving all the words you're saying," she added, "and lots of upward inflection." 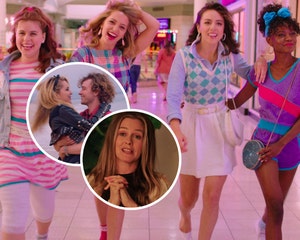 Being in the remake also gave Rothe a chance to experience another dream: being that girl in a teen romance like "Clueless," "She's All That" or "10 Things I Hate About You."

"I had this really meta moment where as I was walking away from [costar Josh Whitehouse] and heard him sing behind me and turned around," she recalled. "I was like, oh my god, I'm the girl in the movie I watched when I was 13 and thought 'I wanna be her,' and now I'm her and this is amazing and it was really emotional and sweet and I feel really lucky to be part of it."