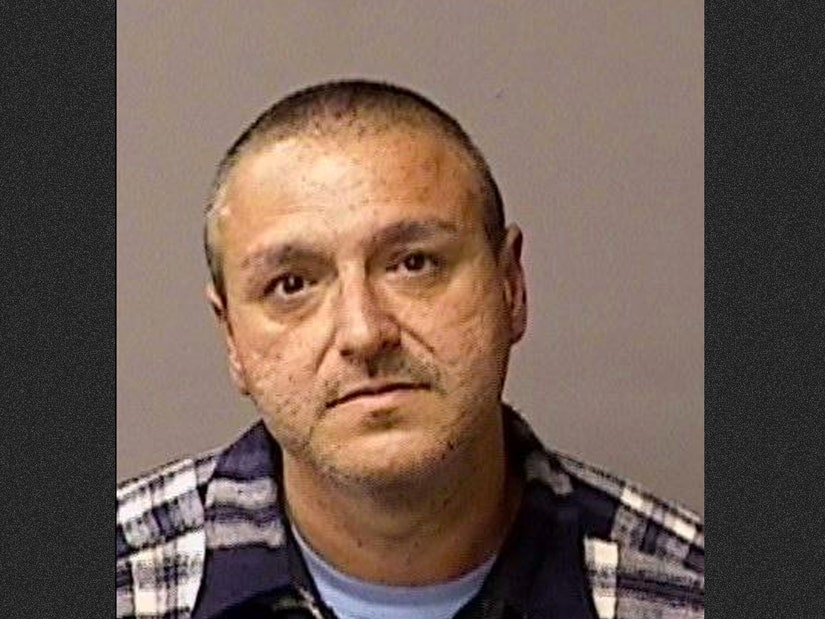 It's like a heist straight out of Fast & Furious... with alcohol.

A California man has been arrested for stealing — and drinking — wine from a moving tanker.

Gabriel Moreno, 39, was busted by CHP after he boarded a truck traveling down Highway 99 on Tuesday and began guzzling the contents.

The scarcely-believable heist kicked off when the Cherokee Freight Lines big rig, hauling a tanker full of red wine, was guided off the road by a car with its hazard lights flashing. 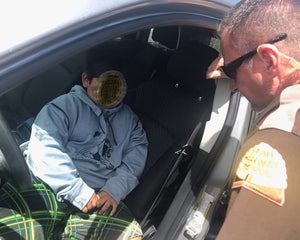 According to CHP Officer Thomas Olsen, the truck driver thought the car was signaling “like something was wrong with the vehicle,” so he pulled into the hard shoulder.

But as soon as the truck stopped, the driver of the car sprang out — wearing nothing but his underwear — before disappearing behind the trailer.

"That's when the driver realized, 'This isn't right,' and re-enters the traffic lane," Olsen said, per the Modesto Bee.

But unbeknownst to him, Moreno had clambered onto the back of the truck via its ladder.

He then managed to unscrew a valve and began guzzling the wine as it gushed onto the freeway behind them.

The truck driver was completely oblivious — until about a mile later when a gauge in the truck began to show it was losing weight.

He pulled over; as soon as he stopped Moreno "jumped down and placed himself beneath the belly of the truck and was just indulging in the wine," Olsen said.

"He was lying on the ground and doing snow angels, basically, as the wine was pouring down on him."

The driver called police — as did several other freaked out motorists who reported seeing a man running down the freeway "covered in blood." 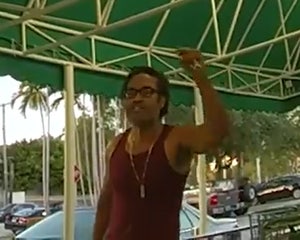 The company said the tanker lost about 1,000 gallons of wine overall. It is not known how much of that Moreno consumed.

When CHP caught up with him, he was cooperative, and was booked for felony vandalism and misdemeanor driving on a suspended license.

But he wasn't finished yet; now that he'd had a drink, he needed something to eat.

Within minutes of being released on Wednesday morning, he was re-arrested when officers were called to a commotion in a nearby parking lot.

"Moreno was distressed by the early release and was unhappy he didn’t get a sandwich as part of the standard meal at the PSC," Stanislaus County Sheriff's Office revealed on Facebook.

"As a way of getting a return visit to the jail, where he hoped to finally enjoy his sandwich, Moreno attempted to steal a company truck belonging to a landscaping crew."

Indeed, he was sent back to jail on charges of felony auto theft.

However, he didn't get to enjoy very many prison sandwiches, as by Thursday, he was released yet again.

"In the current environment we’re in," Officer Olsen said, referring to the coronavirus pandemic, "a lot of people are being released before the reports are even written." 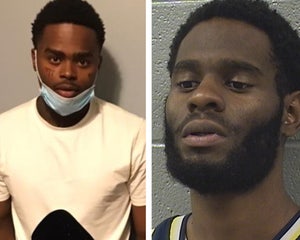