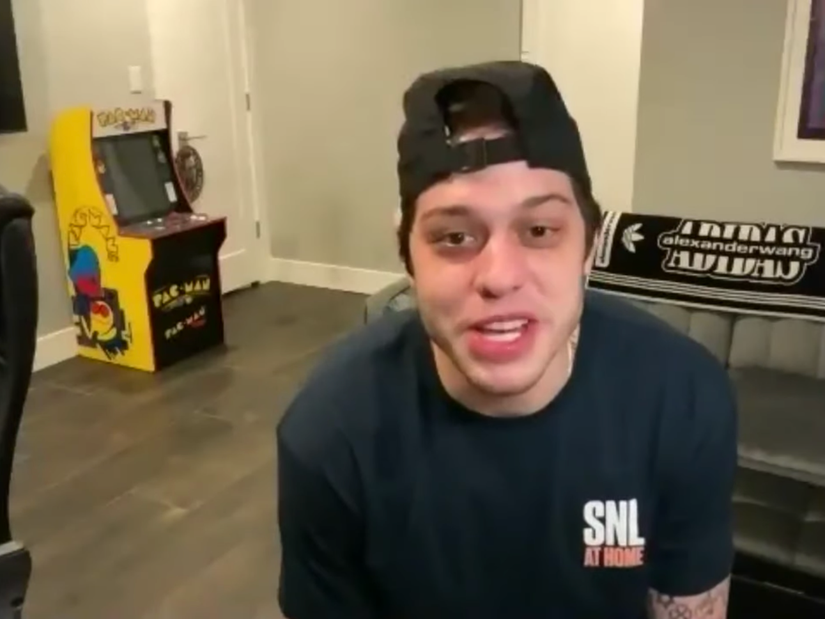 "It was a couple weeks' worth."

Clearly at least some of Pete Davidson's fans want to keep him on drugs.

The SNL star and Judd Apatow appeared on "The Tonight Show Starring Jimmy Fallon" Thursday to talk about their new movie "The King of Staten Island" when the topic of drugs came up.

Pete explained how last week he'd revealed to fans that he'd given up drugs and was trying to be healthy. This revelation didn't sit well with at least one admirer.

"Me and Judd released this video to try and get it out there that the movie's coming out, and I mentioned that I wasn't doing drugs, that I was trying not to," Pete said in his video chat with Fallon and Judd. 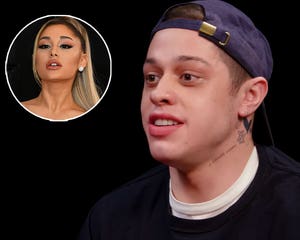 Pete Davidson Admits Ex Ariana Grande Made Him Famous: 'She Created Me'

"And then, literally three hours later a lady rang my doorbell with a full bag of weed and gave it to my mom and said, 'I heard your son needs this.'"

In another video posted to Judd's Instagram Pete revealed that it was quite a lot of weed, "It was a couple weeks' worth."

Judd and Pete's new movie "The King of Staten Island" will be available on demand June 12th.