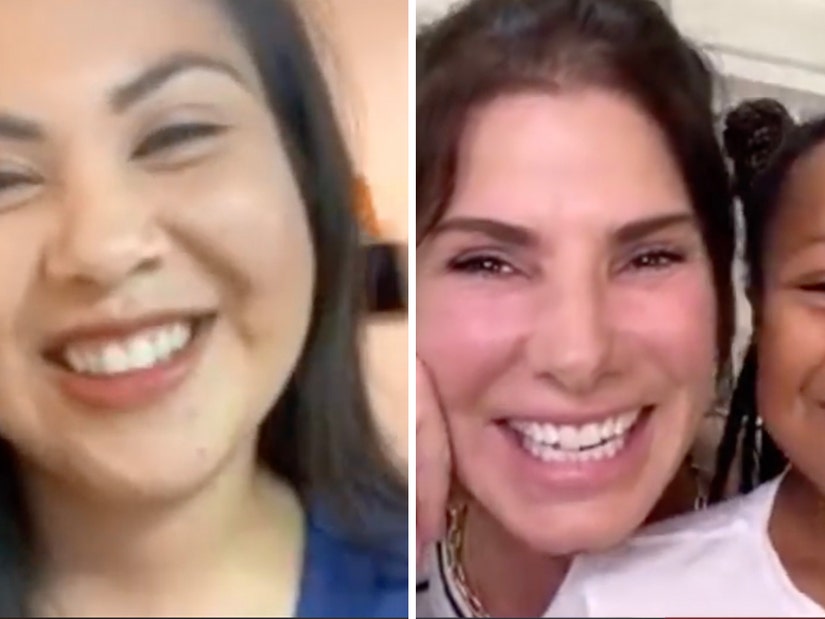 Bullock brought her kids to an L.A. hospital so they "could see first hand the first responders and see how hard it is right now."

Sandra Bullock's daughter Laila made a rare public appearance on Friday to take part in a special episode of "Red Table Talk" honoring those on the frontlines during the coronavirus pandemic.

First up was April Buencamino, a nurse manager and mother of two working at the Los Angeles hospital Bullock and her family previously donated 6,500 masks to. After April revealed she missed Bullock's visit to the hospital to drop off the masks, Jada connected them via video conference.

"April, thank you, I'm gonna try and say this without crying," Bullock told her, tearing up. "Thank you for everything you're doing because we get to sit here and be home with our families because you are out there doing the hard hard hard work. There's not a dinner and a grace to go by without us sending you the love, appreciation and gratitude that we as a family have because we are safe."

Buencamino then shared her toughest day on the job, explaining how she was able to set it up so a mother dying of COVID-19 complications could say goodbye to her daughter inside the hospital. There wasn't a dry eye at the table.

Bullock explained that she chose April's hospital for donations because her children "wanted to contribute in some way." After their pediatrician recommended a location, she, boyfriend Bryan Randall and kids Laila and Louis donned masks and gloves and delivered the shipment themselves so the kids "could see first hand the first responders and see how hard it is right now." 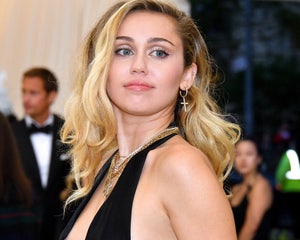 Laila then made a special appearance, joining her mother to say thank you to April "for doing everything for everyone." She added, "stay safe for your family."

Bullock said her daughter is her own "world superhero," saying Laila will be "the one that's gonna save the world in our family. She's ready to join you April in a few years."

Jada then revealed the Will & Jada Smith Family Foundation donated $50,000 to the hospital and the Smith family would be paying for a vacation of April's choice once this is over.

The episode also highlighted cafeteria manager Yolanda Fisher, who has been continuing to provide meals for students during the pandemic. She was surprised with messages from friends, family and students, as well as gospel singer Tamela Mann, whose music has been getting her through this time.

The Foundation donated $50,000 to the Dallas Independent School District to buy food, before the Smith family gave her an additional $10,000 gift certificate to "do something good for yourself" with. 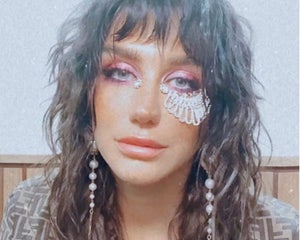 Next up was Tammy Rivera, a single mom and Uber driver who raised money and has been delivering meals to Memphis hospital workers after-hours.

After mentioning she was having "car problems," the Foundation gifted her with a brand new, eco-friendly car.

The last mom who got the spotlight was Dr. Ala Stanford, who also doubles as Will's personal physician. She was celebrated for creating a mobile testing unit in Philadelphia, giving free tests to most underserved neighborhoods.

The Foundation gifted her a $50k donation. 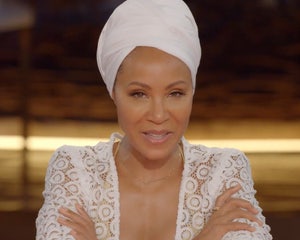