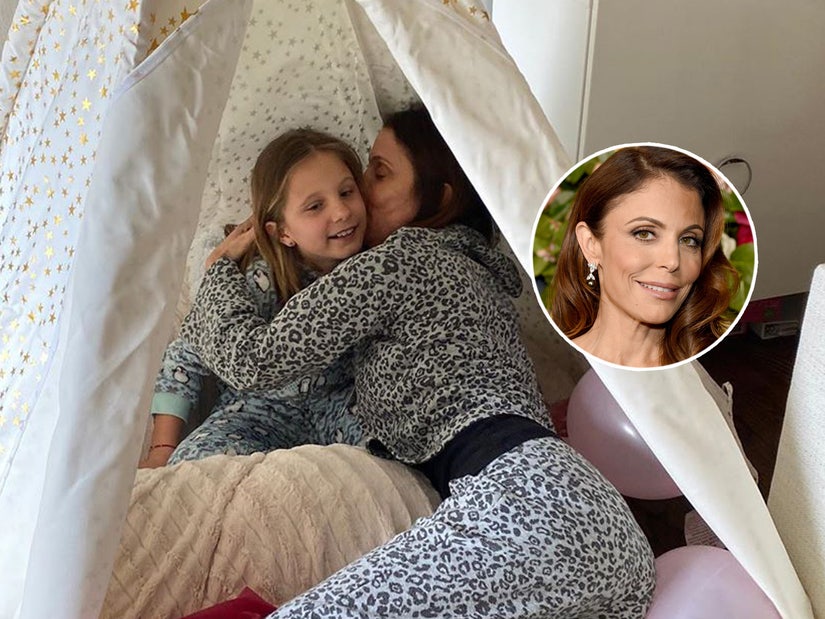 "One of her 10th birthday presents was getting to show her," Bethenny said.

Bethenny Frankel shared rare photos of her daughter Bryn in honor of her 10th birthday.

On Friday, the former "Real Housewives of New York" star, 46, posted a slideshow of pics to mark the sweet celebration, including photos of the two wearing matching cheetah print pajamas. 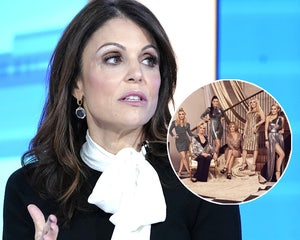 "Peanut, I love you so much. You have given me ten years of joy, inspiration, laughter and absolute love. You bring meaning to my life every day," Bethenny captioned the post. "You are such a sweet, loving and sunny person that shines light on everyone around you. You are loved."

She continued, "I wish for you health and happiness and that you continue to do what you love and what makes you happy every day and let your free spirit fly!"

Bethenny also tagged her dogs' Instagram account, writing that the pups, Biggy and Smallz, "were up all night wrapping presents for you and they love their sissy so much!"

Bryn appeared to comment on the post, writing, "This is bryn thank you so much you are so sweet and nice for commenting."

In addition to the post, Bethenny, who shares daughter Bryn with ex-husband Jason Hoppy, also posted clips of Bryn's special day on her Instagram Stories, including a little drive-by parade full of family and friends to join in on celebrating Bryn.

The Bravo star thanked her loved ones for helping them make Bryn's birthday special.

"I am so happy. We are so lucky," Bethenny told the camera. "I have amazing people around us and this is the most emotional birthday ever my baby's 10 and she had such a good time and it's like the little things, the meaningful things, it's not the material things. It was just like a sign...I mean I'm so happy. Thank you for all your wishes."

"One of her 10th birthday presents was getting to show her," Bethenny added. "I'm so happy. Oh my god. That was a lot." 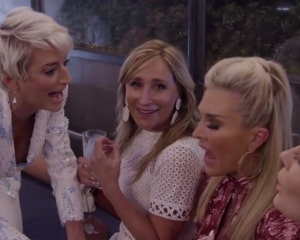 Back in 2016, Bethenny explained why she decided not to feature her daughter on "The Real Housewives of New York."

Along with Ramona Singer and Luann de Lesseps, Bethenny helped launch "RHONY" back in 2008, but it was clear she was the breakout star. The Skinnygirl founder was a castmember on Seasons 1 through 3, before leaving the show to star in a Bravo spinoff series, "Bethenny Ever After" from 2010 to 2012, which documented her engagement and marriage to now-ex-husband Jason Hoppy, as well as the birth of Bryn.

She then hosted her own talk show titled, "Bethenny" from 2012 to 2014, before returning to "RHONY" for Season 7. Bethenny remained on the series through Season 11. Last August, she announced she was leaving the franchise for good.

As for her love life, Bethenny and Hoppy were together from 2010 to 2012, with their divorce being finalized in 2016. Bethenny went on to have a on-again-off-again relationship with Dennis Shields until 2018 when he died at the age of 51 after a drug overdose. A few months after Shields' death, Bethenny found love with her current boyfriend, Paul Bernon.