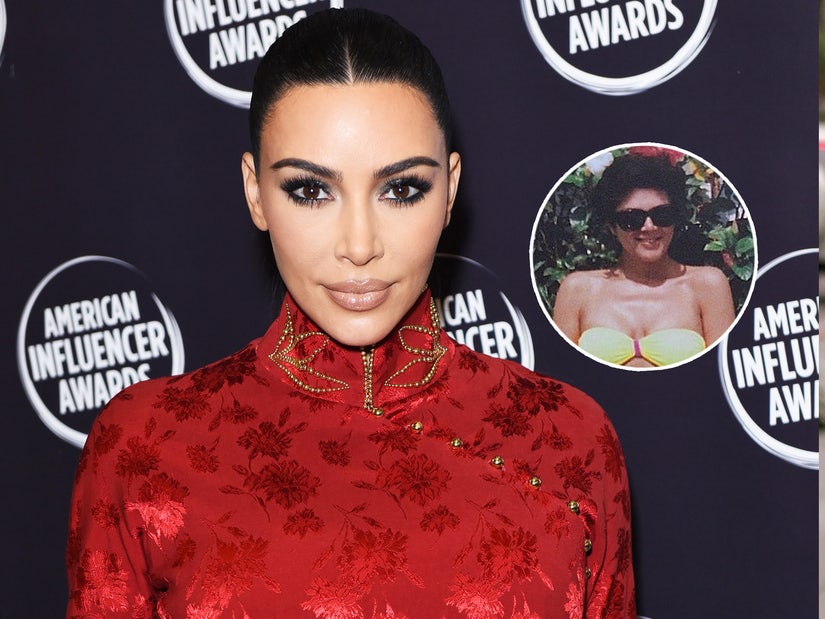 "Why do we base GOALS on how skinny a woman can get after birthing a human?" wrote a critic.

Kim Kardashian is being hit with backlash after she appeared to praise her mom Kris Jenner's skinny figure in a throwback photo.

On Friday, the "Keeping Up with the Kardashians" star shared an "early Mother's Day appreciation post," for her mom that featured a bikini shot of Kris from the '80s, shortly after she welcomed her fourth child, Rob Kardashian. 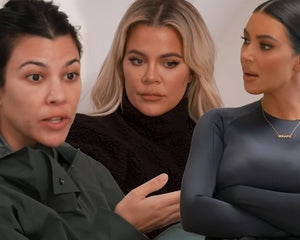 "The first pic I posted of you in the bikini after you gave birth to Rob is MAJOR GOALS!!!," Kim captioned the post, which she shared on both Instagram and Twitter. "Always in everything you do!!!!!"

While many fans fawned over the pic, others criticized the KKW Beauty founder as they claimed she was applauding Kris' toned physique.

"What a deep and meaningful message she sent to you. Stay thin. That's all," a Twitter user wrote.

"Tell what you love about your mom," another tweeted. "Is it her caring? Her understanding? Her boundless love for you? Nope, she got skinny and tan after four babies!! GOALS."

"Why do we base GOALS on how skinny a woman can get after birthing a human?" another critic said.

When one user added that "being skinny isn't goals, being a good person is," several fans came to Kim's defense, saying it's okay if someone wants to be thin.

"She said in everything she does," a fan replied to the hater. "Even if it was just about being skinny that's someone else's goal... you're trying to be a good person and thats your goal...stay in your lane."

Meanwhile, Kim -- who shares kids North, 6, Saint, 4, Chicago, 2, and Psalm, 11 months with husband Kanye West -- also took to her Instagram Stories on Friday to show off some early Mother's Day gifts she had received. Among the lavish presents was a beautiful bouquet of pale pink roses from her sister Kendall Jenner and Khloe Kardashian's ex Tristan Thompson.

"From Kendall and from Tristan. I love you guys," Kim said in the clip as she panned over the flowers. "Thank you so much for this early Mother's Day surprise. They really are so beautiful."

Due to Khloe and Tristan's rocky history, it's probably a good idea Kim didn't share the video of the flowers on her profile. 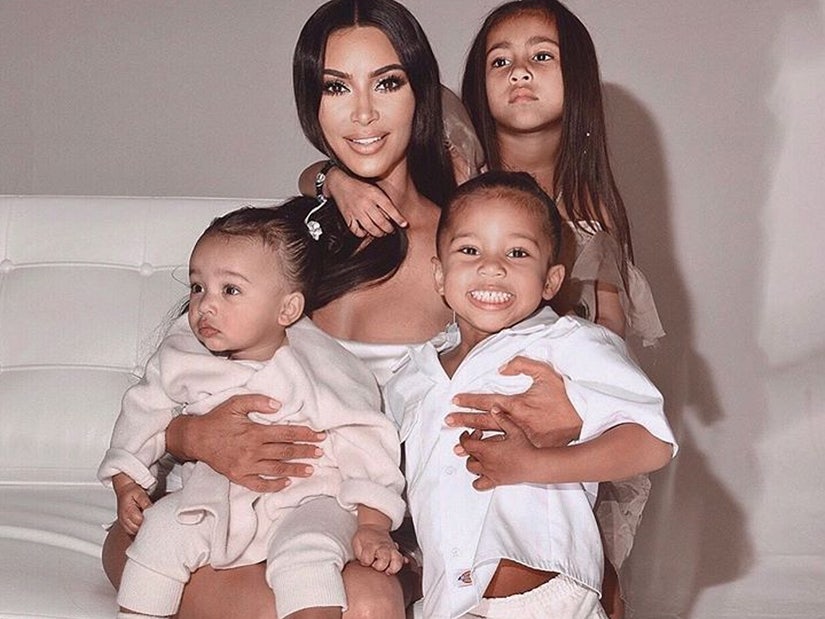