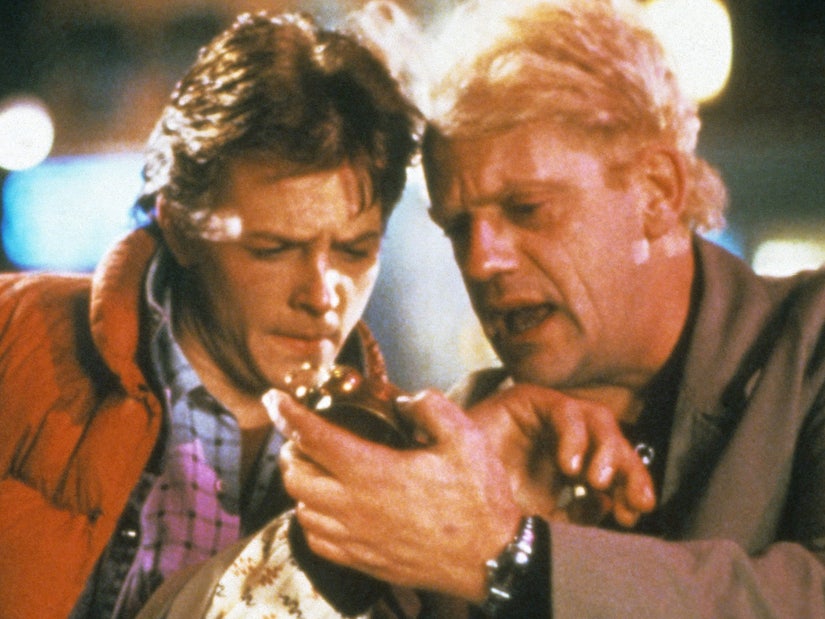 Josh Gad didn't need a time-traveling DeLorean to get the cast of "Back to the Future" back together for his YouTube series, "Reunited Apart." The reunion was done to raise money for Project HOPE.

For the second episode of his show -- which kicked off with a "Goonies" reunion last month -- Gad was able to get Michael J. Fox, Christopher Lloyd and Lea Thompson on the line with a few more famous faces from the franchise on Monday.

Saying he's seen the movie "no less than 350 times," Gad first got Lloyd on the phone under the false pretense to talk about "Taxi." Talk quickly turned to time-travel, however, as they took a trip down "memory road."

"Roads, where we're going, we don't need roads!" exclaimed Lloyd, before Fox hopped on the line to speak about their enduring friendship through the years and the relationship between their characters, Marty McFly and Doc Brown.

Thompson was the next to call in, saying, "Miss you guys" as she appeared on the screen. "I didn't really have any idea this movie would still have people that want to talk about it, that's so incredible," she added.

Noting there were very few scenes all three of them appeared in together through the trilogy, Gad asked if they could remember what it was. Lea could, pointing to a garage scene, adding that it was "weird" she and Lloyd had no scenes together, despite knowing each other for "years and years."

Gad then handed the questions over to the three stars, with Fox starting by asking Thompson which version of Marty's mom was her favorite to play. "That's hard because they were all so great," she began, "I think the young Lorraine. I played her longer and she was completely insane. It's a tie between that and the drunk mom."

Reflecting on playing his own daughter in Part II, Fox joked it was a part of his life he didn't want to talk about. He then recalled thinking he "looked like Reba McEntire," as Lea said she kept the wig and still has it. 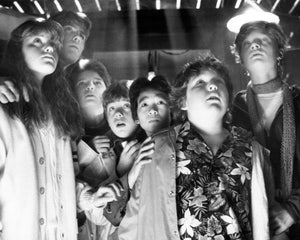 Writer/director Robert Zemeckis and writer Bob Gale then joined, as Zemeckis showed off amazing props from the film -- including the hover-board and self-lacing sneakers.

The OG trio was then tasked with recreating a few scenes from the movie, as Marty reacted to waking up in the past and having his mom having the hots for him. Gad even did a line-reading himself playing George McFly, before a star from Part III made an appearance.

Mary Steenburgen opened up about one of Part III's most dangerous stunts, before Elisabeth Shue also hopped on the call. "Oh, you look great," exclaimed Fox as she popped up on the screen.

Also taking part in the call: Huey Lewis, whose "Power of Love" was on the soundtrack and became a huge hit. Recalling his initial conversations with the filmmakers, Lewis said he wasn't keen on writing a song called "Back to the Future," but agreed to send them the next song he wrote. "It was 'Power of Love.'"

Gad then shared the spotlight with "ultimate 'Back to the Future' fan" J.J. Abrams, who was thrilled to be able to "join the fun." He asked them their thoughts on "Rick and Morty," which began as a parody of the series. Fox said he had never seen it, before Lloyd pitched a crossover event between the duo and Marty and Doc.

Abrams also asked who knew the original title for the movie, with Thompson saying the studio wanted "Spaceman from Pluto." Gale said the CEO of MCO hated "Back to the Future," with Zemeckis saying the CEO believed movies with "future" in the title never made any money. Steven Spielberg diffused the situation by sending the CEO a message saying they appreciated the "humorous" memo, treating it as a joke.

Gad then asked the group what they would like to see should a fourth movie ever get made. "I'd like to go back to January, where they could warn us about coronavirus," said Thompson. Gale joked they should try and stop them from trying to make another movie.

The reunion ended with the stars of "Back to the Future: The Musical" performing "The Power of Love" and a very special appearance from OG Jennifer Parker, Claudia Wells, who cracked that she really wanted to meet Elisabeth Shue, who took over the role in the second film.

After the episode dropped, one fan wondered where Thomas F. Wilson -- who played Biff -- was for the reunion. Gad replied saying Wilson "was one of my first calls" and he "tried and tried" to get him on the show. 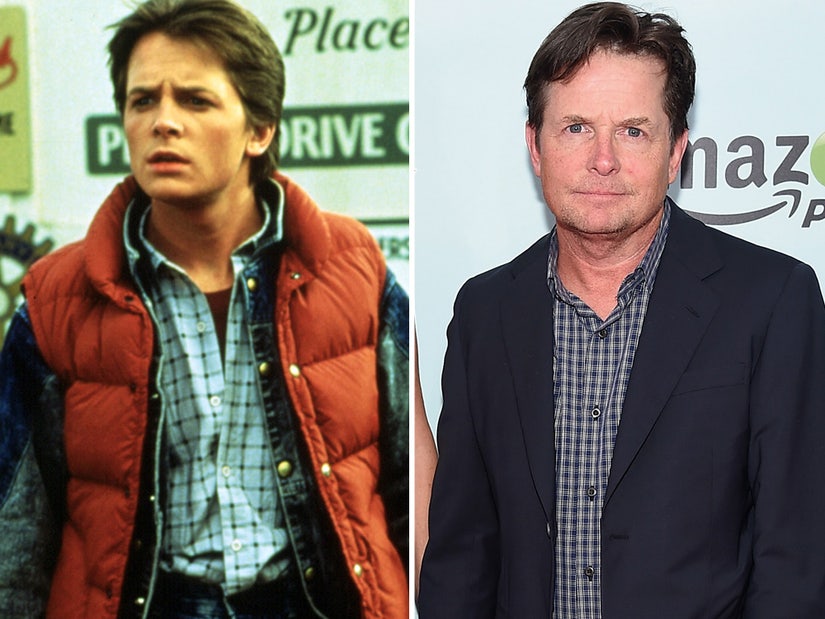