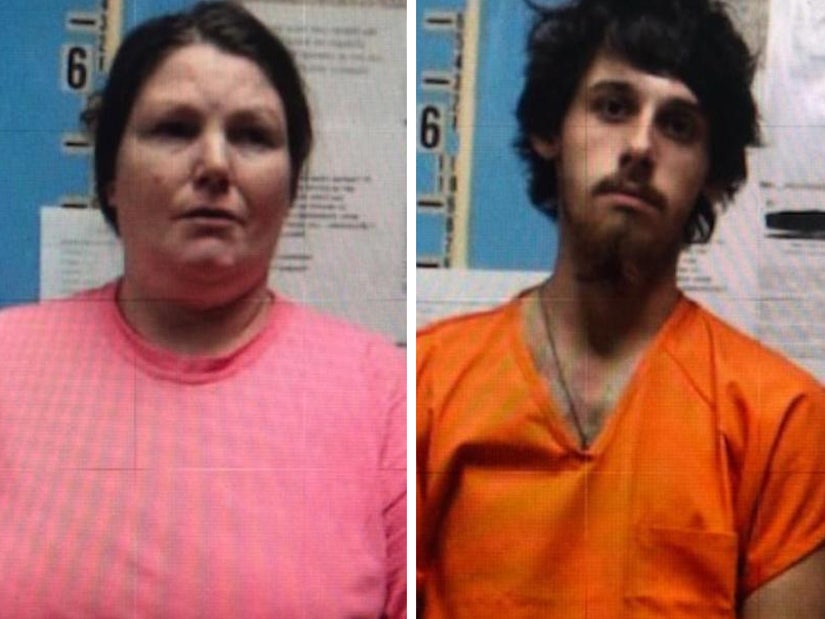 A grandmother has been charged after live streaming a video of a man molesting her one-year-old granddaughter, police have revealed.

The Alabama State Bureau of Investigation arrested 41-year-old Lisa Williamson on Thursday, as well as 19-year-old Steven Anthony Jackson, who they say appeared in the video. 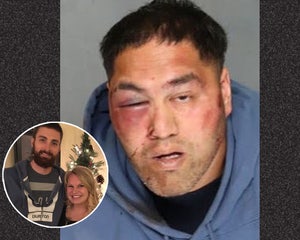 The video was flagged to authorities by somebody out of state.

Jackson meanwhile is charged with Production of Child Pornography and Sodomy First Degree.

The pair are currently being held in Geneva County Jail.