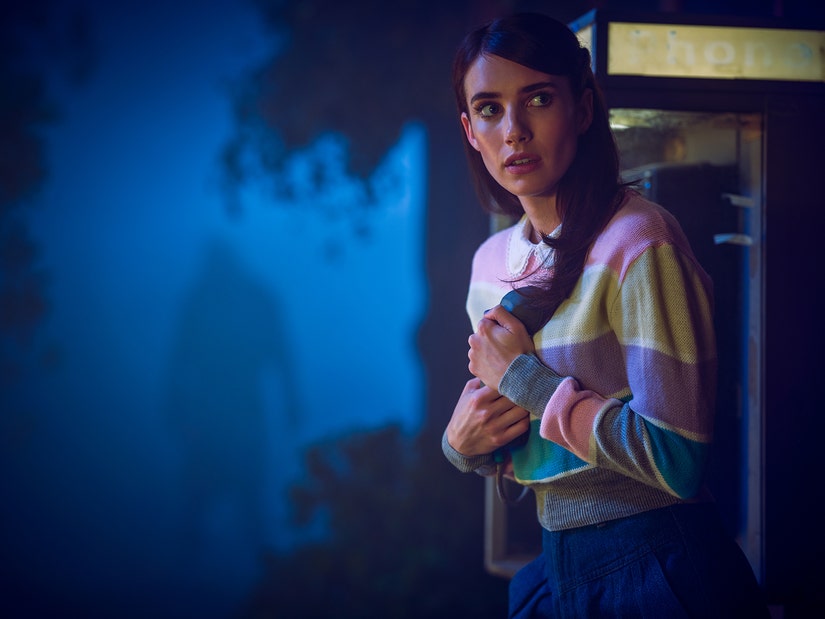 The AHS creator first confirmed the news after a Zoom call with the franchise's stars.

UPDATE at 8:30am PT on May 26, 2020: After Ryan Murphy teased the news on social media, FX has officially given the green light to "American Horror Stories," an anthology spinoff series. It's unclear who will appear on the show or when it will debut.

According to Murphy, the spin-off show will be made up of self-contained, one-hour episodes revolving around different spooky situations. Deadline reports it will likely air on FX.

Murphy announced the news after he said he had a Zoom call with the stars of the franchise. He also shared a photo which looked like a screen grab of the call, but was actually a fan edit showing everyone from Jessica Lange to Evan Peters.

"American Horror Story cast zoom call...where we reminisced about the good times...the spin off we're doing called 'American Horror Stories' (one hour contained episodes)...when we will start filming the next season of the mothership...and other stuff I cannot print," he captioned the post. "It was so much fun and I'm glad we caught up. I miss everyone!"

The news comes after Murphy revealed production on Season 10 has been delayed due to the COVID-19 pandemic.

A teaser for the season, which was rumored to be set in Provincetown, Cape Cod, was released earlier this year -- teasing some possible aquatic horror.