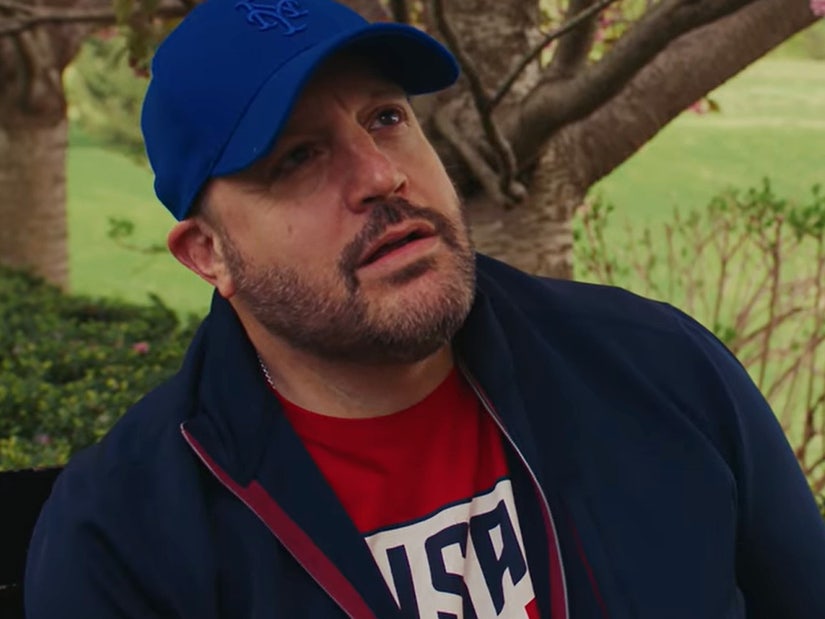 "Out of Touch" shows Kevin running from police after shaking hands with a friend in public.

Released on Friday, the less than 2-minute clip, titled "Out of Touch", has already racked up over 1.7 million views.

The YouTube offering follows the sitcom star and a friend running through the woods in a panicked state, as they are chased by police dogs with sirens blaring in the distance.

"I'm gonna die. I'm too young to die," says the friend, as the pair hide behind a tree. "This is our life now, okay?" replies James.

"I can't go to jail," says the friend, as he takes off in an attempt to outrun the cops, but is heard off-camera being attacked by the dogs.

A flashback from six hours earlier reveals why the friends were running for their lives.

James was chilling on a park bench when the friend jogs by and ends up stopping for a quick chat. The two exchange pleasantries and accidentally shake hands, which causes a bystander -- who is wearing protective face gear -- to call the police to report the pair breaking social distancing guidelines.

Two other bystanders had recorded the handshake on video, causing the pair to flee the scene.

"It's a joke, but this is exactly what society has turned in to," wrote one fan in the comments section, while another posted, "Finally a celebrity who isn't telling us to stay home, wash our hands and wear a mask!"

However, the video clip has garnered almost 700 dislikes as well.

This isn't the first time James has created and posted a coronavirus-themed short film.

On May 1, the star shared "A Quarantine Birthday," where the actor comes home to a surprise party packed with friends. The audience soon finds out he is alone and celebrating through a virtual reality system.

Meanwhile, the comedian paid tribute to his "King of Queens" co-star, Jerry Stiller, who passed away on Monday.

"One of the most kind, loving, and funny people to ever grace this earth. Thank you for so many incredible memories. I love you and miss you. Requiescat in pace," James wrote alongside a picture of the two on his Instagram.

Watch the full movies above! 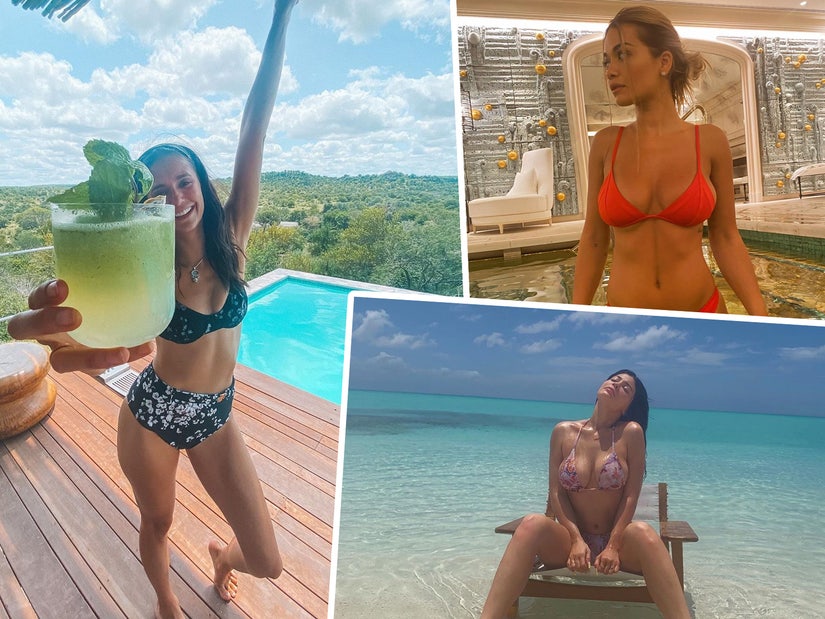