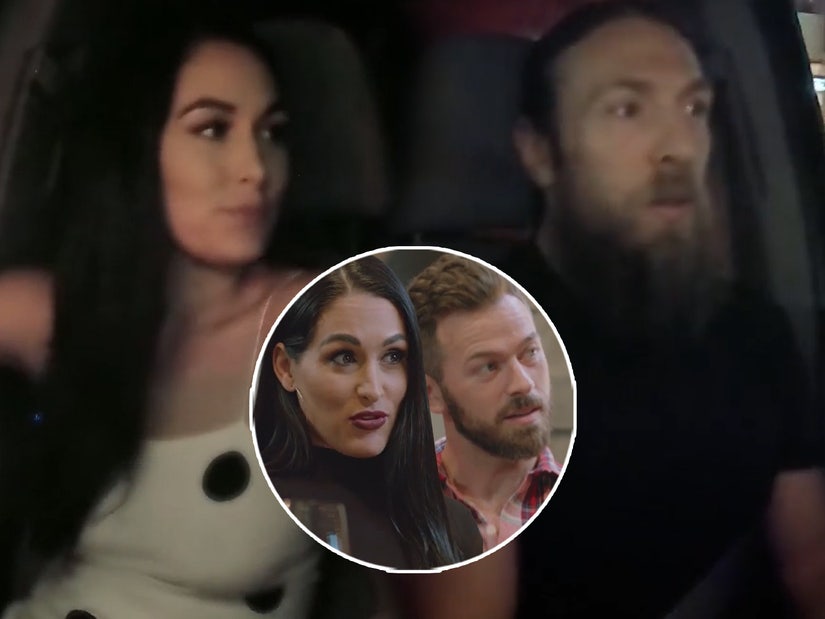 "When it becomes an issue is when it's all the time," Bryan says. "And then Brie is doing more with them. So that's when their presence in our house is a sacrifice to our relationship."

Brie Bella and her husband Daniel Bryan are butting heads over their frequent house guests.

In a TooFab exclusive preview for Thursday's new episode of "Total Bellas," Brie offers up her home to her twin sister Nikki Bella and her fiancé Artem Chigvintsev, but Bryan isn't happy about it. 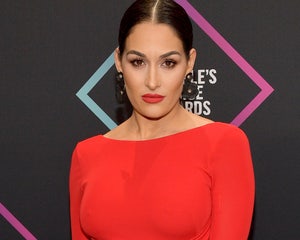 While at dinner, Brie asks Nikki and Artem if they want to continue to stay at her house in Arizona as Nikki's has yet to be completed.

"You don't care if we stay longer?" Nikki says to her sister and Bryan. "If that's okay with you guys."

"Yeah, for sure," Brie replies. "I was going to take stuff out of storage, put back in that closet, but I'm fine. How many more weeks?"

Although Bryan didn't voice his concerns at the dinner table, he shares his thoughts in a confessional.

"I'm okay with Artem and Nicole staying with us," the WWE star tells the camera. "When it becomes an issue is when it's all the time and then Brie is doing more with them. So that's when their presence in our house is a sacrifice to our relationship."

On the drive home from dinner, Bryan confronts Brie about Nikki and Artem staying with them.

"Staying at our house, another three weeks. Huh?" he says to Brie, who replies, "I mean it's not what we've planned, but I'm not too upset by it."

"I think mostly because you don't care if we get alone time or not," a noticeably upset Bryan snaps back.

In reply, Brie denies his claim that she doesn't want to spend time with him and attempts to lighten the mood, saying she likes having Nikki a.k.a her "wine buddy" over to hang out.

"My favorite thing is like when I come out at night and the three of you are watching TV and all of you are staring at your phones," Bryan sarcastically replies. 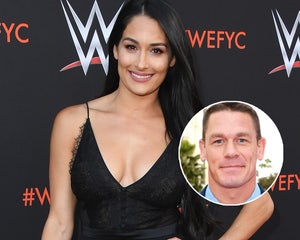 The couple continues to go back and forth after Brie tells her husband she plans to ignore him.

Brie goes on to share her concerns about her marriage in a confessional.

"I feel like Bryan and I are drifting further apart," she tells the camera. "And we both look at relaxing differently and I can tell it bothers him."

Brie and Bryan, who have been married since 2014, share 3-year-old daughter Birdie. The pair have been a little at odds this season of "Total Bellas" as Bryan wants a second child, while Brie isn't ready for one yet. However, we all know Brie and her sister Nikki become pregnant, so it'll be interesting to see how the news will shake things up. 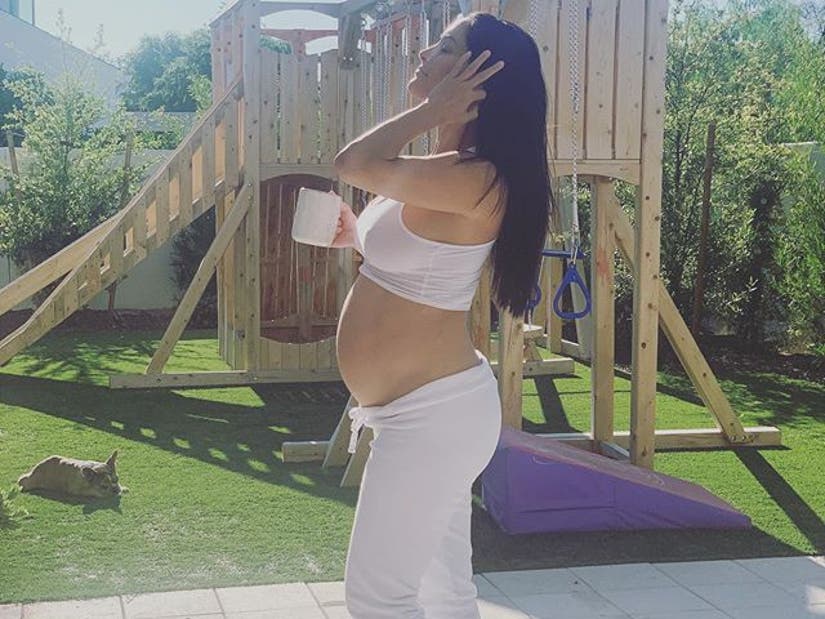