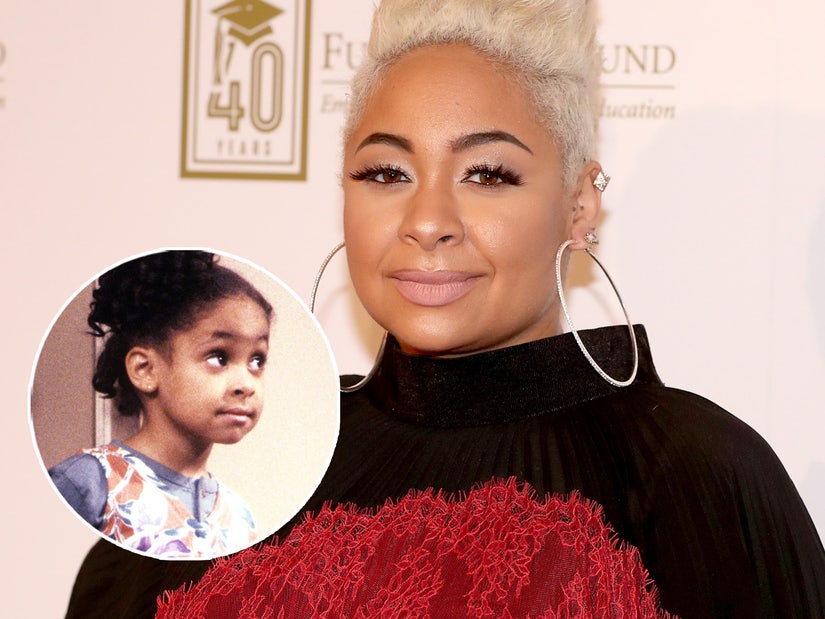 At the age of 3, the actress began a three-year stint on "The Cosby Show."

Raven-Symone opened up about her bank account recently, specifically about her income from "The Cosby Show."

The actress, 34, worked on the hugely popular sitcom from 1989 to 1992, where she portrayed the adorable Olivia Kendall, step-daughter to Lisa Bonet's Denise Huxtable.

Her revenue from the comedy series -- which ran for eight seasons and was NBC's number one show for five of them -- would include residuals and royalties from streaming, reruns and syndication.

During an Instagram Live session with social media influencer Jerome Trammel, Raven-Symone revealed the fate of those finances.

Raven-Symoné joined The Cosby Show in 1989 at 3 years old. Today, she STILL generates money in residuals/royalties from the show.

However, did you know that due to her other roles in TV, movies, music & etc. she has NOT spent ANY of her Cosby show money & still has it saved?💰 pic.twitter.com/BQDrWnIBrZ

"Is it true you haven't touched your 'Cosby' money?" he asked the star. "Or you mean, like, residuals as of lately?"

Without hesitation, she replied, "I haven't touched my 'Cosby' money."

Social media blew up in support of the former Cheetah Girls member, applauding the "boss" for staying grounded.

"That's wassup. That also shows that her family didn't waste her money," tweeted one fan as another posted, "she don't never show flashy stuff, hardly talks about her money, never speaks numbers etc... she literally just be out here living her humble life lol." 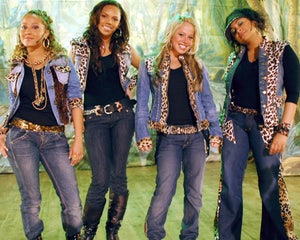 Raven-Symone appears to be rolling in residuals and royalties as she has also worked on "Hangin With Mr. Cooper," "That's So Raven," "Raven's Home," "Black-ish," and "Empire."

Let's not forget working on "Dr. Doolittle" and "The Princess Diaries 2: The Royal Engagement."

She even co-hosted "The VIew." 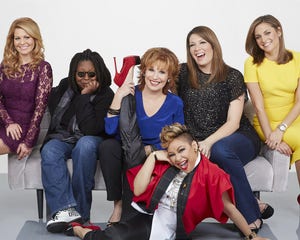 Raven-Symone Leaving "The View," Getting "That's So Raven" Spin-Off!

Some estimates online suggest the entertainer could be worth as much as $55 million.

In the beginning of May, she spoke about her vast experience in Hollywood to Hot New Hop Hop.

"Know that everything that comes from my mouth is because I was raised in the industry that you supported me in," she added. "This is what I saw. These are the people I came in contact with. These are the lessons that I've learned. This is the business that I've known. Good, bad, weird, fumbles of words. That's just who I am and I can't apologize for it because I started when I was 16-months old."