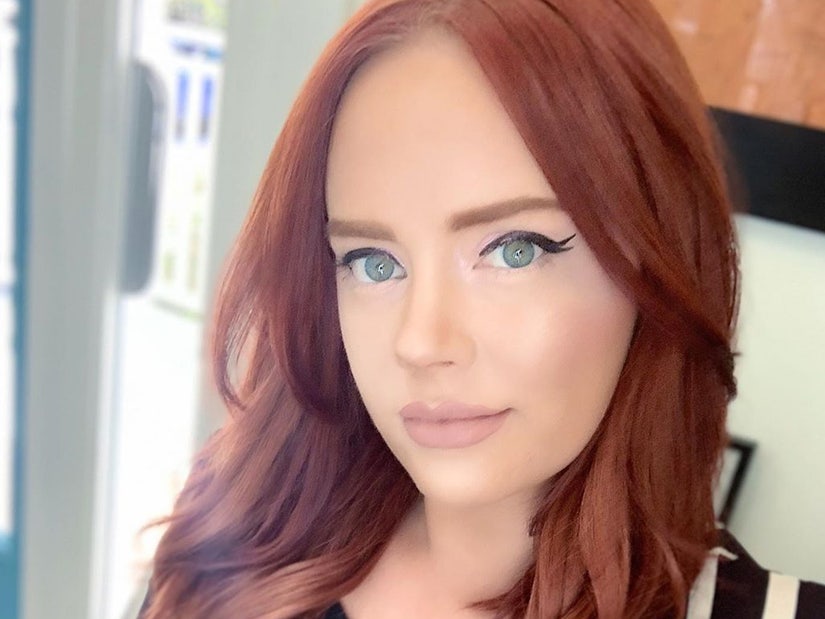 The reality star sent a monkey emoji to a Black radio host.

Kathryn Dennis has been dropped as a brand ambassador by a clothing boutique following accusations of racism.

Over the weekend, the "Southern Charm" star was taken to task for her rant against Black activist and radio host Tamika Gadsden, which included a monkey emoji being sent over Twitter DMs.

"As a minority-owned business, Gwynn's and our employees are dedicated to serving all members of our community," began an Instagram statement from Gwynn's of Mount Pleasant on Wednesday. "Indisputably Kathryn Dennis' comments and statements to Tamika Gadsen [sic] do not reflect the values of the Gwynn’s brand."

"Her previous affiliation as a brand ambassador was periodic and on a contract basis. We stand in unity with people of color and with causes that fight to end injustices."

The ordeal kicked off after Gadsden condemned a "Trump Boat Parade" being planned in Charleston, South Carolina as having racist overtones. Dennis, who supported the local entrepreneur suggesting the parade, argued online that supporting Trump did not make her racist and then began the series of derogatory messages to Gadsden -- 28 in all, according to Buzzfeed.

"Are you unaware of your absolutely sociopathic behavior," read one DM. "I can't help but continue messaging you in hopes that you will get it. Ur legit what's wrong with our city. Stop using Charleston and ur minority claim as a platform to harass people."

Gadsden then posted the messages, which also included Dennis saying "grow a pair," calling her a "psycho" and asking if she "had a mom" before sending a monkey emoji.

This is what happens when a Black woman in #Charleston speaks up against white supremacy in the form of MAGA rallies. My comments re: Mylk Bar prompted this @BravoTV “actor” @KathrynDennis to taunt me with monkey emojis in my DMs. Along with a whole host of other names. pic.twitter.com/RbEd5CBcOz

"This is what happens when a Black woman in #Charleston speaks up against white supremacy," Gadsden wrote alongside the post.

"I want to acknowledge that using a monkey emoji in my text was offensive, and from the bottom of my heart I sincerely apologize to anyone and everyone I hurt," she wrote. "Although the context was not my intention, there are no 'if ands or buts' that excuse me … I did not give it thought, and it was and is wrong. I know I am not that person. I know and will do better."

I want to acknowledge that using a monkey emoji in my text was offensive, and from the bottom of my heart I sincerely apologize to anyone and everyone I hurt. Although the context was not my intention, there are no “if ands or buts” that excuse me... part 1

Part 2: ....I did not give it thought, and it was and is wrong. I know I am not that person. I know and will do better

"I'm sorry, I f--ked up. I wasn’t thinking and while I meant it as 'monkey business' etc it doesn't matter. It was tone deaf and wrong," she wrote.

"I’m human and make mistakes, but when I do I want to own and acknowledge them. That's how I strive to live my life, and those are the values I strive to instill as a mother. Now, in a world of divisiveness, I only want to bring people together."

Gadsden wasn't buying it, however.

"Kathryn Dennis is not an outlier," she posted. "She is most certainly the rule."

TooFab has reached out to Gadsden and Dennis for comment.