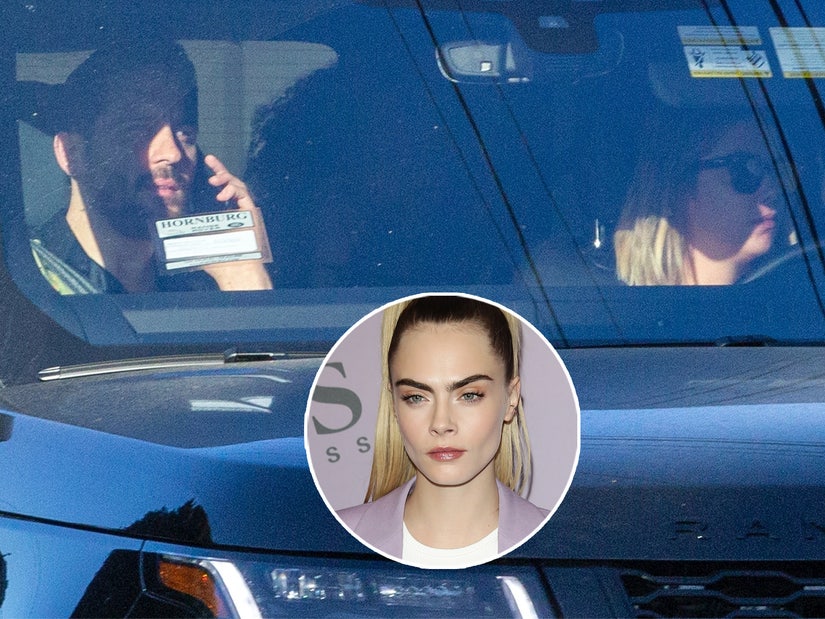 The "Pretty Little Liars" star and rapper were photographed together this week.

Cara Delevingne has no time for any hate aimed at ex Ashley Benson.

The duo split earlier this month after about two years together, but have remained largely quiet about their relationship status. After the breakup hit the news, Benson has been seen out with rapper G-Eazy, sparking dating rumors and even infidelity talk on social media from fans.

On Thursday night, Cara took to her Instagram Story to respond to all the speculation, making it clear she still has her ex's back. 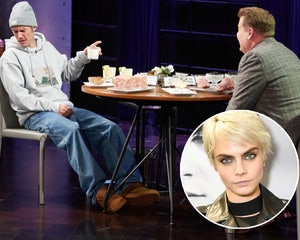 "It's more important now than ever to spread love, not hate," she wrote. "To everyone hating on @ashleybenson please stop. You don't know the truth, only her and I do and that's exactly how it should be."

While Benson hasn't directly said anything herself, she did ever-so-subtly hit back at the rumors by liking an Instagram post supporting her.

"You can't say they are dating just because of a like and some comments," read the post, which was in reaction to a piece on The Cut titled "Oh No, What Is Ashley Benson Doing with G-Eazy." "Can't Ashley have friends now? STOP SAYING ASHLEY CHEATED! OR EVEN CARA! They just need friends right now more than ever."

As for that "like and some comments" the article referenced, Benson reportedly commented on some selfies with heart emojis and on a Valentine's Day post saying, "The longest legs lolll." The two also released a cover of Radiohead's "Creep" together three weeks ago.