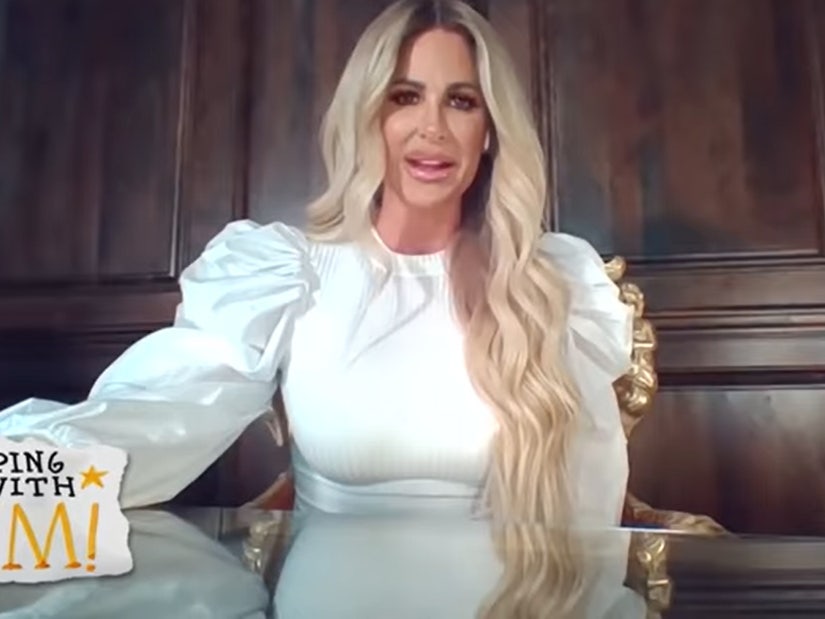 "I get migraines just in general so the Botox actually really helps me in the back of my neck," Kim explained.

Leave it to Kim Zolciak-Biermann to find a way to get Botox and lip fillers amid a global pandemic.

While appearing on "Watch What Happens Live" Sunday night, "The Real Housewives of Atlanta" alum, 41, revealed how she's managed to keep up with her beauty habits while isolating at home in Atlanta. 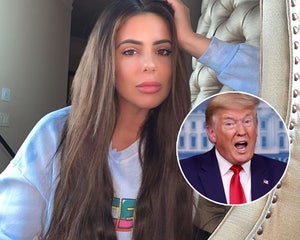 "What's up with your Botox, fillers and all that stuff?" host Andy Cohen asked Kim. "I would think that what I'm looking at is nine weeks without it, right?"

"Um, no, Andy. So Atlanta opened up," Kim said of the Georgia city, which has been open for over three weeks. "Brielle and I both were [my doctor's] first. She did my Botox, touched up my lips a little bit."

"I get migraines just in general so the Botox actually really helps me in the back of my neck here and [in my forehead] so that's kind of my goal," she continued. "I mean, I am getting old. I'll be 42 on Tuesday."

After Andy pointed out that he's known Kim since she was 29, he asked if her daughter Brielle has already gotten Botox at 23.

"No, Brielle did her lips, touched up her lips. She wanted to outline the actual lip itself, so that pops. There's a fine balance," Kim said. "Brielle's 23, honey, she's going to do, no matter what, what she wants to do."

The reality star also addressed how Brielle had dissolved her lip fillers earlier this year -- and later revealed she had them reinjected "just a tad."

"Neither one of us are overly happy with our lips right now so it's a work in progress," Kim said. "But yeah, they're gone, they're pretty much gone."

When Andy asked if Arielle is "strong-willed" like her mother, Kim said that it's her daughter Ariana who is "a little bit worse."

"She graduated this year, yeah, she's going on to Arizona. She's supposed to go to ASU," the "Don't Be Tardy" star said of the 18-year-old. "I think with the corona and not knowing what's going on with schooling, she might go to Georgia here. She's enrolled in ASU right now. We may pull her from that. Why am I going to pay $50,000 for her to just do it on the computer? It doesn't make sense. So we're up in the air."

Andy then relayed a question from a fan who asked about the rumors Kim is moving to Arizona.

"I can't imagine being away from any of my children," Kim answered. "So if one of them is going to leave, I'm probably going to follow."

See more from Kim's appearance from "WWHL" in the clip, above.