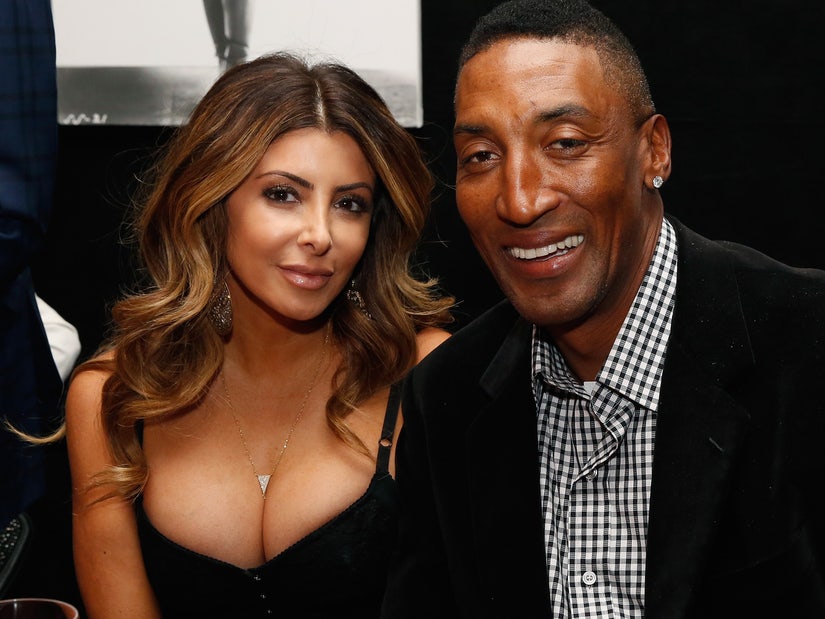 "Stop tripping dude u don't know what you're talking about."

Over the weekend, "The Real Housewives of Miami" alum hit back at trolls who claimed was unfaithful during her marriage to the NBA player. 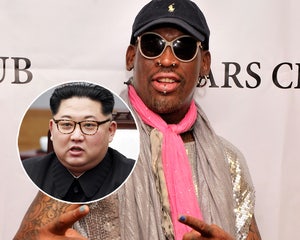 After Larsa shared an Instagram selfie alongside the caption "find someone who'll put u first!! 🎶," several internet haters took to the comments section to make accusations about why Larsa and Scottie's relationship ended. And the reality star didn't take their remarks lightly.

"To [sic] bad you didn't put Scottie pippen first," a user wrote and Larsa snapped, "Really? I did everything for him literally everything."

When another person wrote, "That's what scottie did smh," Larsa replied, "How do u know that?"

The "KUWTK" star then went off on a troll who said she cheated on Scottie.

"bro he was loyal to you no? Correct me if i'm wrong but didn't you do adultery first?" the user wrote.

"Stop tripping dude u don't know what you’re talking about," Larsa clapped back. "I held him down and still do. Just bc I don't air his dirty laundry doesn't mean it doesn't stink I just don't wanna do his laundry anymore."

In November 2018, Larsa filed for divorce from Scottie after 21 years of marriage. The former couple, who married in 1997, share four kids together: Scotty Jr., Preston, Justin and Sophia. Scottie also has three other children from three previous relationships.

Larsa has previously addressed those who have accused her of cheating during her marriage. Last month, following the second episode of the Michael Jordan docuseries, "The Last Dance," Larsa took to Twitter to deny the rumors that she was unfaithful. However, the tweets have since been deleted.

"I was married to him for 20 years, I did everything for him and my family," she wrote in a removed tweet, captured by TMZ. "People change and that's what really happened."

"Most people can’t even imagine being in a relationship for a week so I know it's beyond imagination," she added, before bluntly writing, "Cheating wasn't the problem."