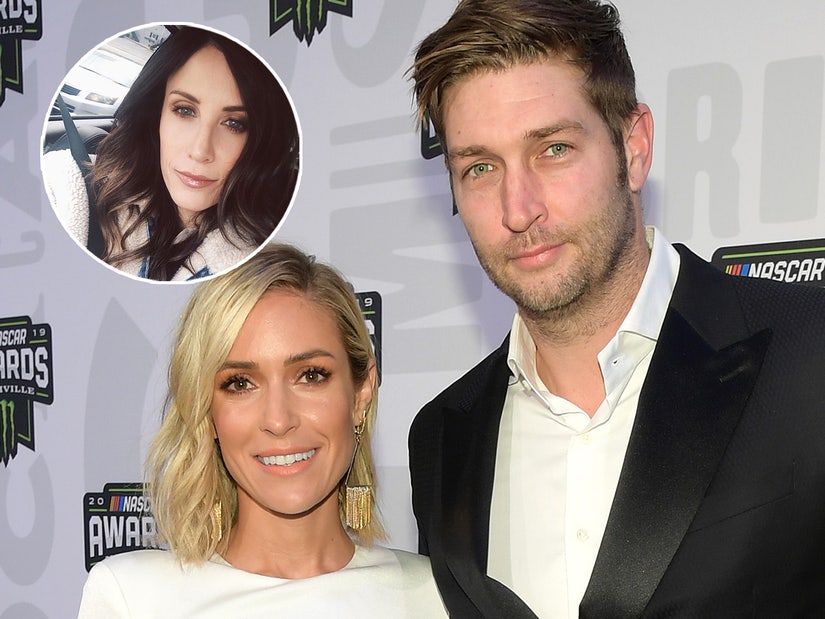 Kelly Henderson is setting the record straight about affair allegations.

Kristin Cavallari's former best friend, Kelly Henderson, is speaking her truth about rumors of an alleged affair between her and Kristin's estranged husband, Jay Cutler, which fans say may have caused the couple to split last month.

"No," she replied when asked if she is dating Cutler. "I'm just gonna go ahead and put this out there, there was never an affair, I have nothing to do with their divorce and I am not dating Jay Cutler."

The drama began after Cavallari and Henderson had a falling out amid rumors Henderson was involved with Cutler. "The Hills" vet addressed the situation in the season premiere of "Very Cavallari" in January.

"When season two was airing, there was a lot of talk on social media about Jay and Kelly having an affair. Not for one second have I ever thought that it was true," Cavallari explained to Justin Anderson and Stephanie "Biegs" Biegel,. "It wasn't the actual accusations of them having an affair that made me upset, it was how Kelly went about it."

She explained how Henderson would constantly bring up the rumors online, adding "fuel to the fire," which made Cavallari believe it was in self-interest.

"Why do you want to post about that? To get more attention about it," asked Cavallari to Anderson and Biegel. "If I was accused of having an affair with your husband, I wouldn't say his f--king name on social media. Like, come on."

After Cavallari and Cutler announced their break up after 10 years together, fans flamed the affair rumors once again, as Henderson had recently posted a snap of a man's forearm with a bracelet similar to one owned by Cutler, with the caption, "Much needed happy hour. Happy Friday y'all." 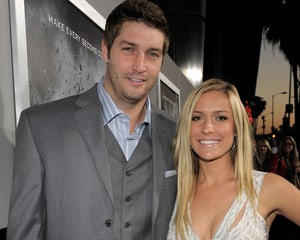 During the "All's Fair" podcast, however, Henderson revealed the man in the photograph is her boyfriend, but it's not Cutler, whom she hasn't spoken to for quite some time.

"We're not really in touch anymore, we had a little bit of a falling out last year, so I've kind of gotten some space from both of them," Henderson explained.

As for the man in her life, she said, "He is a very private person and I respect that. You know him and his kids are a huge part of my life now, but I try to keep them out of the public part of my life because it's not what they signed up for."

Meanwhile, later on Tuesday, Cavallari announced she will not be coming back for a fourth season of "Very Cavallari" on her Instagram.

"As I start this new chapter in my life, I have decided not to continue with 'Very Cavallari,'" she began. "I've absolutely loved my time filming and am so grateful to E! Entertainment for making this journey possible. To the fans: I can't thank you enough for all your support and for keeping up with me all of these years. I love you guys."