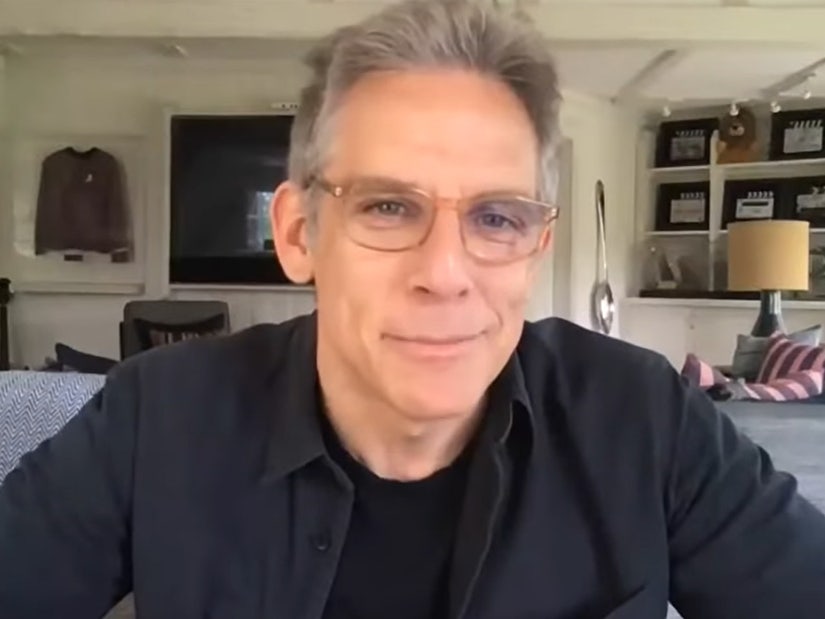 "He wanted to be funny, but he wouldn't go for a laugh. He would just be himself," Ben said of his father.

On Tuesday's at-home edition of "The Tonight Show Starring Jimmy Fallon," the 54-year-old actor honored his late father by sharing hilarious stories about Jerry, who passed away at the age of 92 earlier this month. 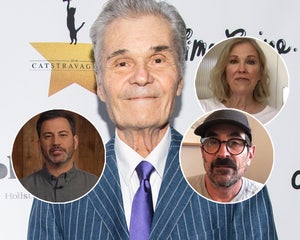 Starting off the virtual interview, Fallon said he was surprised Ben didn't cancel his appearance following his father's death. However, the "Zoolander" star said, "I figured it would be good to do it because it would be a chance to talk about my dad for a little bit."

Fallon then recalled having Ben, his father and his late mother, Anne Meara, on "The Tonight Show" to play a game of charades.

"It's one of the most ridiculous things ever," Ben said. "It's my dad and my mom, and they were such a unit together and had this amazing chemistry...To watch them, you know, just do their thing together and of course, my dad, the way that he was always funny was that he wasn't really trying to be funny, I mean he was aware. He wanted to be funny, but he wouldn't go for a laugh. He would just be himself."

The "Night at the Museum" actor went on to share funny anecdotes about his father, including a time his dad chased down a kid who had stolen his bike.

"I had my bike stolen when I was 11 or 12 years old in Riverside Park," Ben recalled. "My dad took me to buy a secondhand bike and we were at the bike store on Amsterdam Avenue and I saw the kid who took my bike riding on my bike. I said 'Dad, that's the kid! That's the kid!'"

"He started running after the kid and I ran after my dad," he continued. "He chased him down, the kid's riding the bike, and he saw that my dad was running after him -- like three or four blocks...The kid went into a lower level of a walk up on 86th street. My dad said, 'Wait here I'm gonna go in,' and he went in and 10 minutes go by and he doesn't have the bike."

"I said 'what's going on?'" Ben recounted. "He said, 'We're gonna let him keep the bike. He needs it. I'll go get you another one.' He literally let the kid keep the bike because he felt bad." 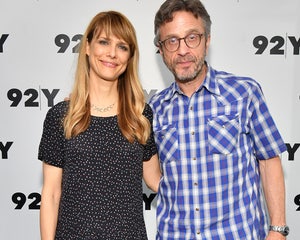 The "Tropic Thunder" star also shared another "crazy story" about when he called his father after getting high on LSD for the first time.

"When I was 16 years old, I had a friend and we experimented and tried LSD, which was the first and last time I took it -- it was not a fun experience for me," Ben said with a laugh. "I got freaked out, scared, and my first instinct was I'm gonna call my parents."

"I guess maybe that speaks to our relationship too," he continued, adding that his parents were in Los Angeles filming a "Love Boat" episode and "not really into" the drug world. "I called and said, 'Dad I took some acid.'"

Ben said it was silent on the other end of the line, joking that his dad probably thought he had "failed as a parent."

"The next thing he said was, 'It's going to be okay' and he started to talk me down even though he knows nothing about drugs," he joked. "[My father] said 'I know what you’re feeling when I was ten years old I smoked a Pall Mall cigarette and I was sick for two days.'"

See more stories Ben shared about his father in the clip, above.