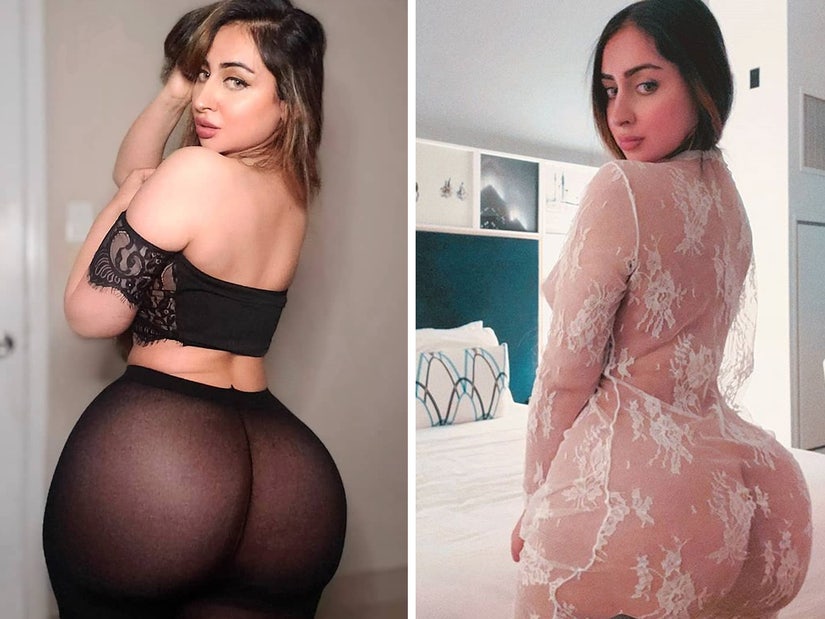 Her lopsided posterior needed $60k worth of work to correct it.

An Instagram model revealed she wasn't able to sit for six months because of a shoddy butt lift procedure.

Shilpa Sethi, 25, from New Delhi -- who has amassed 1.2 million followers on Instagram thanks to her risque snaps showcasing her rear -- said she had been saving money for the $10,000 procedure since she was 20, according to the DailyMail.

Sethi eventually traveled to Miami to partake in the Brazilian Butt Lift, which transfers fat from the waist area to the buttocks.

"I chose my doctor based on what I later discovered to be fake reviews," Shilpa told the outlet. "That first surgery was botched, and I had complications immediately after the procedure."

"Mum said she didn't want me to have it, but I had it anyway," she noted, adding, "I have always admired a curvy body and I was very flat at first."

The procedure left her "short of breath" and with a sharp pain in her leg. Later, she realized her buttocks were lopsided and the severe discomfort left her unable to sit for almost half a year.

Sethi said she had to fly to Colombia twice to have corrective surgery which cost $60,000. The procedure consisted of reattaching loose skin to muscle.

"The only reason I'm telling my story now is because I don't want anybody else to go through what I've been through."

Even though her cosmetic surgery bills were piling up, Sethi said her OnlyFans account helped pay them off. She shares explicit photos of herself on the website for a fee.

"Fans say I have the best butt, especially when it jiggles and makes them go crazy," she confessed to the news source. "And because its all my fat, it's really soft too."

The ordeal was so harrowing for the IG model, she said she is going to "treat herself" with a breast augmentation. 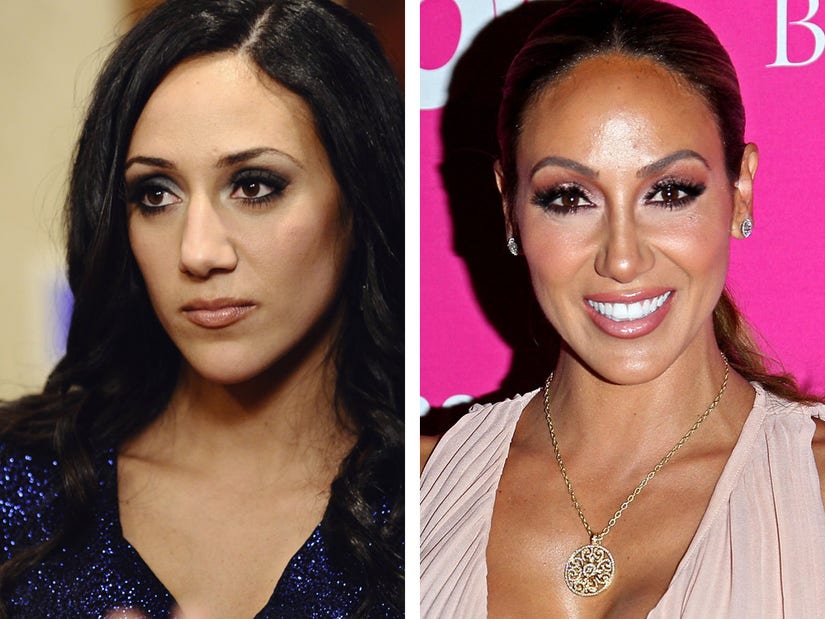