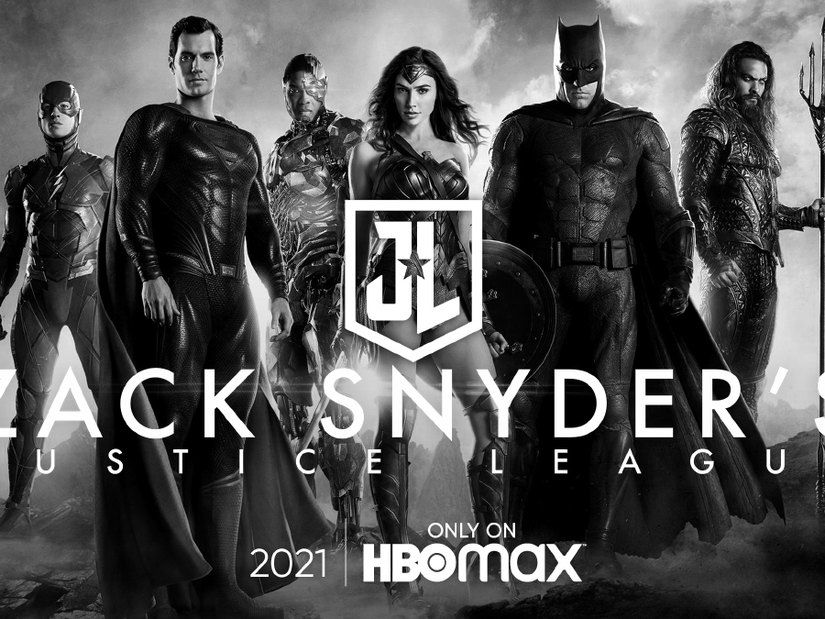 The streaming service confirmed online speculation on Wednesday, after Snyder himself made the announcement during an online Q&A for "Man of Steel."

“I want to thank HBO Max and Warner Brothers for this brave gesture of supporting artists and allowing their true visions to be realized. Also a special thank you to all of those involved in the SnyderCut movement for making this a reality,” said Snyder.

Added Toby Emmerich, Chairman, Warner Bros. Pictures Group: "This feels like the right time to share Zack’s story, and HBO Max is the perfect platform for it. We’re glad the creative planets aligned, allowing us to #ReleaseTheSnyderCut."

"Justice League" was released in 2018, but the final product wasn't Snyder's full vision. When the director stepped away from the project during post-production following the death of his daughter, Joss Whedon was brought in to finish the film and handle reshoots.

When the film was released, viewers weren't exactly satisfied by what they saw, leading to an extremely vocal subset of the fandom demanding the release of what has become known as the "Snyder Cut." The stars of the film -- Ben Affleck, Gal Gadot, Jason Momoa, Ezra Miller and Ray Fisher -- have all supported the movement.