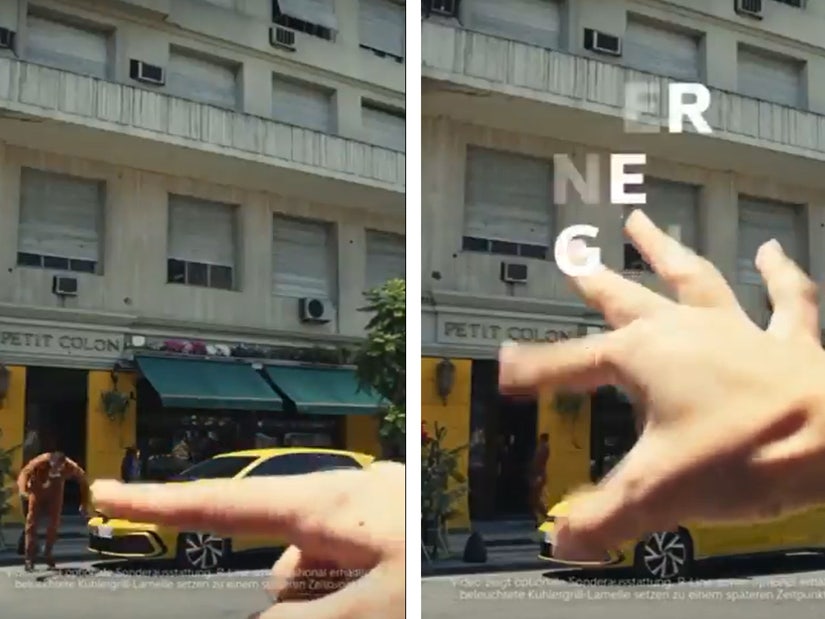 "Without question: the video is wrong and tasteless," the company admitted.

Volkswagen has pulled an advertisement after a flood of criticism online branded it racist.

The 10-second snippet was shared on the German automotive giant's Instagram stories on Tuesday — and was quickly removed following instant backlash.

It depicted a black man standing near one of its cars; the giant hand of a white woman then appears to push him away from the car, pinching him by the head and then flicking him inside a cafe. 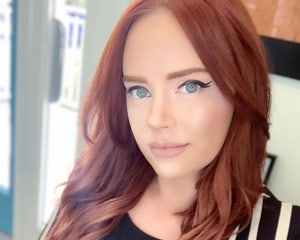 As the words "DER NEUE GOLF" (the new Golf) appear on the screen, the letters N E G E R fade in before any other — which many critics pointed out translates to the N-word in German.

And as others pointed out, the cafe the man is flicked into is the Petit Colon — French for "Little Colonist" — a Buenos Aires cafe next door to the Teatro Colon named after Christopher Columbus. 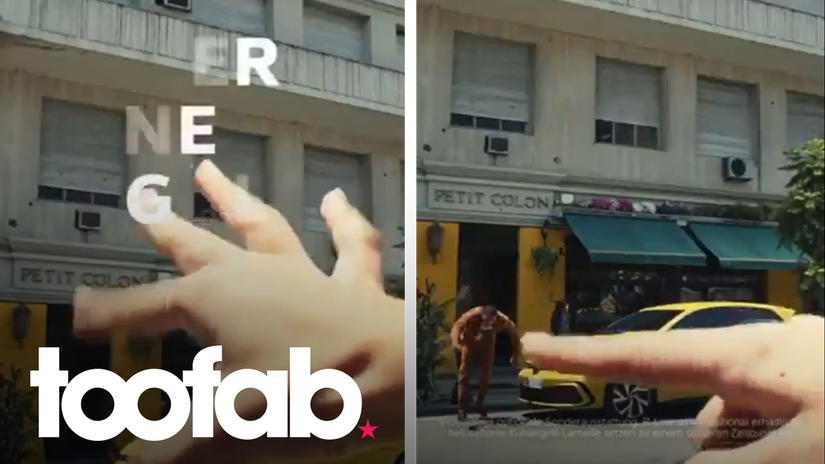 Followers immediately protested the ad; in response the company insisted the "origin of the people depicted is irrelevant", and that it opposed "all forms of racism, xenophobia and discrimination," the Telegraph reported.

"As you can imagine, we are surprised and shocked that our Instagram story could be so misunderstood," it added in a post, but agreed to no longer run the ad.

However in a follow up statement on Wednesday, the car maker apologized.

"Without question: the video is wrong and tasteless," it said. "We will clarify how this could happen — and take consequences from this."

It isn't the first controversy the company — which was founded by the Nazi Party's German Labour Front two years before WWII — has faced.

In April 2017, a US federal judge ordered Volkswagen to pay a $2.8 billion criminal fine for "rigging diesel-powered vehicles to cheat on government emissions tests", in a scandal known as "Dieselgate".

It announced a further $18billion to rectify the issue and recall and repair affected cars. 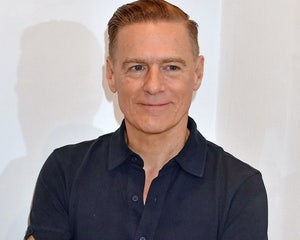