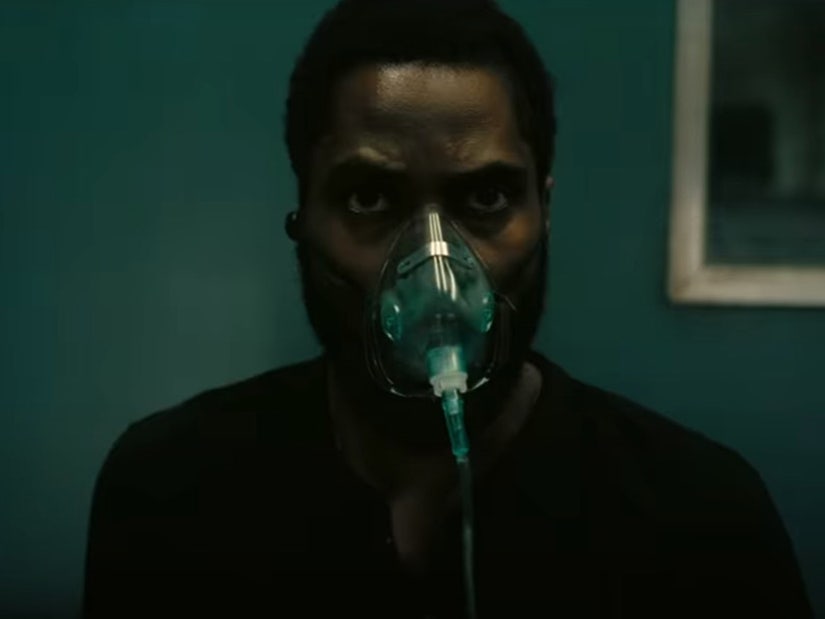 In lieu of a theatrical release for the highly-anticipated film's latest trailer, it was apparently Nolan himself who approached Epic Games about the surprise in-game release.

Movie fans had been waiting all day to see the newest trailer for Christopher Nolan's highly-anticipated new film "TENET," but it was video game buffs who got the first glimpse. Apparently, the acclaimed director thought the rabid fanbase of "Fortnite" was just the right audience for his time-bending trippy new project.

In fact, according to Epic Games' creative director Donald Mustard, the idea to premiere the trailer in-game actually came from Nolan himself. A staunch advocate for theatrical films in theaters, Nolan surprised many movie buffs with the move. 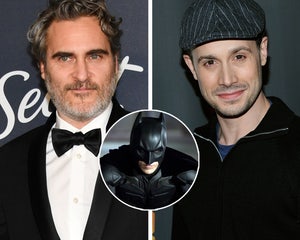 Joaquin Phoenix Was Up Against Freddie Prinze Jr. for Batman Role In Doomed Film

Still, it's perhaps more theatrical than simply dropping the trailer on YouTube, as many productions have had to do in the absence of traditional movie theaters during the ongoing coronavirus pandemic.

Mustard said the idea came out of a conversation about how exciting it is to buckle up to a new trailer in that theatrical setting, with Nolan suggesting maybe this novel approach was the next best thing.

The idea of debuting the TENET trailer came from a phone call with Christopher Nolan. We were all talking about our love of seeing new trailers in a THEATER and how sad we were that we can’t do that right now - but how maybe this could be the next best thing. Hope you love it!

"When we do anything like this, it’s always born and driven from a relationship between creatives trying to bring something we think is awesome to life," Mustard continued in a follow-up tweet.

"Fortnite" players were able to enjoy exclusivity of the trailer before it was ultimately released wide to more traditional movie-going audiences, where it was immediately met with tremendous enthusiasm.

John David Washington leads an all-star cast in the film -- still hoping for a July 17 release date, with an Aug. 14 backup if 80 percent of theaters are not reopened by then -- including Robert Pattinson, Clémence Poésy, Kenneth Branagh, Elizabeth Debicki, Dimple Kapadia, Aaron Taylor-Johnson and Michael Caine.

Like "Inception" had viewers questioning their reality, Nolan's latest film plays with the idea of "inversion" to call into question the very direction and flow of time ... all in the name of preventing World War III.

One of the best examples of how Nolan is playing with times comes in a scene where Washington appears to be simply shooting a gun only to learn that the sequence of events actually occurred backwards.

"You're not shooting the bullet," Poésy tells him. "You're catching it."

Later, we get another scene of bullet damage on glass with Washington realizing they're looking at the aftermath of something that hasn't happened yet. And this is just in the trailer. With "Inception" as our guide, we can only imagine the full film will be even more surreal. 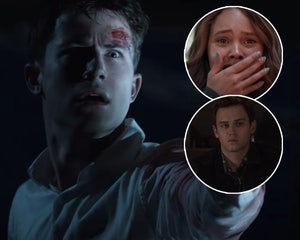 But even Washington was a little surprised at just how far Nolan went in the nearly three-minute long trailer. "There are nuggets of information, breadcrumbs of information about the movie that I was surprised [he] was willing to reveal," he said after the trailer's release.

For now, fans will be eagerly awaiting the next eight weeks to see if the film can hit its initial release date. And perhaps wondering where the next teaser about the project might crop up. 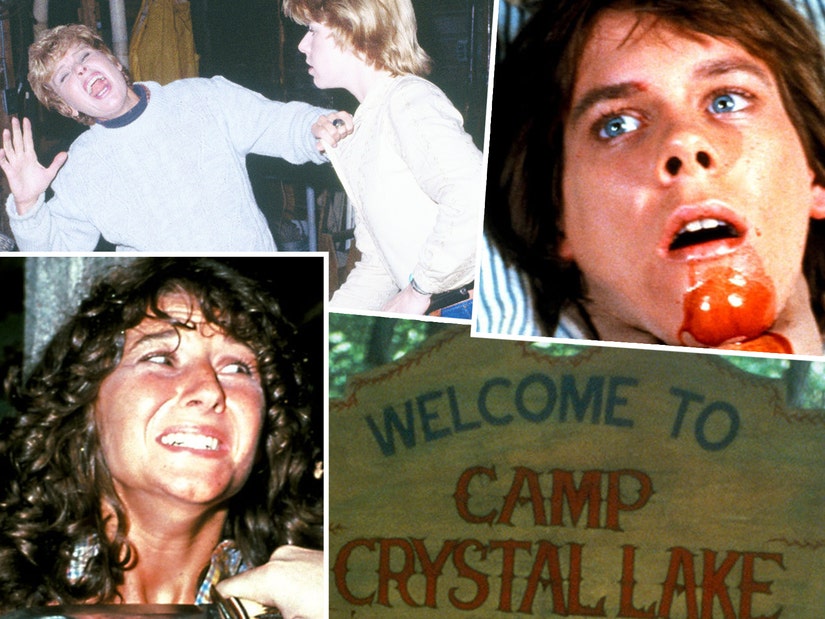