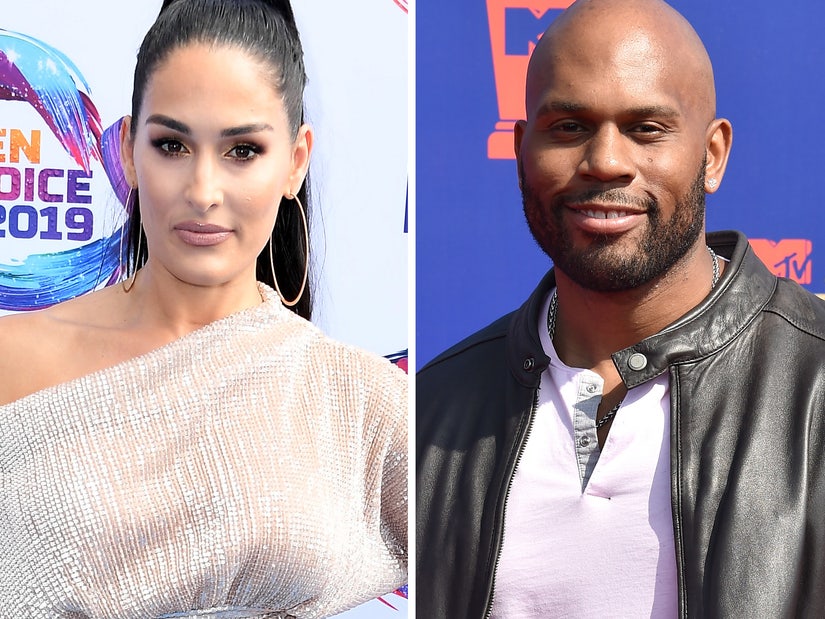 "He was always an unforgettable person. And now he will always live on as a legend and a true hero."

On Wednesday, the "Total Bellas" star, 36, took to Instagram to pay tribute to her fellow professional wrestler, who passed away earlier this week at the age of 39 after drowning in the ocean at Venice Beach.

Sharing a compilation of photos of Shad, including multiple pics of the athlete with his son, Aryeh, Nikki honored the former WWE star, calling him a "true hero." 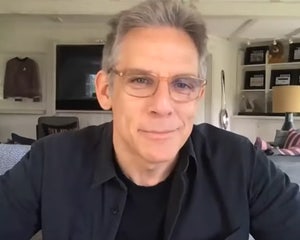 "I've be [sic] so extremely saddened by the news of Shad Gaspard @shadbeast13 ❤️," Nikki began in the caption. "His soul is magical. He always spread the light. Every room he walked into he made it shine. Always smiling, always making people laugh."

The E! star, who wrestled with WWE from 2007 to 2019, went on to praise Shad's role as a fellow wrestler, as well as a cheerleader for women and an "amazing example of a father."

"The time I was around him at WWE I never saw him have a bad day," Nikki wrote. "And something I'll never forget was how he was always for the WWE women, lifting their spirits up, involving them in his matches and storylines and always just being so encouraging to us even when we would come back from our two minute matches."

"He was always an unforgettable person," she continued. "And now he will always live on as a legend and a true hero. What an amazing example of a father. Shad you are so beyond missed and loved. So much love, light, and prayers to his wife @silianagaspard, son, family and good friends. I am so, so sorry. ❤️✨"

"God gained a beautiful sweet angel," she wrote alongside the photo of the athlete with a dog.

In addition to the Bella twins, several other WWE stars paid tribute to Shad on social media, including Dwayne "The Rock" Johnson.

The "Jumanji: The Next Level" actor posted a pic of him with Shad, calling him a "great guy."

"My deepest condolences and love to Shad Gaspard’s wife, son and family," Johnson wrote in the caption. "Shad drowned in the ocean, but not before instructing lifeguards to save his 10yr old son first. That's the love of a father."

"This is a tough one to process," he continued. "Love and light to Shad's family. And your warrior spirit lives on through your son."

Shad's body was identified on Wednesday morning on Venice Beach, three days after he went missing. On Sunday, Shad, his 10-year-old son, Aryeh, and a group of swimmers got caught in a rip current south of the Venice Pier. According to TMZ, Shad told lifeguards to save his son first and by the time they returned, he had gone underwater.

Shad is survived by his wife Siliana and their son.