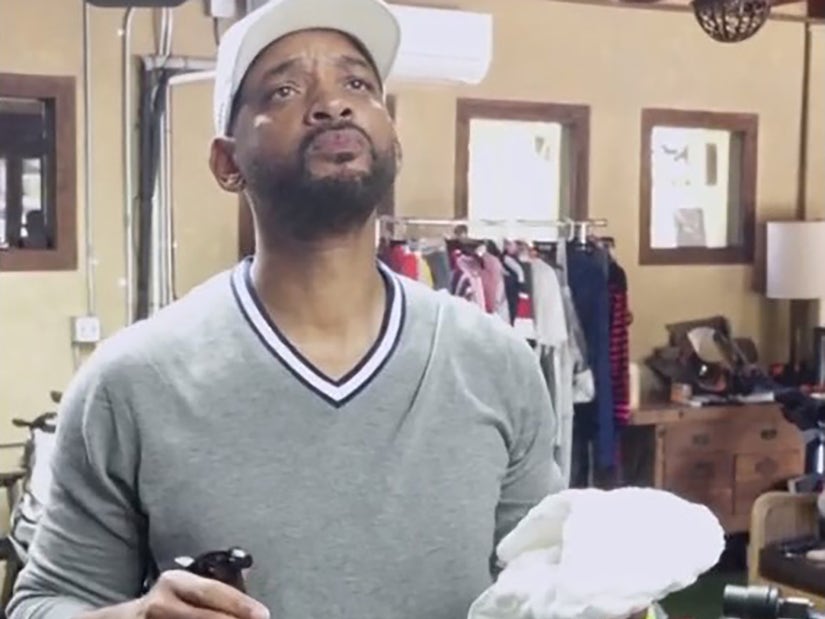 The actor takes the "Wipe It Down" challenge to a whole new level -- even if he swears he has no recollection of filming the video at all.

Will Smith is the latest celebrity to "Wipe It Down" as part of the current TikTok viral challenge, because what else is he going to do while in quarantine?

He'd better be careful, though, as there may be something otherworldly about this challenge that we've yet to realize. 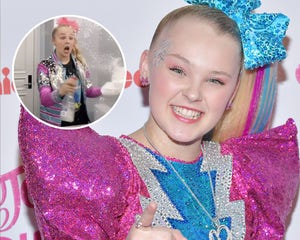 Sure, the internet blew up recently when JoJo Siwa took the challenge to reveal that there's a rather ordinary teenage girl underneath all those rainbows, but what if there are far greater secrets to be revealed?

For Will, he joked that he didn't even remember filming his instantly iconic video. Normally, the wipe reveals a dramatically changed look for the person doing the mirror cleaning, but Will was instead met with a flash from the past.

And then a more literal flash.

Hilariously, it was his character Agent J from the original "Men in Black" franchise who was revealed during the wipe, making two quick appearances.

In the second, he was holding the film's patented neuralyzer, used to wipe the memories of any human who's seen to much about the existence of extraterrestrial life. 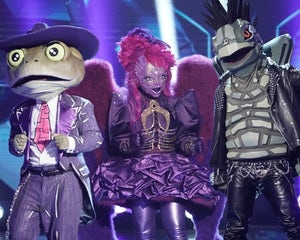 So was J wiping Will because he'd seen J or because Will saw something he shouldn't have. Considering Will was looking at a reflection of himself, is Agent J saying that the Will Smith of 2020 is an alien? Perhaps there's a tiny alien inside of him driving around in his body?

Is this the plot of the next "Men in Black" film as Agent J is tasked with shutting down his Hollywood lookalike before he exposes everything about the organization by making a tongue-in-cheek film about a mysterious government organization that totally doesn't exist that hides the existence of extraterrestrials?