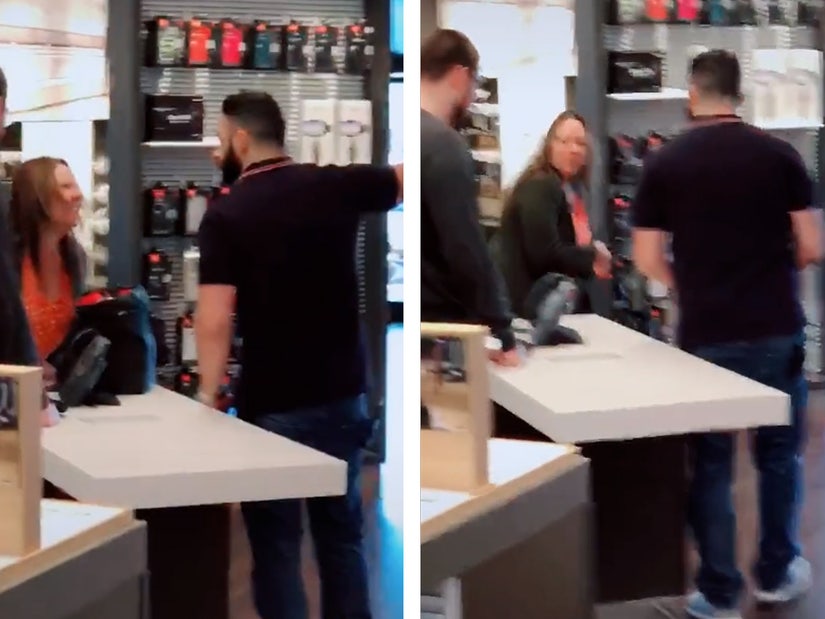 "The mafia won't get what they want, I guarantee it!"

TikTok user Nick Brush (@nicocepillo), who appears to have worked at a cell phone provider in Los Angeles, shared two clips on Wednesday of an outraged woman going off at him and his co-workers. He later revealed on Instagram the incident actually happened "about three years ago" after the video went viral.

While screaming at the associates, the woman referred to them as the "devil" multiple times. She also repeated "the mafia isn't going to get what they want."

Though it's unclear what exactly set the woman off, Brush, who posted two TikToks from alternate angles, wrote that the woman "didn't like her new phone options."

As shown in the clips, a store employee told the woman at one point that she had to leave the store. And it's safe to say she wasn't happy.

"I need to buy another phone!" she screamed. "You're going to get more money! If you want anything from me, you'll let me walk out of here with a new phone! The mafia won't get what they want, I guarantee it!"

The first video has over 4.7 million views.

"that is no karen, that is lucifer," one person wrote and another added, "The irony of her calling someone the devil while screaming like she’s got the exorcist has sent me 😭☠️Sorry you had to deal with that smh 🤦🏾‍♀️"

When a fan asked, "WHAT IS THE DEAL WITH THE MAFIA REFERENCE??," Brush replied, writing, "I would assume just racism lol."

A previous version of this story incorrectly stated the incident occurred this week. It has been amended. 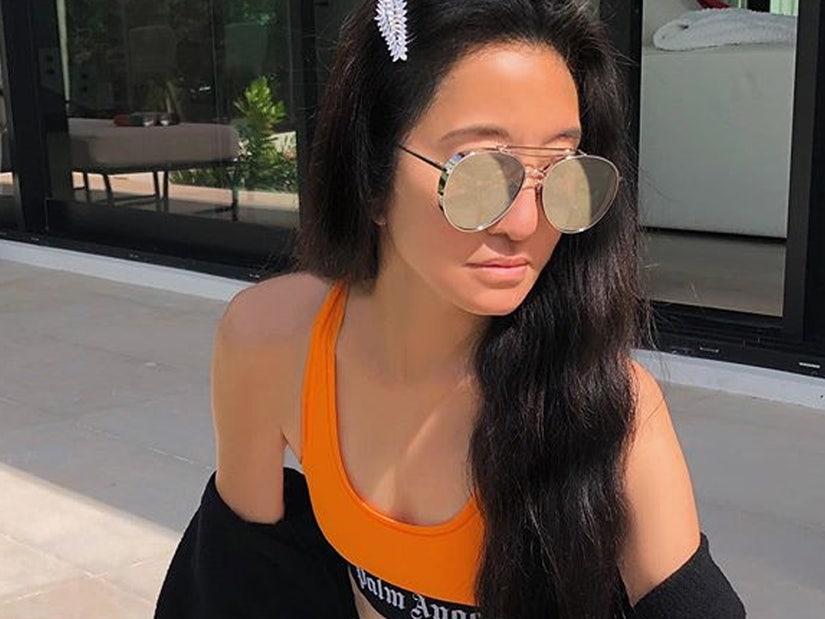