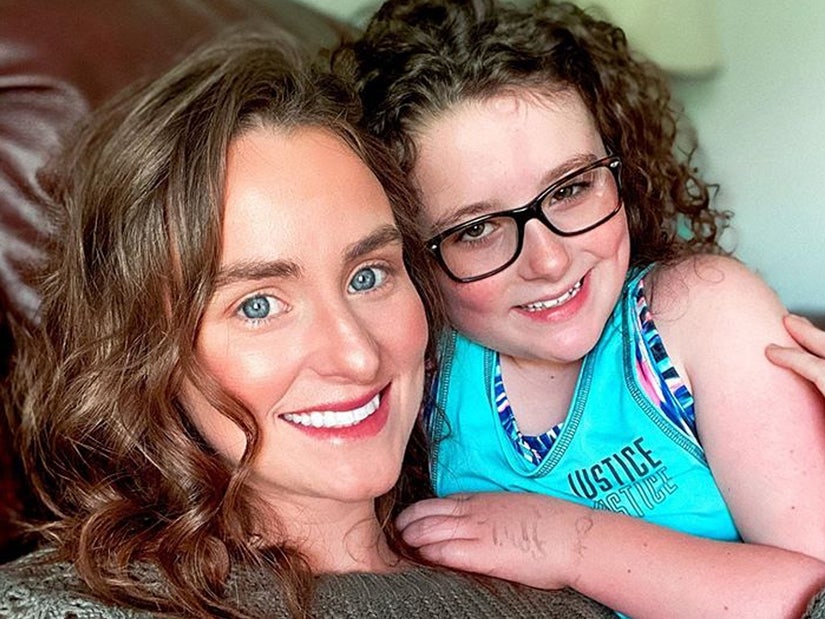 "Let's teach all of our kids that we are each born with unique differences that make us the beautiful individuals we are!!!"

Leah Messer is calling out social media trolls after they wrote "despicable" comments about her daughter, Ali.

On Sunday, "Teen Mom" star, 28, took to Twitter to address those who left hateful messages about her 10-year-old daughter, who suffers from a rare form of muscular dystrophy, in the comments section of a sweet mother-daughter Instagram photo. 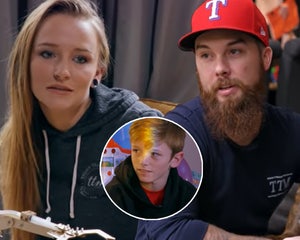 "Some of the comments on a photo of me with Ali are despicable. I'm sickened," Messer tweeted. "What world are we living and raising our children in?"

"Let's teach all of our kids that we are each born with unique differences that make us the beautiful individuals we are!!!" she continued, adding in another tweet, "We are all different and that is BEAUTIFUL!"

Several of Messer's fans replied to her tweet, voicing their support for the reality star and her daughter.

When a person wrote, "What is wrong with people??? A wrestler just committed suicide from online bullying..." Messer replied, "That's my point. #heartless."

"OMG! I am so sorry you have to deal with this shit," another fan tweeted. "The picture is absolutely beautiful and I am sickened with how people treat you."

"My girl knows her worth, but it's disturbing," Messer wrote in response.

Fortunately, the MTV star assured that her daughters "are doing great."

Some of the comments on a photo of me with Ali are despicable. I’m sickened. 😑 What world are we living and raising our children in? 😓 Let’s teach all of our kids that we are each born with unique differences that make us the beautiful individuals we are!!!

We are all different and that is BEAUTIFUL! 🙏🔥✨🌸

Messer's tweets came after she posted two adorable photos with Ali on her Instagram.

The "Hope, Grace & Faith" author welcomed Alianna (Ali) and her twin sister, Aleeah, in 2009 with her ex-husband Corey Simms.

Ali was diagnosed with a rare form of muscular dystrophy when she was only 4 years old. Muscular dystrophy is defined as a group of genetic diseases that progressively damage and weaken the muscles over time. However, Ali's particular case is degenerative and as she continues to grow, it'll be harder for her to carry her weight, likely confining her to a wheelchair.

"It's still scary because Ali is the research. The disease that she has is one in one million," Messer told People last month. "There's not very many people that have it. And as she grows, we learn more about it."

"The hardest part was it being unknown and being okay with it being unknown," she continued. "It took me a while to get to that place where it's like, it doesn't matter. She's so resilient. She's so determined. Yes, she gets people staring, but she knows her worth. She knows what she's capable of, and there's nothing that's going to stop her."