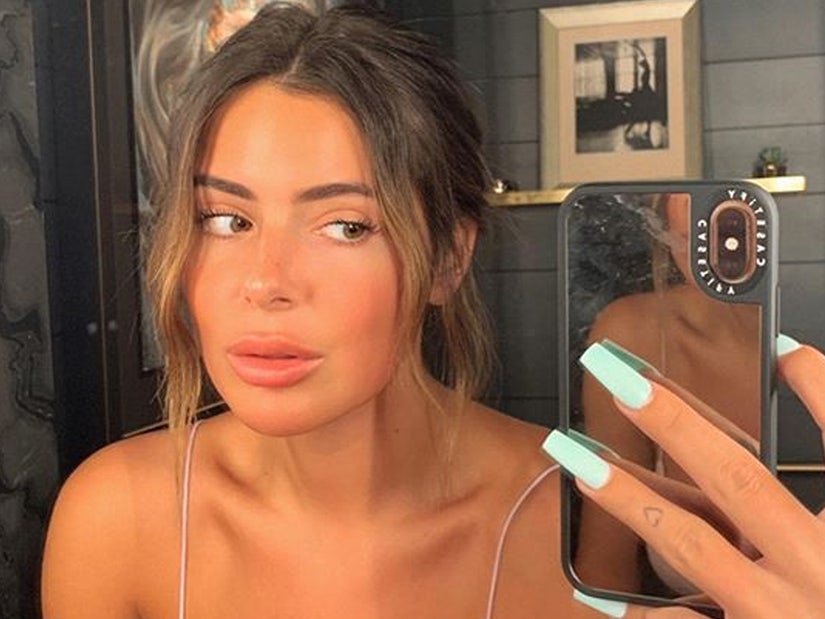 "If you don't see me with a full face of makeup I'm not wearing any."

Brielle Biermann says critics who accused her of lying about her "no makeup" selfie are just plain wrong.

The "Don't Be Tardy" star shared the photo in question on Tuesday. Though her skin looked absolutely flawless, her cheeks perfectly flushed, and her eyelashes appeared long and defined, the 23-year-old captioned the pic, above, "no hair extensions no makeup just chillin😎💕🌸" 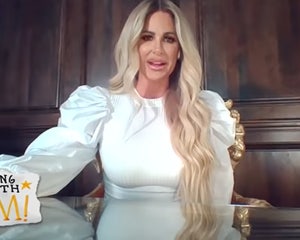 How Kim Zolciak Got Botox and Lip Fillers During Quarantine

While some fans gushed over Brielle's glowing selfie, many online -- including media publications -- questioned the authenticity of her photo; they claimed she was wearing makeup, including foundation, lip gloss and lash extensions.

In response, Brielle refuted the claims in a series of posts on her Instagram Story.

"I'm allergic to eyelash extensions so i [sic] don't get them," she continued in another post. "literally came from the pool to the spa... if you don't see me with a full face of makeup I'm not wearing any."

"I literally put a LIL swish of mascara on every day and call it a day," Brielle added. "Thankful for good skin to keep y'all thinking it's foundation."

Whether or not the KAB Beauty founder was wearing makeup, it's clear that she looked incredible.

Meanwhile, Brielle's clapback came just of weeks after her mom, Kim Zolciak-Biermann offered an update on her and Brielle's beauty habits.

"Brielle did her lips, touched up her lips. She wanted to outline the actual lip itself, so that pops," Kim told Andy Cohen on an "WWHL" episode. "There's a fine balance. Brielle's 23, honey, she's going to do, no matter what, what she wants to do."

Kim also addressed how Brielle, who has always been very open with her fans about getting work done, had dissolved her lip fillers earlier this year -- and later revealed she had them re-injected "just a tad."

"Neither one of us are overly happy with our lips right now so it's a work in progress," the former Housewife said. "But yeah, they're gone, they're pretty much gone."