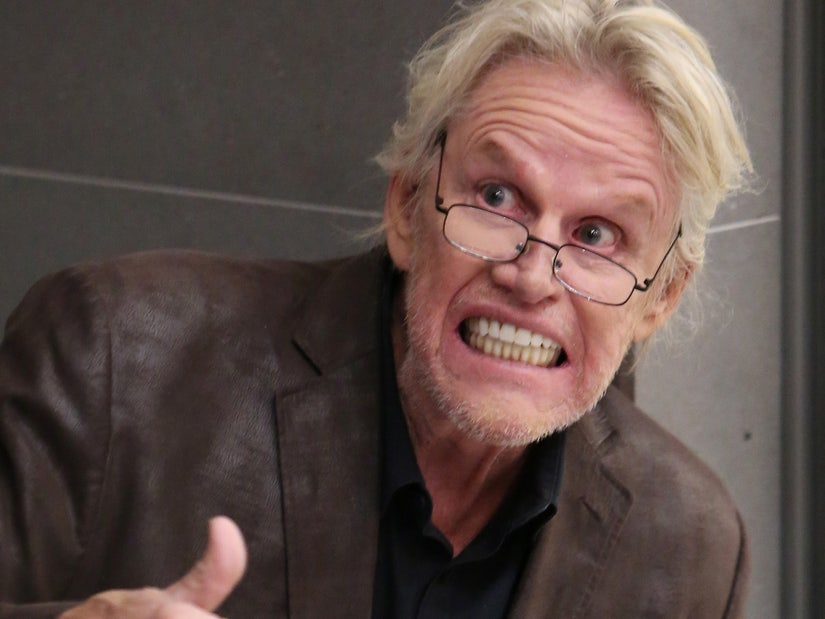 "I was surrounded by angels. Balls of light floating all around me."

Gary Busey said he once died, saw the other side and returned to life.

During an interview with The Guardian, the veteran actor, 75, detailed his 1988 motorcycle accident that left him in need of brain surgery, which resulted in the astounding event. 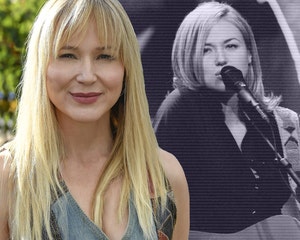 "I had an accident on a Harley-Davidson," he began. "I went off the bike without a helmet, hit my head into a curb, split my skull, passed away after brain surgery and went to the other side -- the spiritual realm where I got information."

"And I came back, and these messages, these definitions, came to me first-class. I'll think of a word and write the word down without thinking."

"Faith" and "hope" were examples given by the "Point Break" star, which he says stands for "Fantastic, Adventurous in Trusting Him" and ""Heavenly Offerings Prevail Eternally" respectively.

Busey went into detail about what transpired when he was dead, saying, "I was surrounded by angels. Balls of light floating all around me. And I felt trust, love, protection and happiness like you cannot feel on earth. It's the feeling the angels live in."

"Three angels came up to me... I was a quarter of an inch wide and one foot long. That is your soul, and your soul is housed in the column of your spine."

"Three balls of light came up to me and talked to me," Busey continued. "The one on the left talked to me in an androgynous voice and said the direction I was going in was good, but because of my responsibility to mankind I had to look for helping spirits around."

He said a light gave him the choice to come with it or "return" to his body.

Well, we all know what he chose. 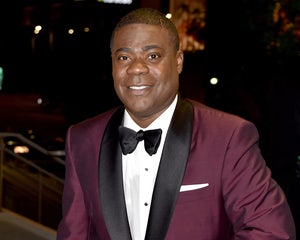 "Every time he spoke, I felt so loved, like a little baby in the arms of his brother, so when you hear the truth over there you do it. And the word truth stands for Taking Real Understanding To Heart. That is the truth of your essence and your soul," he continued.

"The truth told me I wasn't finished over here on Earth. When you feel the truth, BOOM! You go for it. The truth is the strongest ordnance you have in your body, your mind, your soul and your being."

Busey claims the surgery didn't leave him with brain damage, but "a brain disordered in a better direction because of how it happened and how it recovered."

Even after a drug overdose two years after the accident, the "Lethal Weapon" vet said he isn't surprised to be alive.

"You never die. Death stands for Don’t Expect a Tragedy Here," he explained. "It is one transformation from one dimension to another and it is painless, free and lovely. I’ve experienced it, so I can say that."